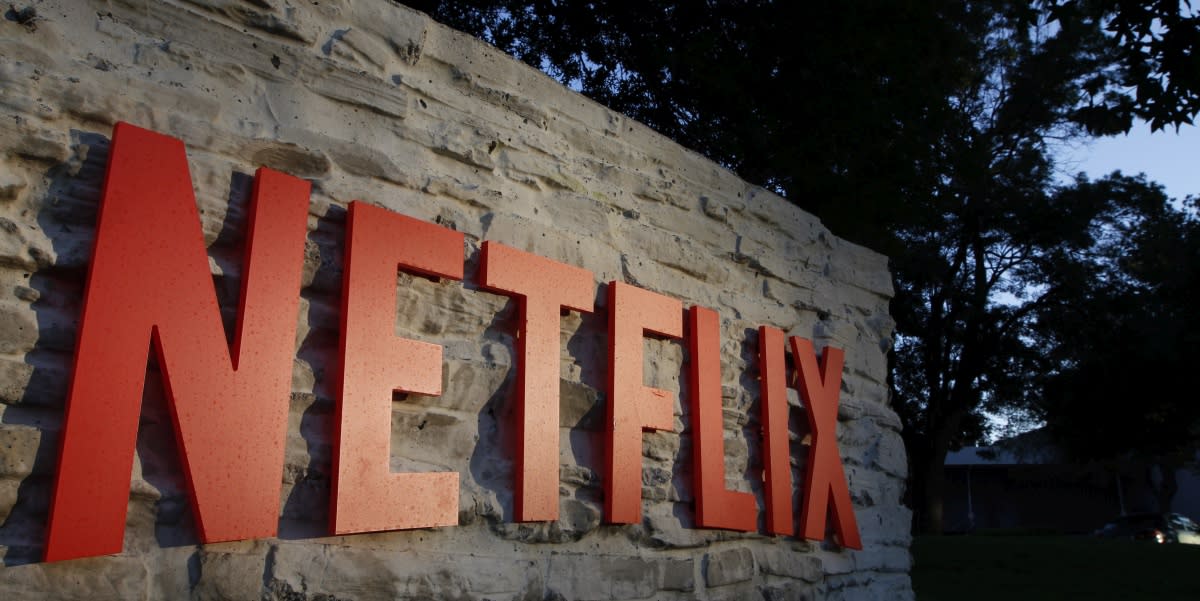 Netflix has released its quarterly earnings today (PDF), and so far, the folks on Wall Street aren't responding positively. Of course, customers have already heard the big news -- Epix movies and Sesame Street are gone, its first movie Beasts of No Nation premieres tomorrow night and the price for most of us will go up $1 next year. So what's driving a stock drop (down about eight percent after the results came out)? It didn't add as many new subscribers in the US as it had predicted (1.15 million predicted vs. 880,000 actual), and with plans to spend some $5 or $6 billion on content in 2016, it will need to grow to pay for all of that. According to CEO Reed Hastings the recent price hike is meant to "improve its ability to acquire and offer high quality content," but Disney doesn't come cheap.

Update: Reed Hastings asked his own question of content boss Ted Sarandos (at about 22 minutes into the video stream, embedded after the break), about the likelihood of Netflix competing directly with Vice in the next two years. Sarandos' response, was that it is " probably high." So while it's not looking at sports, news is probably next up. They also confirmed Star Wars Episode VII will not be a part of its agreement with Disney, which kicks in during Q4 next year.

The good news is that Hastings says raising the price by one euro didn't affect growth, so it's obviously hoping that stays the same in the US, and thinks it can add 1.65 million customers in Q4. On the earnings call, Reed Hastings wouldn't promise anything about future pricing, but said it reflected the "value" Netflix provides, and that customers recognize what the service delivers. Overall, it added more customers than expected internationally, and is up to 69 million customers worldwide Netflix also mentioned the first of its new Adam Sandler flicks, The Ridiculous Six, will arrive in December. You can watch the video of its earnings call below, if any other information comes out of it, we will update this post.

In this article: earnings, financials, hdpostcross, netflix, q32015
All products recommended by Engadget are selected by our editorial team, independent of our parent company. Some of our stories include affiliate links. If you buy something through one of these links, we may earn an affiliate commission.