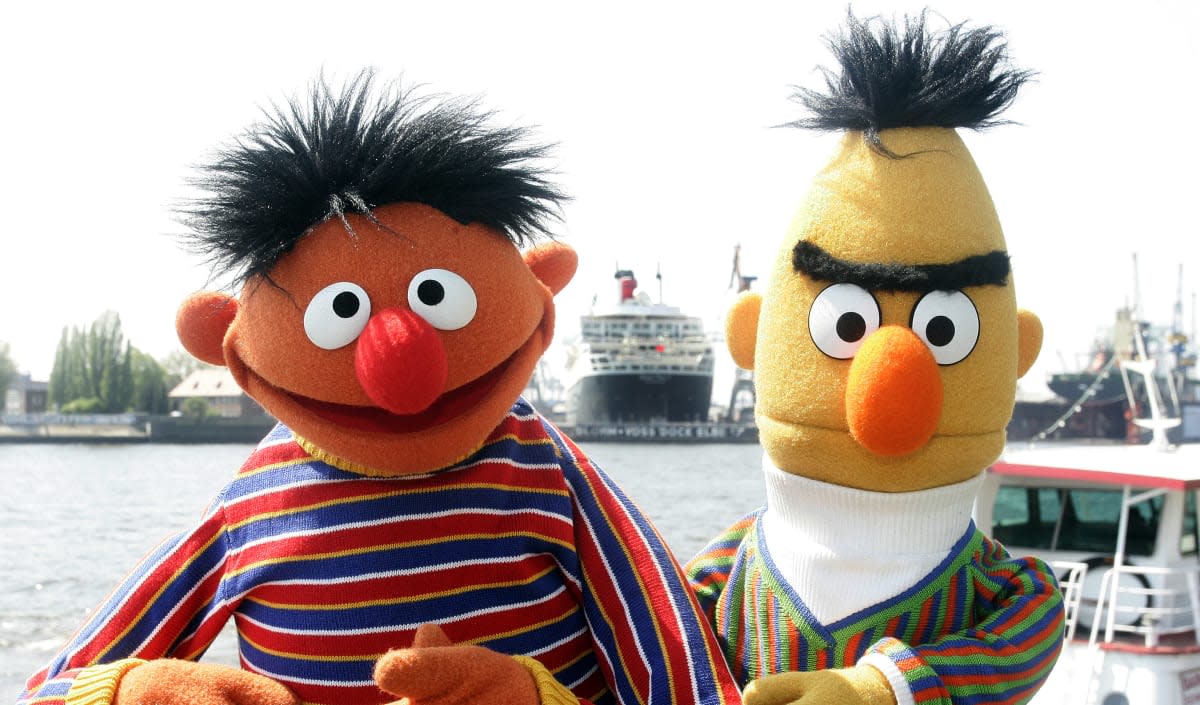 With HBO finally doing battle directly against streaming video subscriptions from Netflix and Amazon, its biggest strike against those two comes today with an exclusive deal for Sesame Street. Most of us have grown up with Big Bird, Cookie Monster and the rest available primarily through PBS and they'll still be there, but with this five-year deal, HBO gets a nine-month exclusive (cable and streaming) on new episodes. Sesame Workshop CEO Jeff Dunn called the arrangement "a true winning public-private partnership model," that will give it the funding to keep making new episodes of the show, and a new Sesame Street Muppet spinoff series.

It's promising almost twice as much content as new seasons, and that for the first time, the new episodes will be available to PBS stations for free (after their exclusive run on HBO). This also means that later this year, still-popular back episodes of Sesame Street will disappear from Netflix and Amazon when its deals there expire, but they will still be available on PBS Kids. According to the Wall Street Journal, the operation had been running at a deficit and Dunn told PBS "we can't continue to operate like this" as he sought a partner. According to Dunn, he considered launching an independent service (while Sesame Go is still around, it's not clear if this affect episodes available there), but opted to partner with a "premium brand" instead. New episodes will start coming to HBO this fall, along with past episodes of Pinky Dinky Doo and The Electric Company.

In this article: AmazonPrimeInstantVideo, hbo, hbogo, hbonow, hdpostcross, kids, netflix, PBS, Sesame, SesameStreet, SesameWorkshop, TV
All products recommended by Engadget are selected by our editorial team, independent of our parent company. Some of our stories include affiliate links. If you buy something through one of these links, we may earn an affiliate commission.