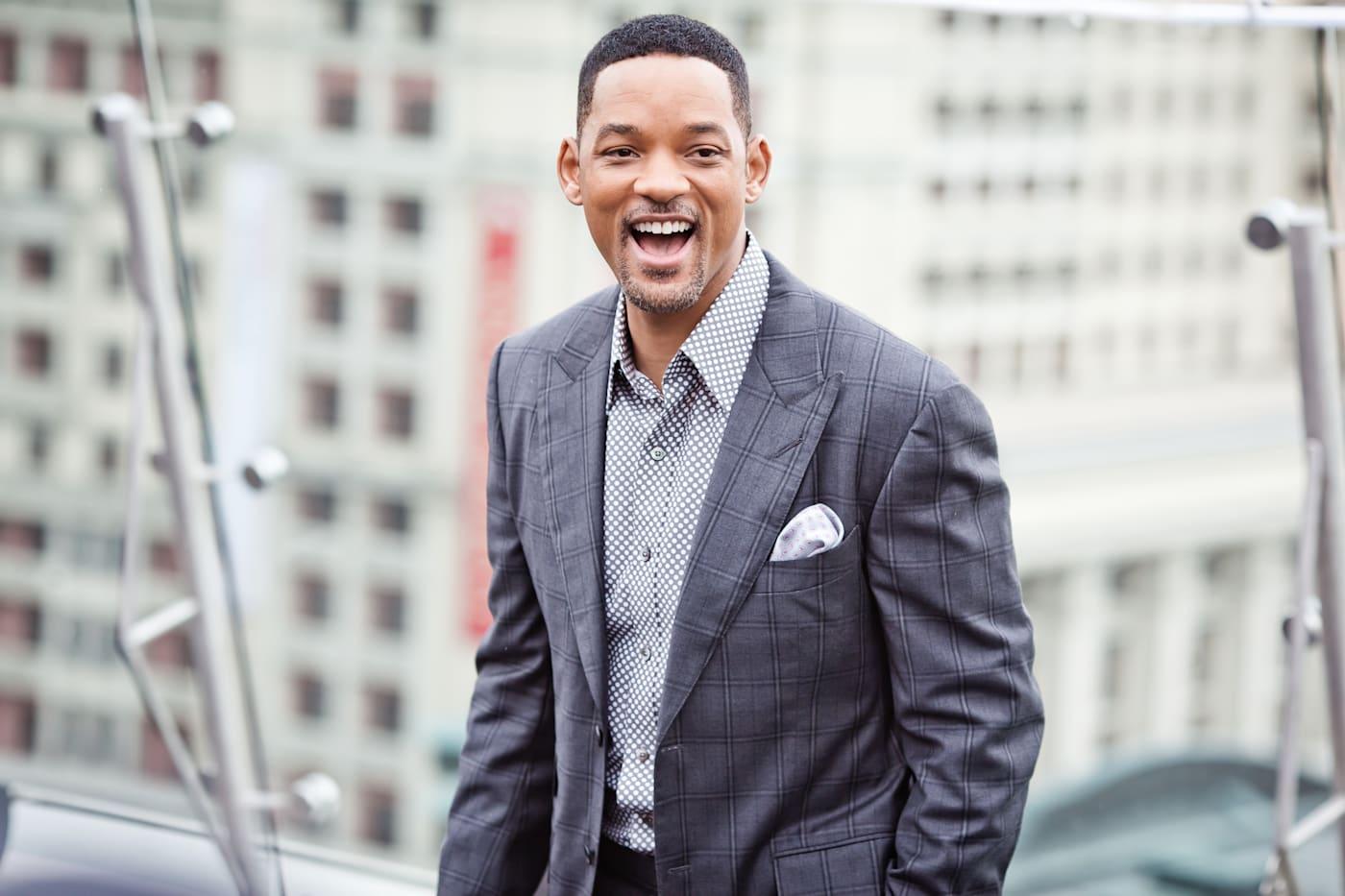 A couple of weeks ago rumors surfaced that Netflix was in the lead to sign its biggest movie deal yet, and now Deadline says it is the winner of a bidding battle (over Warner Bros./MGM and PalmStar) for Bright. Pitched as an R-rated thriller with fantasy elements, it carries a reported price tag of about $90 million -- $30 million or so more than it paid for War Machine with Brad Pitt. In it, Smith is apparently playing cop partnered with an orc (Joel Edgerton) Alien Nation-style. That includes $45 million to shoot it, with another $45 million used to pay the talent and buy out back end residual fees that they won't get because of its anticipated limited theater release.

Max Landis wrote the script, while David Ayer (who just finished working with Smith on Suicide Squad and is on deck to produce a sequel for that movie) is attached as director. For all that cash, Netflix has obtained a high-profile exclusive with a recognizable face to advertise on its (now-worldwide) streaming service -- just the kind of thing that might attract some of the millions of people who don't already have an account to sign up and try it out. Also, it's supposed to launch a franchise, which would help keep those subscription fees rolling in for years to come.

In this article: av, Bright, DavidAyer, entertainment, internetvideo, JoelEdgerton, MaxLandis, movie, Netflix, streaming, WillSmith
All products recommended by Engadget are selected by our editorial team, independent of our parent company. Some of our stories include affiliate links. If you buy something through one of these links, we may earn an affiliate commission.