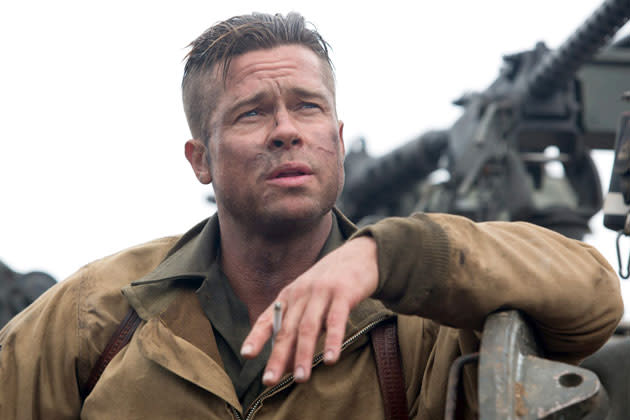 Netflix has scored some big names for its exclusive content in the past, but its latest coup is one of its largest yet. The streaming video service is teaming up with Brad Pitt's Plan B Entertainment to produce War Machine, a satirical movie about the war in Afghanistan that will have Pitt playing a "rock star" general trying to juggle politics, the press and the realities of combat. The flick will reach Netflix sometime in 2016, although you'll also find it in "select" movie theaters that year if you have to see yet another Brad Pitt war movie on the silver screen.

In this article: afghanistan, bradpitt, hdpostcross, internet, movie, movies, netflix, planb, PlanBEntertainment, satire, streaming, war, WarMachine
All products recommended by Engadget are selected by our editorial team, independent of our parent company. Some of our stories include affiliate links. If you buy something through one of these links, we may earn an affiliate commission.