What we've been watching in June 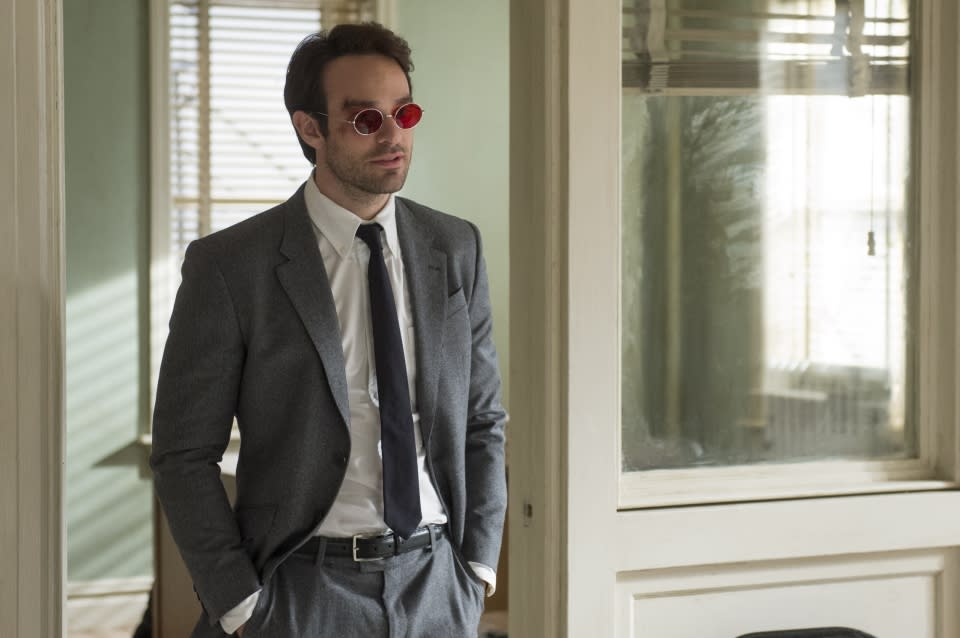 Netflix watchers, check this post and update your calendars accordingly -- the streaming service just announced premiere dates for a bunch of the new shows it will have this year. That list includes its first collaboration with Marvel, (Daredevil, April 10th), the Tina Fey-produced show it snagged from NBC, (Unbreakable Kimmy Schmidt, March 6th), a drama from the producers of Damages, (Bloodline, March 20th), and a new show bringing Jane Fonda and Lily Tomlin together again (Grace & Frankie, May 8th). For the kids, Netflix has The Adventures of Puss in Boots on January 16th, Ever After High: Spring Unsprung on February 6th and Mako Mermaids season two on February 13th. Of course, we can't forget House of Cards season three arrives February 27th, and Edward Norton produced documentary My Own Man is slated for March 6th. Whew. A City Without Hope. A Man Without Fear. @Marvel's #Daredevil only on @Netflix April 10. https://t.co/2YXBlcmwfV

That's not all Netflix will have in 2015 -- the Wachowski's Sense8 has yet to get a premiere date, while Orange is the New Black should return later in the year, not to mention Jessica Jones and Luke Cage or the F is for Family series from comedian Bill Burr or the Crouching Tiger movie or Adam Sandler's stuff. As you can see, its spring schedule is already larger than the service's entire output just a couple of years ago. It also revealed today that the big-budget production Marco Polo will get a second 10-episode season. Netflix's most recent earnings showed growth dropping off compared to expectations, and quickly expanding its library of exclusives may help turn that around -- we'll see if it reveals more during its next earnings call on January 20th.

In this article: bloodline, daredevil, hdpostcross, netflix, originals, Originalseries, premiere, sense8, UnbreakableKimmySchmidt
All products recommended by Engadget are selected by our editorial team, independent of our parent company. Some of our stories include affiliate links. If you buy something through one of these links, we may earn an affiliate commission.