She-Ra shines in the first trailer for Netflix's '80s reboot

Netflix gives 'Fast and Furious' the cartoon treatment it deserves 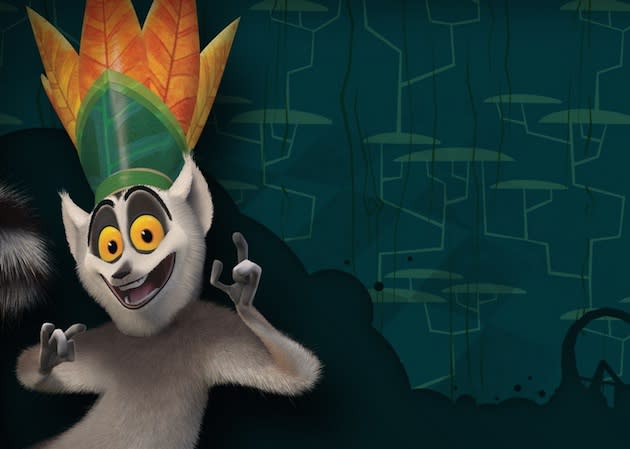 Netflix is set to make good on its largest-ever deal for original content by launching no fewer than three new original Dreamworks series. With such varied and popular character base to choose from, the streaming giant confirmed today that it has chosen to launch spin-offs from two of the animation studio's biggest franchises. So what are they? The first is King Julien: a spin-off of the Madagascar franchise that focuses on a certain royal lemur, and the other is Puss In Boots: a Shrek-themed show featuring that swashbuckling cat with the adorable big eyes. Last up is Veggie Tales in the House: a reboot of the faith-based series that features a cast of, you guessed it, various fruit and vegetables. They follow Netflix's first Dreamworks spin-off, Turbo Fast, which debuted last December but wasn't available to binge watch. Instead, the company says it will push the second cluster of new episodes live on April 4th. The streaming giant expects to make the three new original series available by "late 2014," giving you plenty of time to familiarize yourself with the feature films.

In this article: dreamworks, hdpostcross, madagascar, netflix, puss in boots, shrek
All products recommended by Engadget are selected by our editorial team, independent of our parent company. Some of our stories include affiliate links. If you buy something through one of these links, we may earn an affiliate commission.