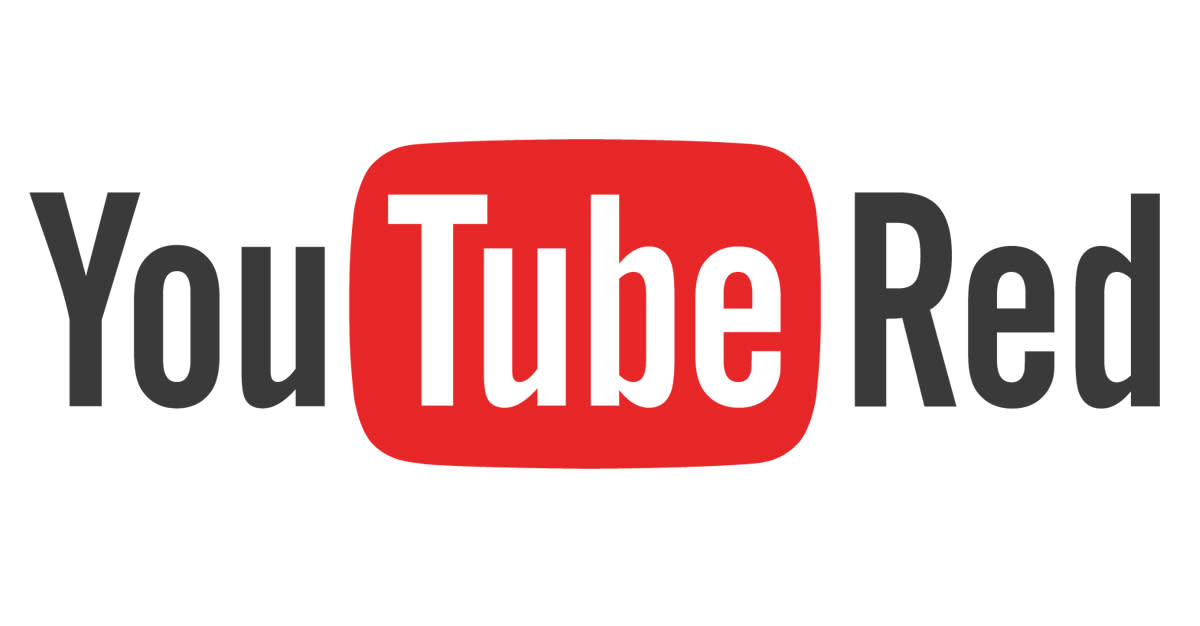 Google is finally taking the wraps off of its long-rumored subscription video service at an event in Los Angeles today. YouTube Red is a $9.99 monthly subscription that'll include everything on YouTube without ads, as well as variety of other content. But most importantly, YouTube Red gives you ad-free playback and the ability to save anything you want to a device for offline viewing. YouTube Red will also encompass what was formerly called YouTube Music Key -- it's now known as YouTube Music, will have it's own dedicated app, and includes a full subscription to Google Play Music.

YouTube Music's dedicated app is built off of all the learnings Google gained from YouTube Music Key. Its design is centered around playing music fast, easy discovery, the ability to both watch or just listen and giving viewers as much music as possible -- not just official versions, but also live music, remixes, content created by the huge variety of YouTube creators out there and more. There's a slider that you can adjust to filter exactly how big of a net YouTube Music should cast when looking for different content. There's also the now-standard automatic music stations based on particular songs or things you've listened to in the past. If you're already a Google Play Music subscribers, you'll also get a subscription to YouTube Red.

Beyond music, YouTube Red also works with the recently launched YouTube Gaming service, and your YouTube Red membership will work across whatever platform you use it on: iOS, Android, the web and "anywhere you sign into YouTube." Presumably, that means you'll get ad-free playback on devices like the Apple TV and Roku as well as consoles like the Xbox One and PlayStation 4.

There's also a whole set of YouTube Red original content. All told, Google is announcing 10 new original shows that'll launch on YouTube Red, including video from the massively popular PewDiePie and an as-yet untitled project from the team at CollegeHumor. There's a variety of content, from full-length films and documentaries to episodic TV-style content. PewDiePie's show, called Scare PewDiePie, is described as a "reality adventure series" that'll be made with the creators and executive producers of The Walking Dead (seriously). It's hard to say if these shows are the kind that'll drive subscriptions, but original content is table stakes for any subscription video service. And it's hard to bet against anything PewDiePie is doing at this point.

As for everyone else making content on YouTube, the rumors of forced participation in the subscription service are true. YouTube executives confirmed that if you publish videos to YouTube and support them with advertising, you must also take part in the YouTube subscription service. If you don't, your videos will be marked private and thus no one will be able to find them. YouTube said this was because they didn't want someone to subscribe to YouTube Red and suddenly discover that some videos aren't available. The question of revenue payouts is certainly a big one, so time will tell how YouTube's creators fare financially under this new system.

From a consumer perspective, though, that $9.99 monthly price seems pretty reasonable when you consider everything it gets you. Google Play Music is a full-fledged subscription music service comparable to Spotify and its competitors that all cost $9.99 a month, but when you add in all the other features that come with a YouTube Red subscription, it's a pretty good value.

For now, at least, YouTube Red and YouTube Music will only be available in the US, and YouTube Red will be available on October 28th. YouTube Red Originals will start rolling out to the service early next year, and the YouTube Music app will be out "soon." If you want to give this all a try before putting down your hard-earned cash, US viewers will get a free one-month trial. And iOS users, take note: you'll get charged $12.99 if you sign up in the YouTube app, but you can get around that by simply signing up on your computer instead.

In this article: breaking news, google, youtube
All products recommended by Engadget are selected by our editorial team, independent of our parent company. Some of our stories include affiliate links. If you buy something through one of these links, we may earn an affiliate commission.