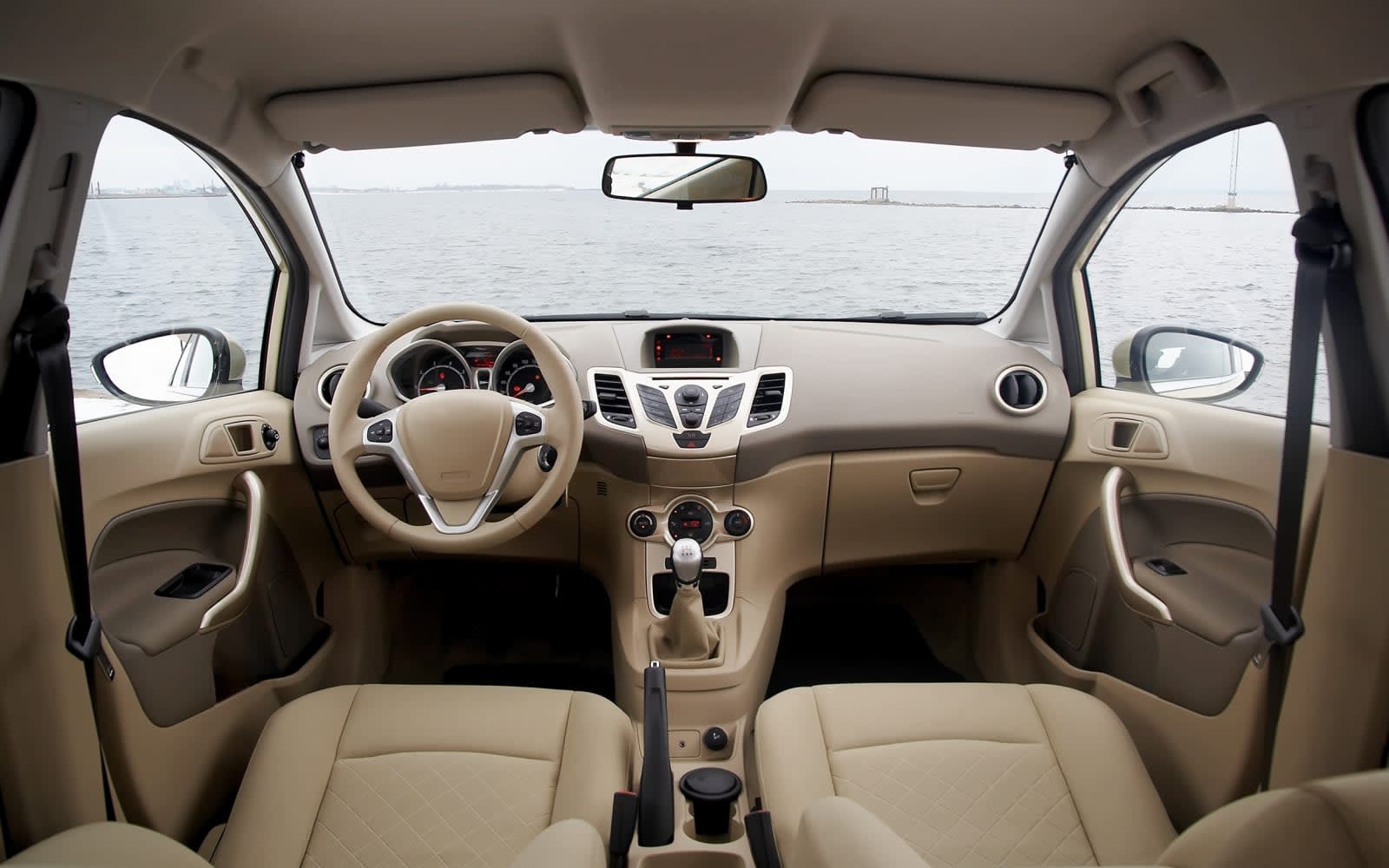 Amazon's Alexa assistant can already communicate with some cars, but the conversations are a little one-sided. You can tell your home-bound Echo to start warming up your Hyundai on a frosty day, for example, or send directions to your BMW ahead of setting off. But when you're on the road, you're on your own. Later this year, though, car makers will be able to put Alexa in the passenger seat, giving drivers a virtual assistant that'll put on some tunes, load up an audiobook and carry out many other tasks while their hands are stuck to the wheel.

This won't be a result of individual car brand partnerships, however. Instead, Inrix is working to integrate Alexa into its OpenCar platform, which vehicle manufacturers can take and shape into their own, branded infotainment systems -- similar to BlackBerry's QNX platform, which may be powering your ride's dash even if you don't know it. Inrix acquired OpenCar early last year and pitches it as an alternative to the more-walled app ecosystems of Apple CarPlay and Android Auto.

Putting Alexa in the coveted shotgun seat should represent a serious improvement over existing voice-controlled systems -- Volvo is trying to do the same with Cortana -- but car manufacturers first have to ally themselves with the OpenCar platform. In other words, we've no idea which cars Alexa might end up riding in. Before Inrix snapped it up, OpenCar was working with Mazda, so that's one potential customer.

Inrix isn't exactly small fry in the automotive industry. The company already serves data like real-time traffic and parking information to connected cars from the likes of Audi, Lexus, Mercedes-Benz and Porsche, so it has the contacts. (Alexa will also be able to access this kind of info in the car and in the home as part of the OpenCar tie-in.) But as it stands, we'll just have to wait and see which car makers jump at plug-and-play Alexa support later this year.

Click here to catch up on the latest news from CES 2017.
Source: Inrix
In this article: alexa, amazon, amazonalexa, assistant, CES2017, gear, infotainment, inrix, inrixopencar, opencar, services, TL16CESALEXA, transportation, virtualassistant
All products recommended by Engadget are selected by our editorial team, independent of our parent company. Some of our stories include affiliate links. If you buy something through one of these links, we may earn an affiliate commission.