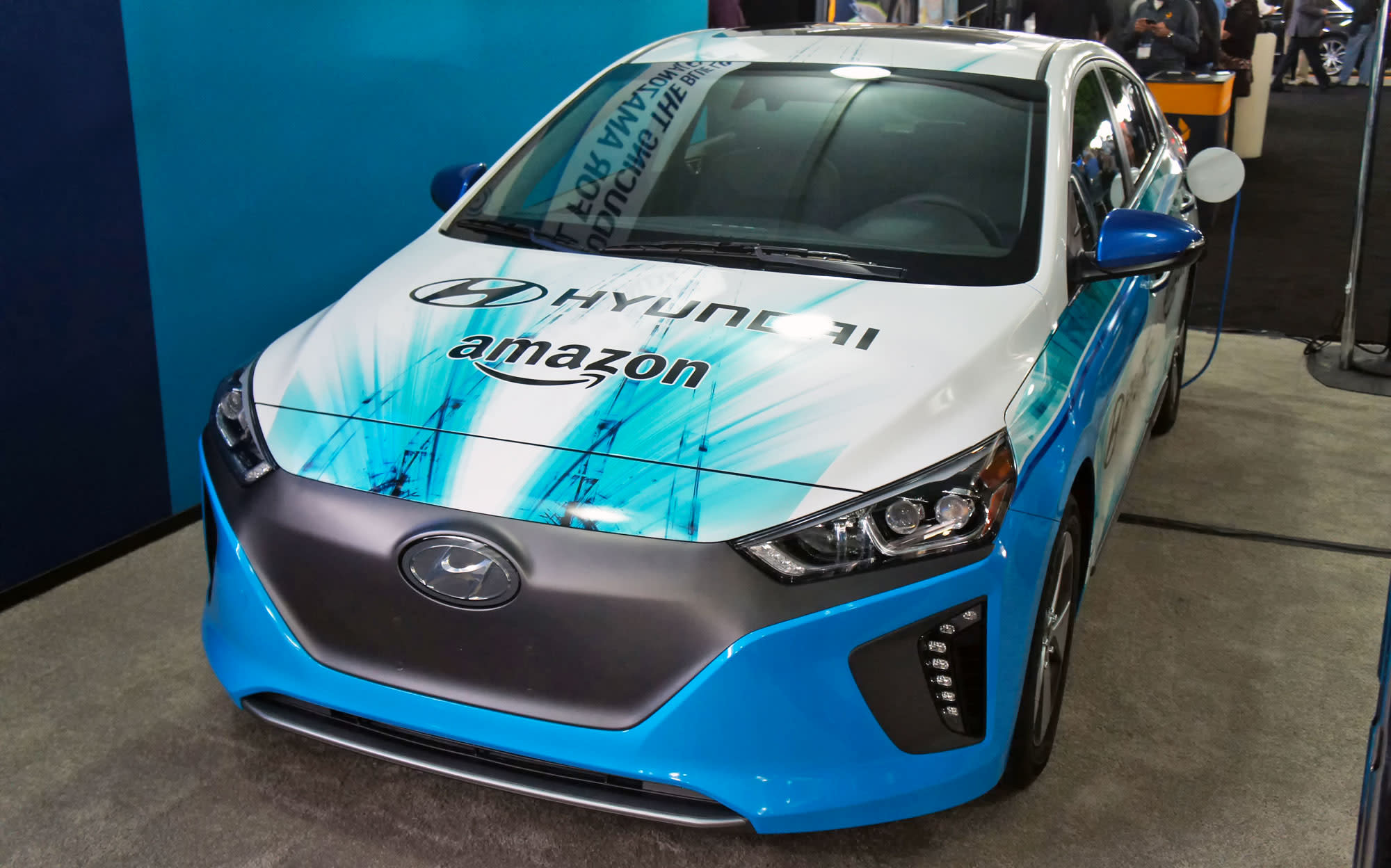 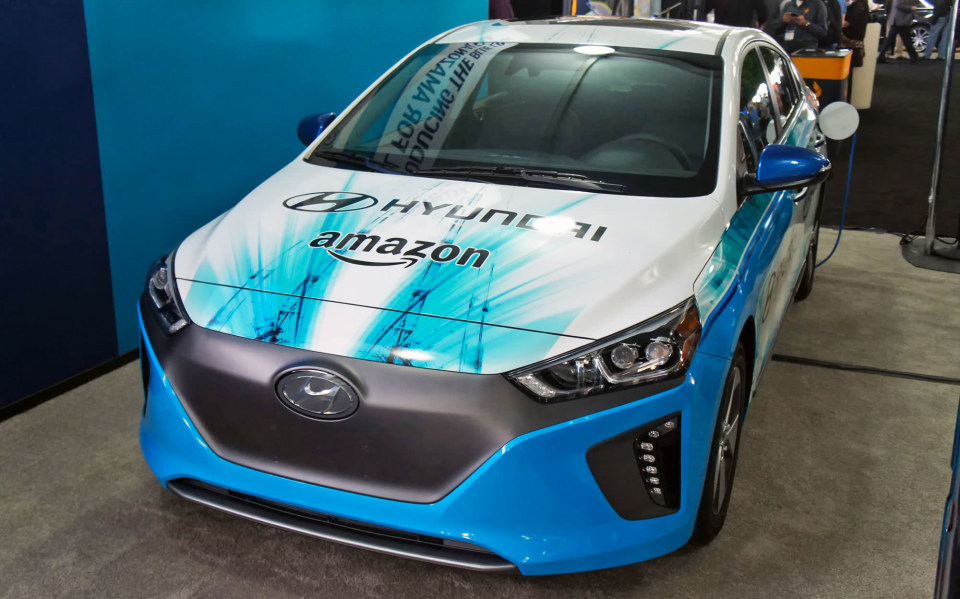 It's no fun starting your commute by going at your car with an ice scraper on a frosty morning. If you own a 2016 Hyundai, you won't have to -- at least if you have an Amazon Echo at home. The car-maker has baked Amazon's Alexa virtual assistant into its Blue Link connected car app. This means you can start your car, and set the temperature (among other things) from the warm embrace of your comforter using just your voice starting today.

Hyundai isn't the first to think about connecting its cars to Amazon's smarthome kit. Back at CES in January, Ford announced it'd be integrating Alexa with its SYNC platform. That still hasn't come to pass, though. Hyundai still isn't technically the first, with its own luxury Marque -- Genesis -- adding the same functionality back in August. At least now, those of us without the budget for a G80, or G90 can get in on the action. What can you do from the driver's seat of your new Hyundai? Most of the things you'd imagine, which include starting/stopping your car, setting the climate control, lock or unlock the doors, toggle the lights, or even set off the horn (for scaring the bejeezus out of the mail carrier, we assume). There's no option to locate your car right now, but Hyundai tells us that's in the works. If you're familiar with Blue Link, you'll know that much of this functionality is already in the app, Hyundai's just adding in another layer of convenience.

You'll need to be a paying user of Blue Link of course, which costs $99 a year, but if you are, you're good to go starting today. Hyundai says that all 2017 vehicles will be compatible, and most of its 2016 lineup too. There are even a few 2015 models that will get the feature too, so be sure to check to see if your car made the cut.

In this article: alexa, amazon, echo, gear, home, hyundai, laautoshow2016, transportation
All products recommended by Engadget are selected by our editorial team, independent of our parent company. Some of our stories include affiliate links. If you buy something through one of these links, we may earn an affiliate commission.