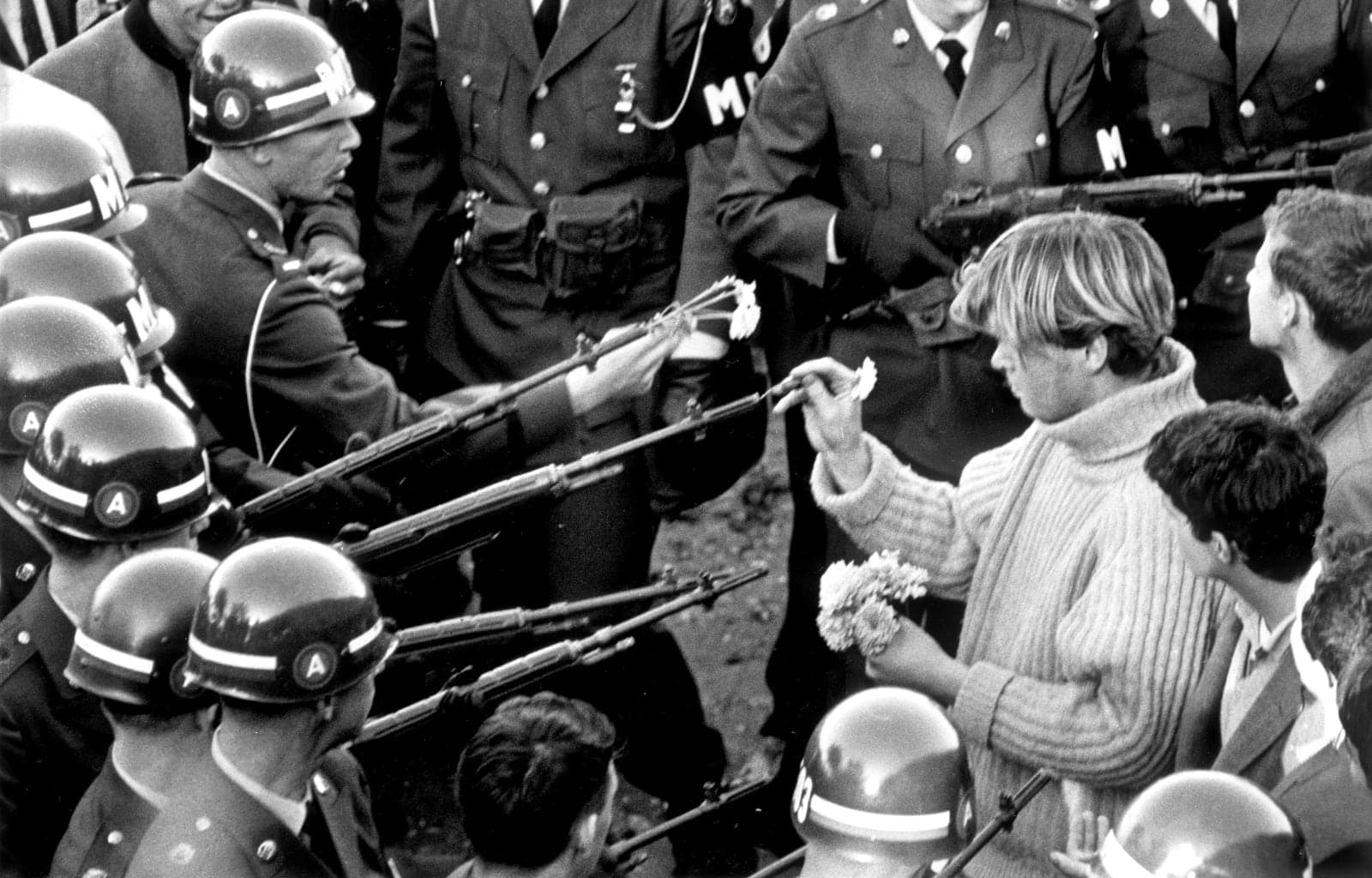 The US military may not seem like the greenest of organizations, but if rising seas and temperatures produce worldwide chaos, they're the ones that have to deal with that shit. Now, the Department of Defense is trying to tackle environmental problems caused by spent bullets and casings on its firing ranges by using composite materials laced with seeds.

The military fires hundreds of thousands of rounds during training, ranging from bullets to 155mm artillery shells. While casings are collected, and often recycled, the bullets themselves generally aren't, and can take "hundreds of years" to break down in the environment. That can pollute the soil and water supply, harm animals, and generally look like crap if you stumble upon them.

To tackle the problem, the DoDo has made a proposal call for a biodegradable composite bullet impregnated with seeds that will survive the initial blast and searing velocities. The seeds should only sprout after being in the ground for several months and be safe for animals to consume. 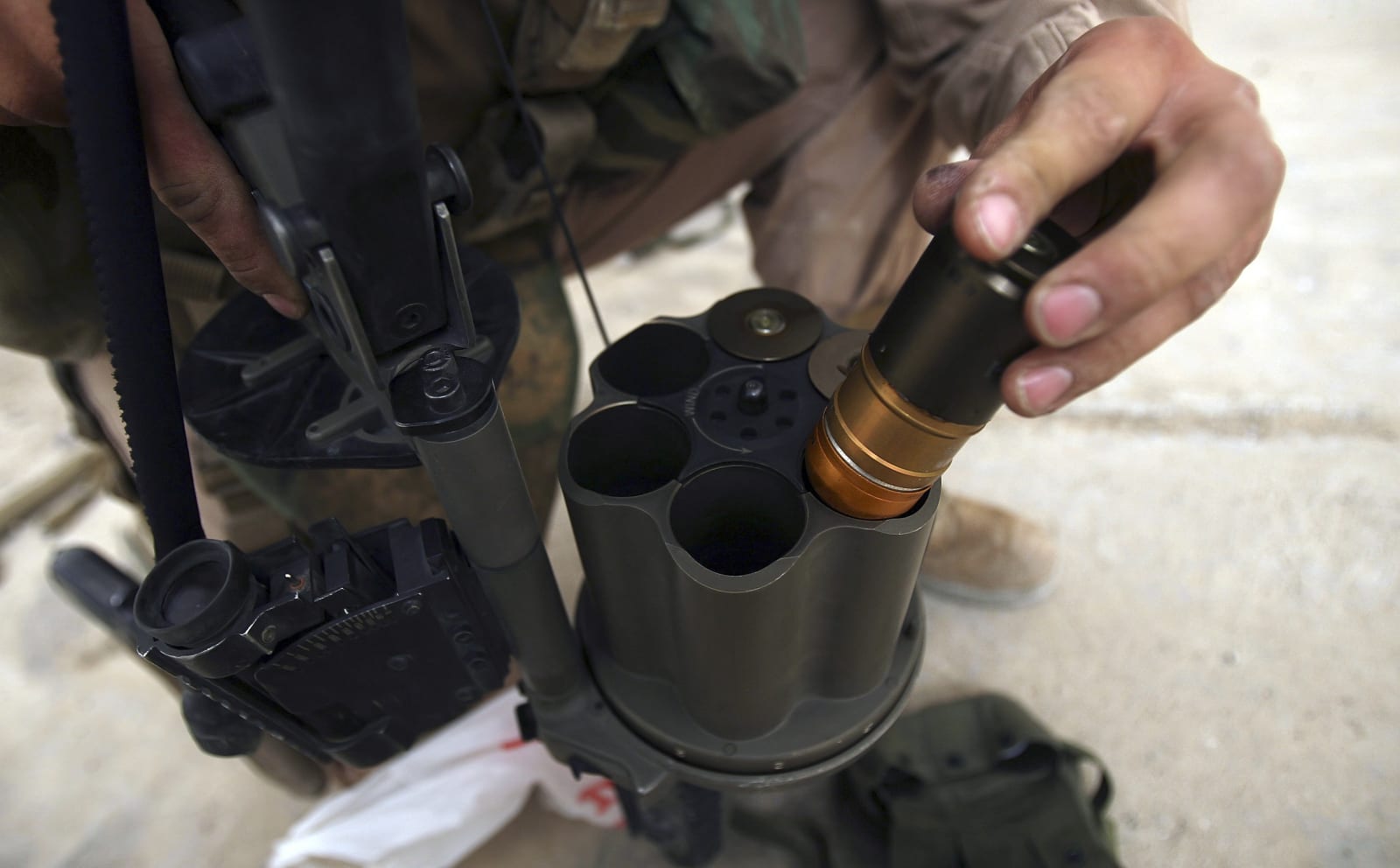 At the same time, the military wants the composite materials to be usable in other sectors, like construction or drink containers. For instance, spent building materials could biodegrade and become gardens, or tossed beverage cups could leave their mark as a clump of flowers. As references, the document cites "bamboo reinforced biodegradable plastics" and composites made from "soy-based matrices."

For the first phase, closing on February 8th, the military is looking for 40-120mm training rounds built with biodegradable composites and remediation seeds that "meet all the performance requirements of existing training rounds." If that works out, the suppliers will build a "sufficient number of prototypes for the government to perform ballistic tests." So if you have a good idea, who knows, you might end up being the first-ever environmentally friendly arms dealer.

Via: Gizmodo
Source: Small Business Admininstration
In this article: Biodegradable, Bullets, culture, DepartmentOfDefense, DoD, green, TargetRange, Training, USArmy
All products recommended by Engadget are selected by our editorial team, independent of our parent company. Some of our stories include affiliate links. If you buy something through one of these links, we may earn an affiliate commission.