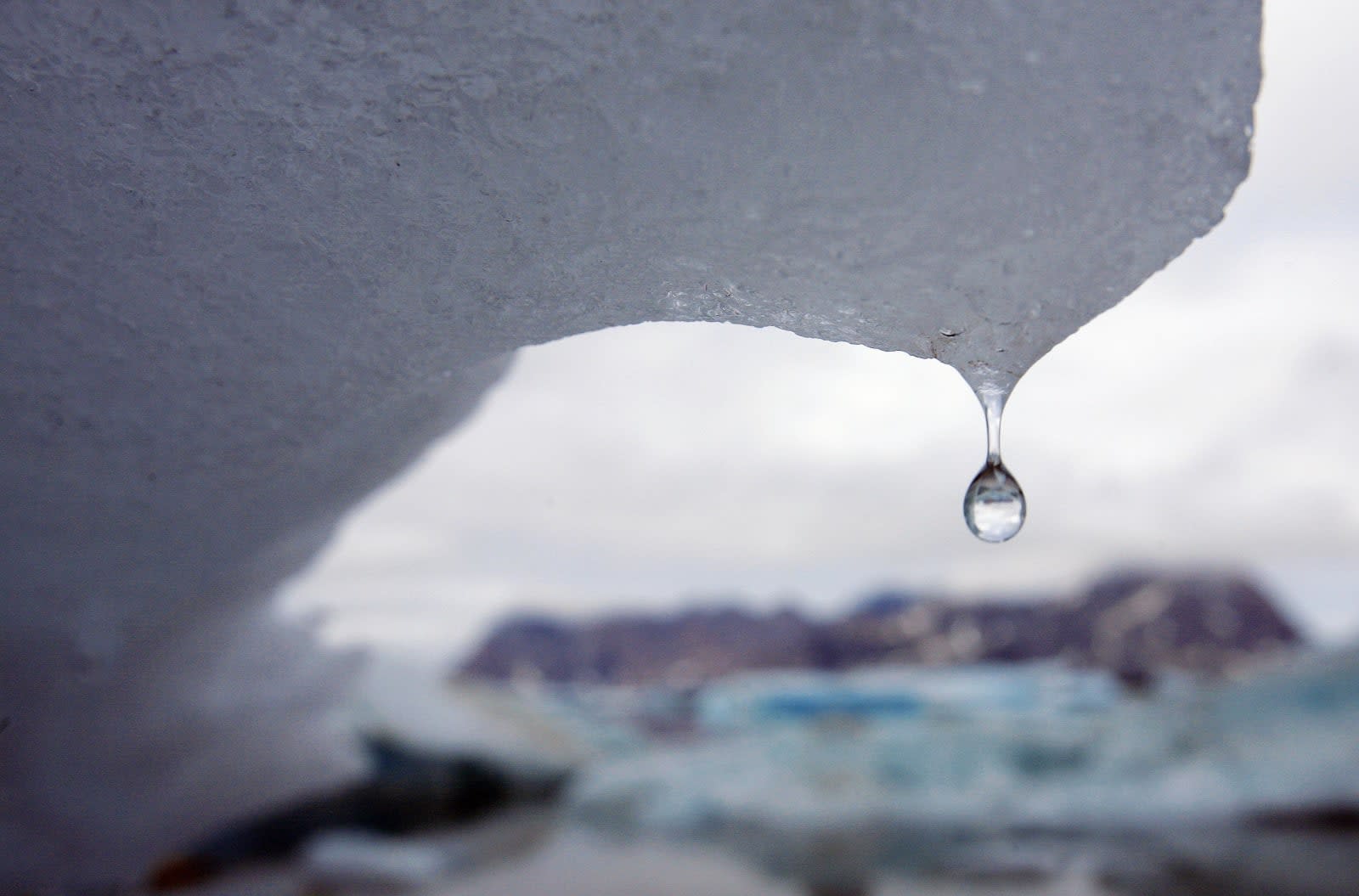 We hear about the continued effects of climate change all the time, but The Guardian reports military experts have another warning. The group said that even if the rise in global warming is held under 2 degrees Celsius, there still could be a major humanitarian crisis to sort out. That figure is widely regarded as a limit beyond which there will be dangerous consequences.

"Climate change could lead to a humanitarian crisis of epic proportions," said Brigadier General Stephen Cheney, CEO of the American Security Project and member of the foreign policy affairs board for the State Department. "We're already seeing migration of large numbers of people around the world because of food scarcity, water insecurity and extreme weather, and this is set to become the new normal."

In terms of migration, Bangladesh is a prime example of potential for major issues. Chairman of the Global Military Advisory Council on Climate Change Major General Munir Muniruzzaman explained that water scarcity and rising sea level would massively disrupt not only that country, but the entire region.

"We're going to see refugee problems on an unimaginable scale, potentially above 30 million people," Muniruzzaman said. He also explained that with a 1 meter (3 foot) rise in sea level, Bangladesh could lose 20 percent of its land mass. "Climate change is the greatest security threat of the 21st century," he continued. Environmental factors are one cause of the massive European migration crisis and the group of military officials say those issues will continue to pose security risks and could provoke international conflict.

In this article: climatechange, globalwarming, green, humanitariancrisis, migration, politics, science
All products recommended by Engadget are selected by our editorial team, independent of our parent company. Some of our stories include affiliate links. If you buy something through one of these links, we may earn an affiliate commission.