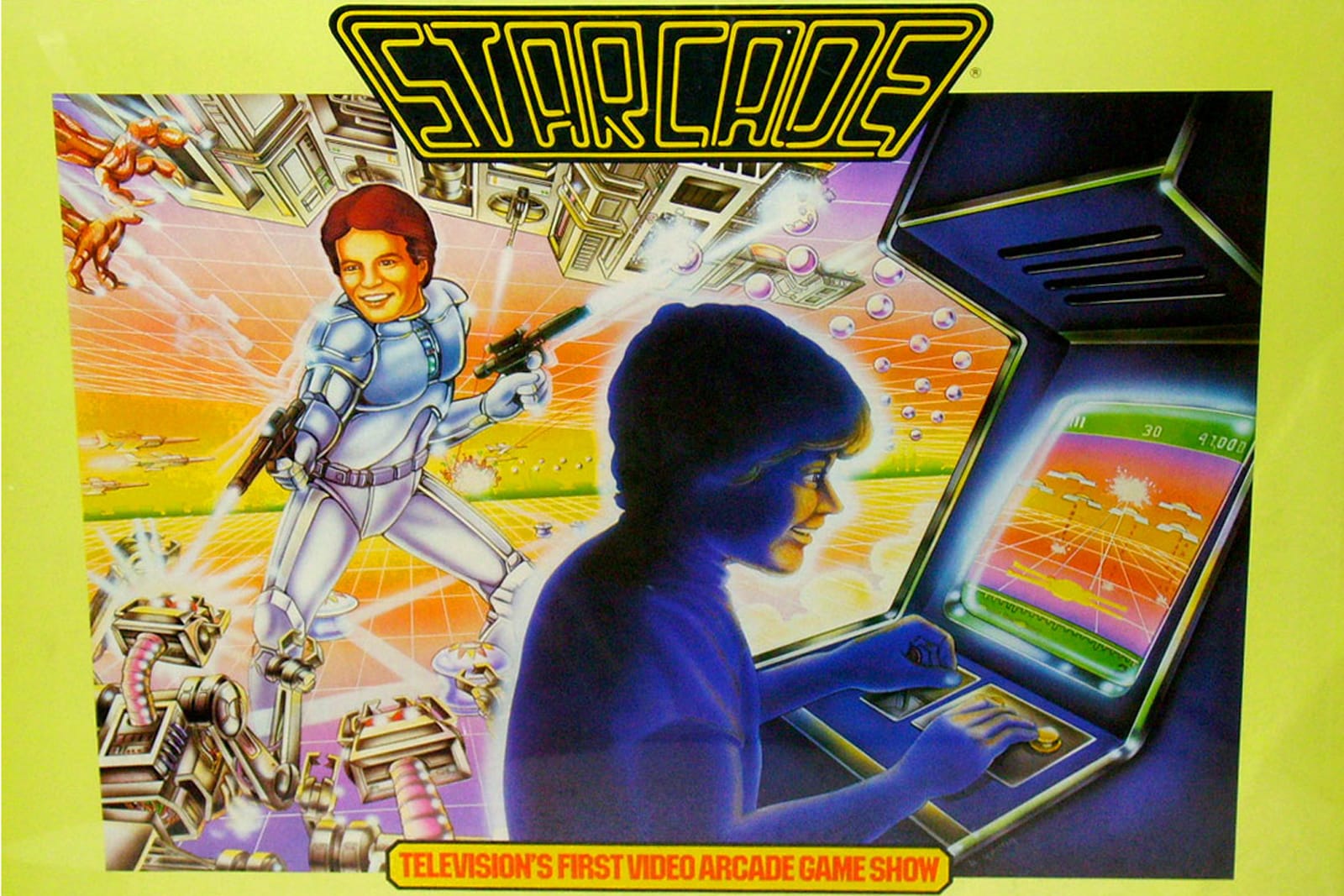 Veteran gamers will have more than a few fond memories of Starcade, the first video game-oriented TV show. Well, it's about to come roaring back: Shout Factory has bought the rights to create a reboot of the series. It's too early to say how they'll modernize the format, but the early '80s original had a mix of game-specific trivia questions and competitive play -- we'd expect something in that vein. The new team is working with the original production company and creators, too, so it's not just a token nod to a familiar name.

The show earned its reputation not just by showcasing a relatively new medium, but by taking it seriously. There wasn't any attempt to stereotype games as for kids (older adults were welcome), and it really was all about skill rather than making for good TV. The show's second host, Geoff Edwards, also showed a sincere interest in gaming even though he wasn't a devoted gamer himself. While Starcade only lasted for two proper seasons, syndication and reruns on G4TV helped spread its influence.

The timing might be right for a revival. Competitive gaming is gaining in popularity, with movies and TV shows in the works on top of ever-larger tournaments and the rise of livestreaming -- there's a much larger audience for watching games than there was in 1982. We're just wondering about the kinds of games they'll play. Arcades aren't nearly as big as they were 35 years ago, which suggests that you're more likely to see console or PC titles than anything that comes in a cabinet.

Via: Kotaku
Source: Shout Factory (Twitter), Deadline
In this article: arcade, av, culture, entertainment, esports, games, gameshow, gaming, nostalgia, shoutfactory, starcade, television, tv, video, videogames
All products recommended by Engadget are selected by our editorial team, independent of our parent company. Some of our stories include affiliate links. If you buy something through one of these links, we may earn an affiliate commission.