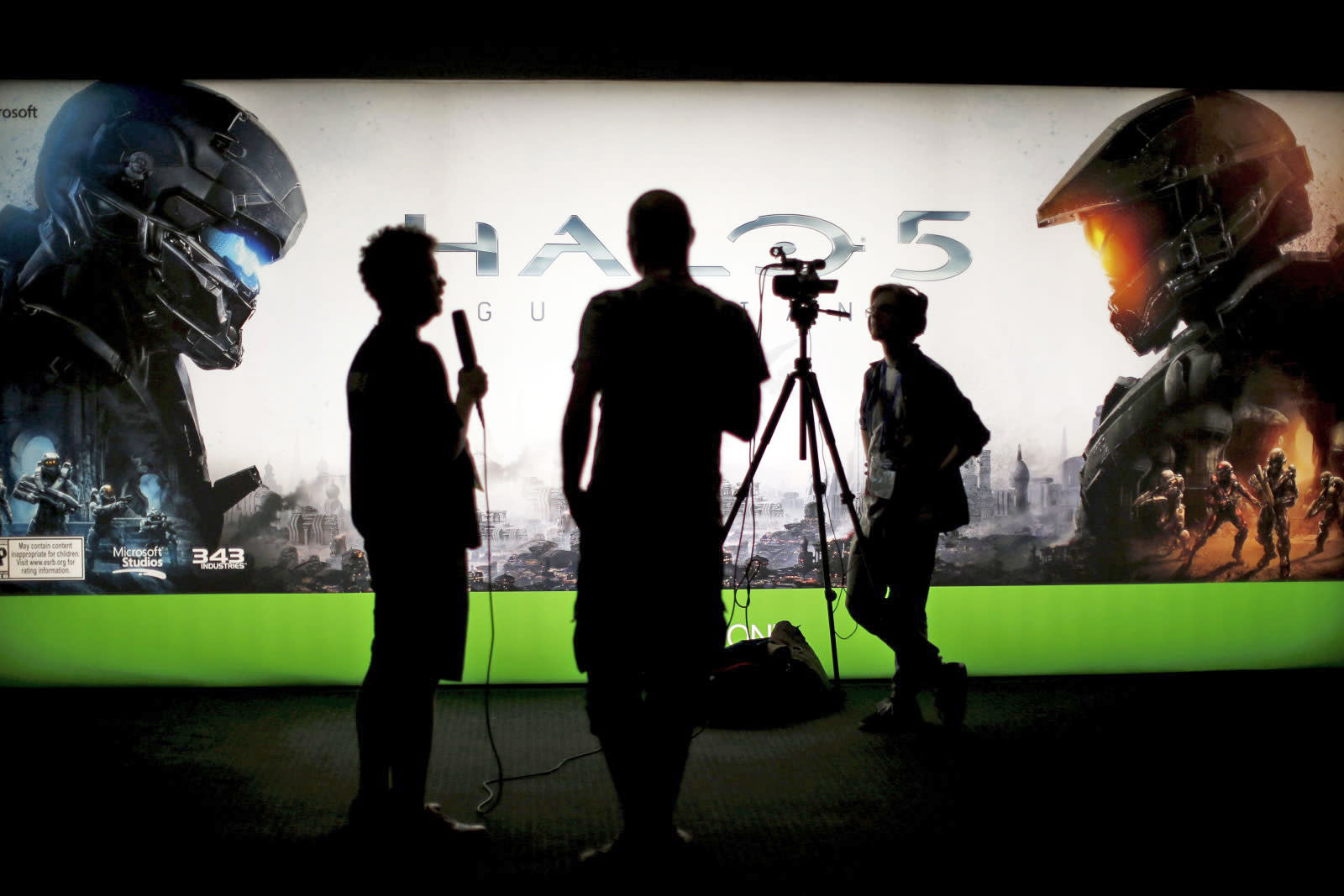 Microsoft really wants to make a big deal out of competitive Halo 5 gaming, and it's taking an unusual route to get there. The company's 343 Industries and Electronic Sports League have reached a deal with Pilgrim Media Group to create an eSports-focused reality TV series. Details of what it involves are scarce, but it will bring the "intensity and extreme competition" of Halo 5 to the TV, whatever that might mean. There's no mention of a planned air date or even distributors, so it's unclear when you'll have a chance to watch. It's safe to say that Microsoft will find some way to make the series available to Xbox One owners, though.

The show isn't coming completely out of the blue. ESL, Pilgrim and Lionsgate announced cooperation on eSports programming back in May, and the Halo show is the first project to emerge from the team-up. It's definitely a gamble, though. While the eSports field is growing rapidly and has had its share of TV coverage, it's hard to say how well conventional TV viewers will respond to a serialized show about competitive video gaming... especially for a title that's a year old before production even starts. With that said, the fictional Halo web series Forward Unto Dawn got an Emmy nomination. At this point, we wouldn't rule out another success.

In this article: 343Industries, entertainment, esl, esports, gaming, halo, halo5, lionsgate, microsoft, pilgrimmediagroup, realitytv, television, tv
All products recommended by Engadget are selected by our editorial team, independent of our parent company. Some of our stories include affiliate links. If you buy something through one of these links, we may earn an affiliate commission.