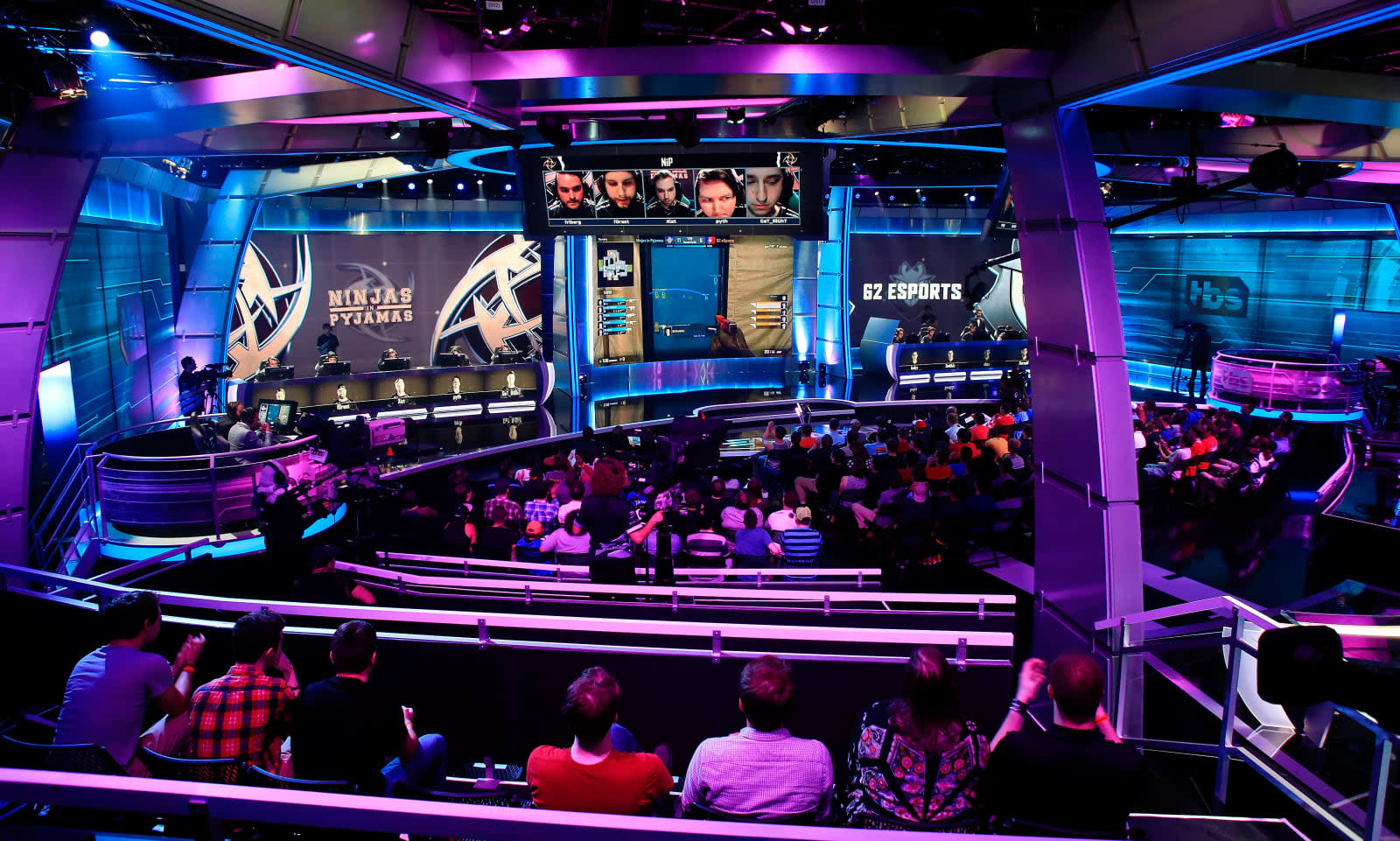 The exponential growth of eSports is undeniable, especially as it continues to be embraced by big-name entities such as ESPN, Amazon and many others. Not surprisingly, Facebook too has shown interest in professional gaming, namely by partnering with publishers like Activision Blizzard to bring daily content to Facebook Live. Now, according to The Information, the social network is ready to double down on eSports video programming, which could make it a direct competitor to Twitch and YouTube.

Facebook is said to have recently held "extensive" talks with Super Evil Megacorp, the developer behind mobile eSport title Vainglory, to stream professional matches on its platform. That said, Kristian Segerstrale, Super Evil Megacorp's chief operating officer, told The Information a deal isn't set in stone yet. The report also claims that, per sources familiar with the situation, Facebook is in active conversations with Activision to acquire streaming rights to more eSport competitions.

Since launching Facebook Live last year, the company has been investing heavily in the technology. With this in mind, wanting to promote something as popular as eSports makes total sense. It would also be a great thing for eSports, of course, since it would be making its presence felt on a platform with nearly 2 billion monthly users.

Update: A spokesperson for Super Evil Megacorp sent Engadget the statement below.

Super Evil is exclusive partners with Twitch for eSports broadcasting. While Super Evil finds Facebook an interesting emerging streaming platform for other forms of broadcasting like community tournaments, dev streams, short-form content, etc., Super Evil and Facebook are not currently in discussions.

In this article: entertainment, esports, facebook, facebooklive, gaming, internet, twitch, vainglory, youtube
All products recommended by Engadget are selected by our editorial team, independent of our parent company. Some of our stories include affiliate links. If you buy something through one of these links, we may earn an affiliate commission.