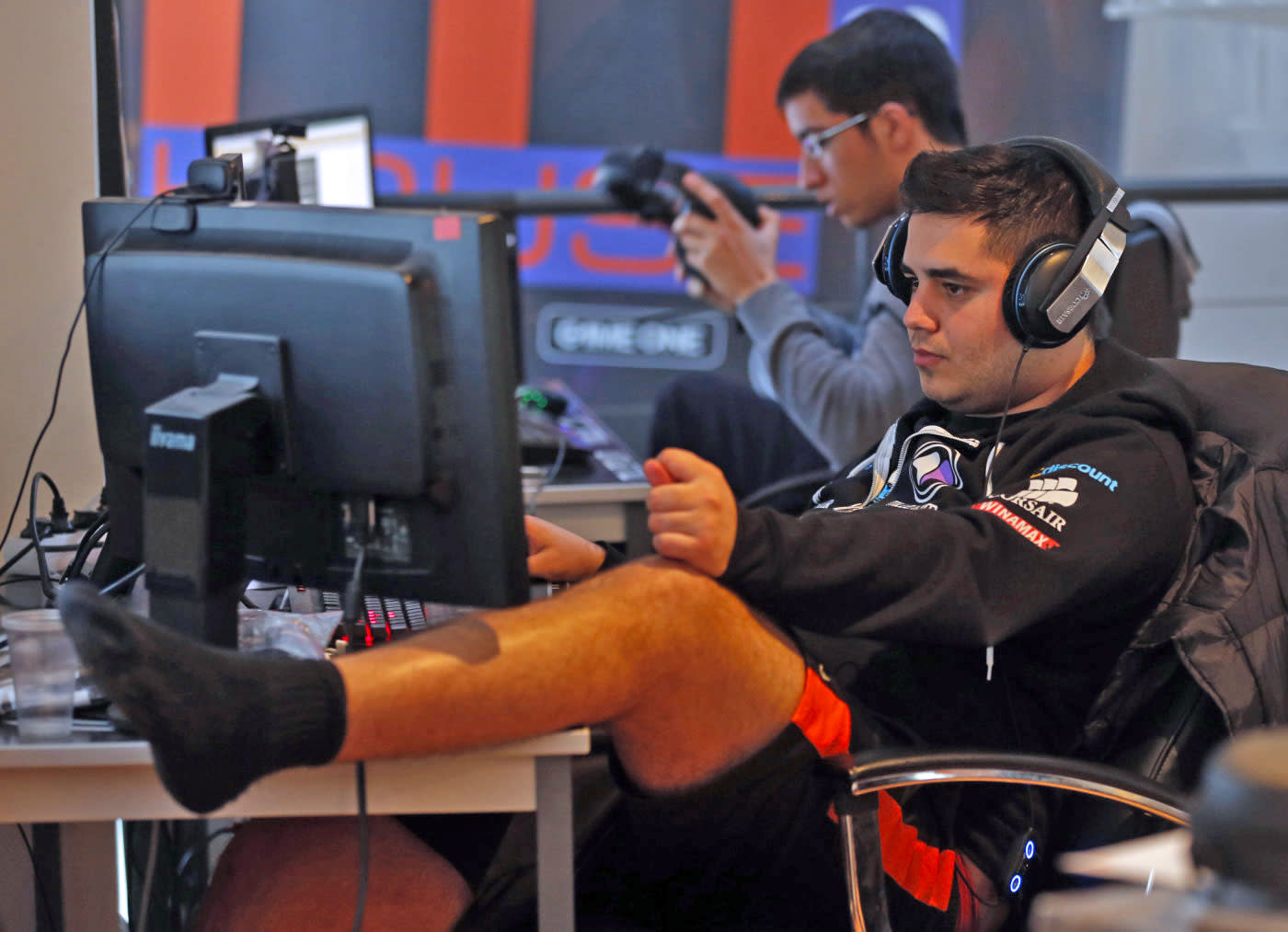 Activision Blizzard is set to conquer a new frontier: Facebook's live video feature. The world's largest video game publisher announced improvements it plans to implement to its various esports platforms, most notably a push to broadcast esports to the masses via the massive social networking site.

There's a wide breadth of competitive games Activision Blizzard plays host to, from Call of Duty to StarCraft to Counter-Strike: Global Offensive, and Facebook's live video currently seems like the most lucrative option for getting as many viewers as possible.

"We have already seen tremendous growth in audience reach. Especially Facebook's own focus on live video. We are continuing to work with Twitch and Instagram , and we will be producing a lot of daily content on Facebook live," explained Mike Sepso, co-founder and SVP of the Activision Blizzard Media Networks division.

The publisher is aiming to focus on the players themselves and the stories that follow them throughout their esports careers. The plan is to introduce a two-day Call of Duty: Black Ops tournament on June 10th, which will kick off a "deeper collaboration" with Facebook. Activision will also be offering interactive data such as how individuals are performing in certain games and events during play.

Sepso is confident that esports will soon blossom as far as the general public is concerned.

"I think it will happen quicker than people think, it's not just that gaming is pervasive ... As we start to tell this story behind players, people will connect with these stories."

If you're interested in seeing how the upcoming tournament fares within the bounds of Facebook Live, you've only got about a month to wait.

In this article: Activision, Activision-Blizzard, av, esports, facebook, FacebookVideo, gaming
All products recommended by Engadget are selected by our editorial team, independent of our parent company. Some of our stories include affiliate links. If you buy something through one of these links, we may earn an affiliate commission.