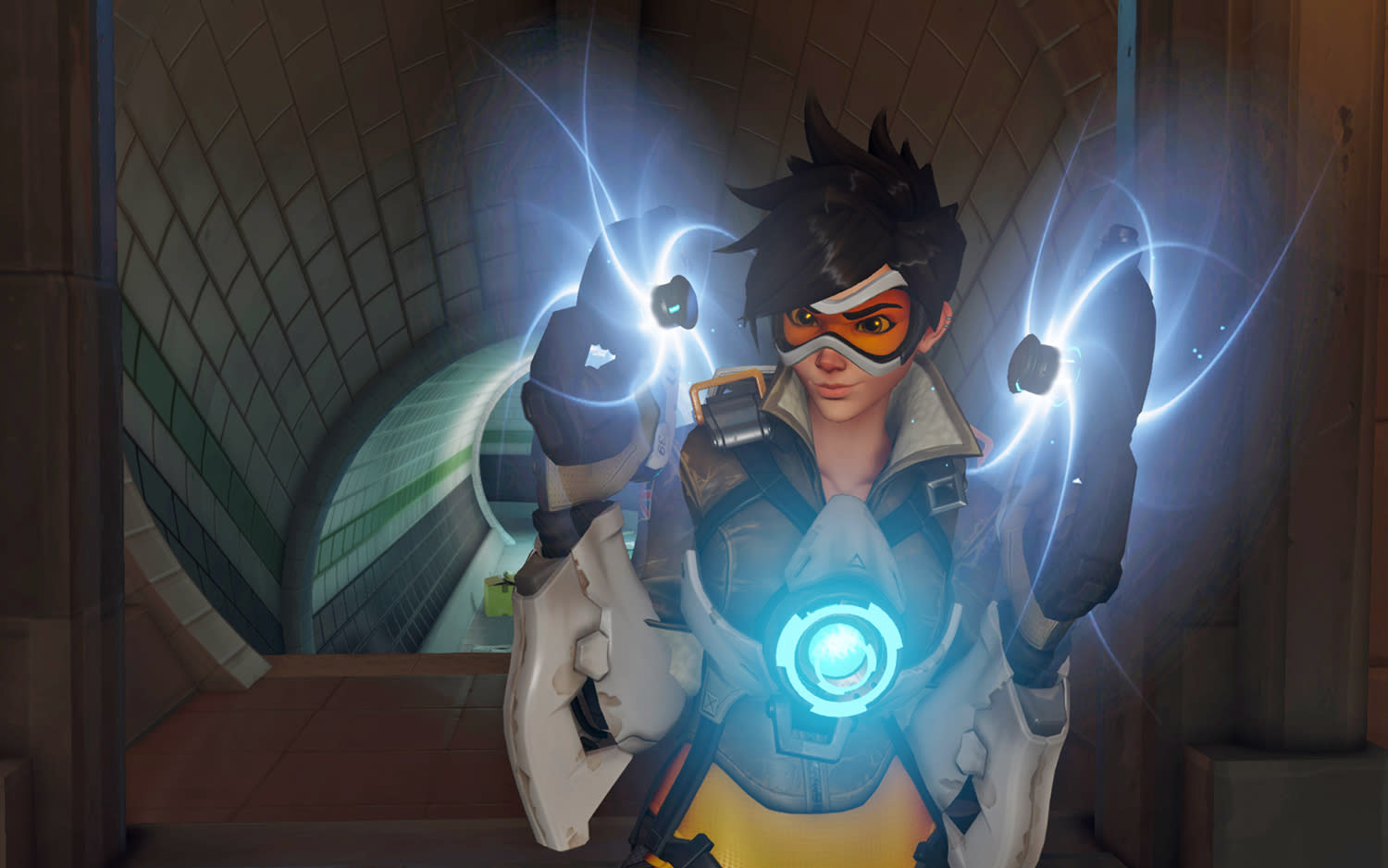 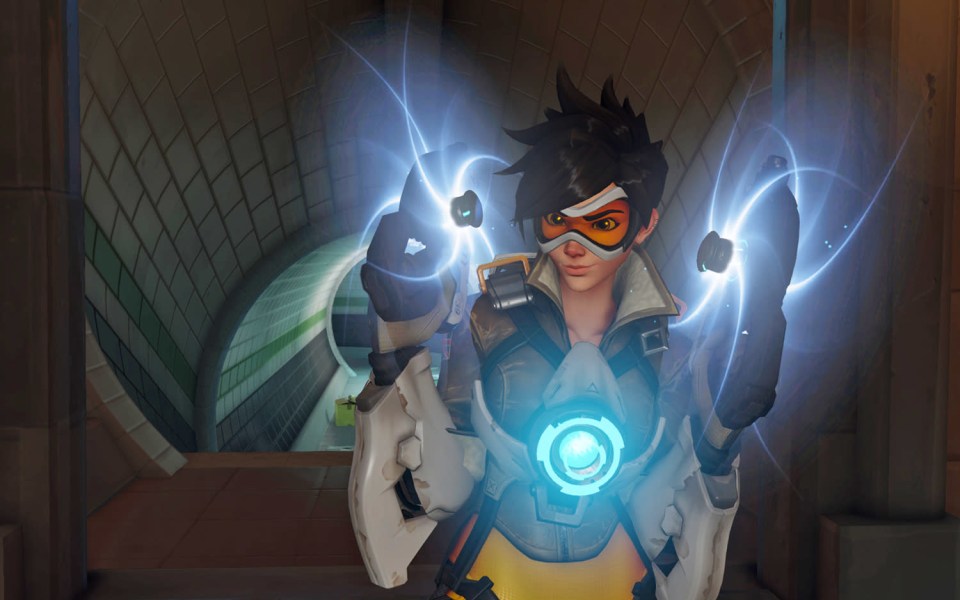 Sometimes a beta test is more than a glorified demo that the marketing department pushes for to drum up pre-orders. Fans of Overwatch, Blizzard's colorful new shooter, discovered just that recently. Over on the game's official forums, a user noticed that one of Tracer's -- more or less the figurehead for the game -- victory poses put her in a position that forum-goer "Fipps" thought wasn't befitting of the character. In it, she's glancing over her shoulder, her butt framed by a few straps over her leggings. Fipps argues as such: "What about this pose has anything to do with the character you're building in Tracer? It's not fun, it's not silly, it has nothing to do with being a fast, elite killer. It just reduces Tracer to another bland female sex symbol."

And before you say, "Wait, Widowmaker is all about flaunting her body and sexuality," Fipps posits that character is partly defined by her pronounced curves and proclivities. "This [Tracer] pose says to the player base, 'Oh, we've got all these cool diverse characters, but at any moment we are willing to reduce them to sex symbols to help boost our investment game.'"

Ultimately, Kipps says he wants Tracer to be a role model that isn't overtly sexualized for his daughter. The forums' reactions to that plea went, well, about as smoothly as you'd expect.

Overwatch creative director Jeff Kaplan jumped into the fray saying that the pose would be removed, agreeing with others who share Fipps' sentiments. He later added that the decision to remove this particular pose for Tracer was an easy one because the studio wasn't happy with it, and the pose was something the team had been debating internally prior to this coming to light.

"That pose [which] had been called into question from an appropriateness standpoint by players in our community did help influence our decision -- getting that kind of feedback is part of the reason we're holding a closed beta test -- but it wasn't the only factor. We made the decision to go with a different pose in part because we shared some of the same concerns, but also because we wanted to create something better."

Kaplan continues that this isn't censorship, nor is the studio ceding creative control to the community, it was doing the right thing by Tracer and the game as a whole. It's the sort of thing that culture critic Anita Sarkeesian has focused much of her work on, too: appropriate presentations of female characters in video games.

Of course, the internet is going to internet as hard as the internet can internet, so even after Kaplan reopened the closed forum thread, there was much tut-tutting about the pose's removal, including one multi-point takedown of everything Kaplan said. But perhaps most encouragingly, there are a number of supportive voices in the now-17-page-long thread.

As Polygon points out, this isn't a wholesale change for the character, or other promo materials featuring Tracer even, but one pose. Other games have been toned down to be less leering of their female characters recently as well, to unfortunately predictable, similar responses from their respective communities.

The sexuality of the game sticks out because Overwatch is such a bright, colorful and upbeat game that feels more like a Saturday morning cartoon than it does a round of Call of Duty. It strikes as family friendly, Tracer specifically, which is perhaps why this has caused such a stir. No one really bats an eye at Bayonetta 2 because that's an M-rated title with a very specific audience in its crosshairs.

It's worth noting, however, that Tracer isn't the only character in the game looking backward toward the camera -- Hanzo's butt is just obscured by layers of baggy clothing. Overwatch releases on PC, PlayStation 4 and Xbox One on May 24th. In this article: activisionblizzard, anitasarkeesian, battlenet, blizzardentertainment, butts, gaming, internet, overwatch, pcgaming, playstation, playstation4, ps4, videogamebutts, xbox, xboxone
All products recommended by Engadget are selected by our editorial team, independent of our parent company. Some of our stories include affiliate links. If you buy something through one of these links, we may earn an affiliate commission.