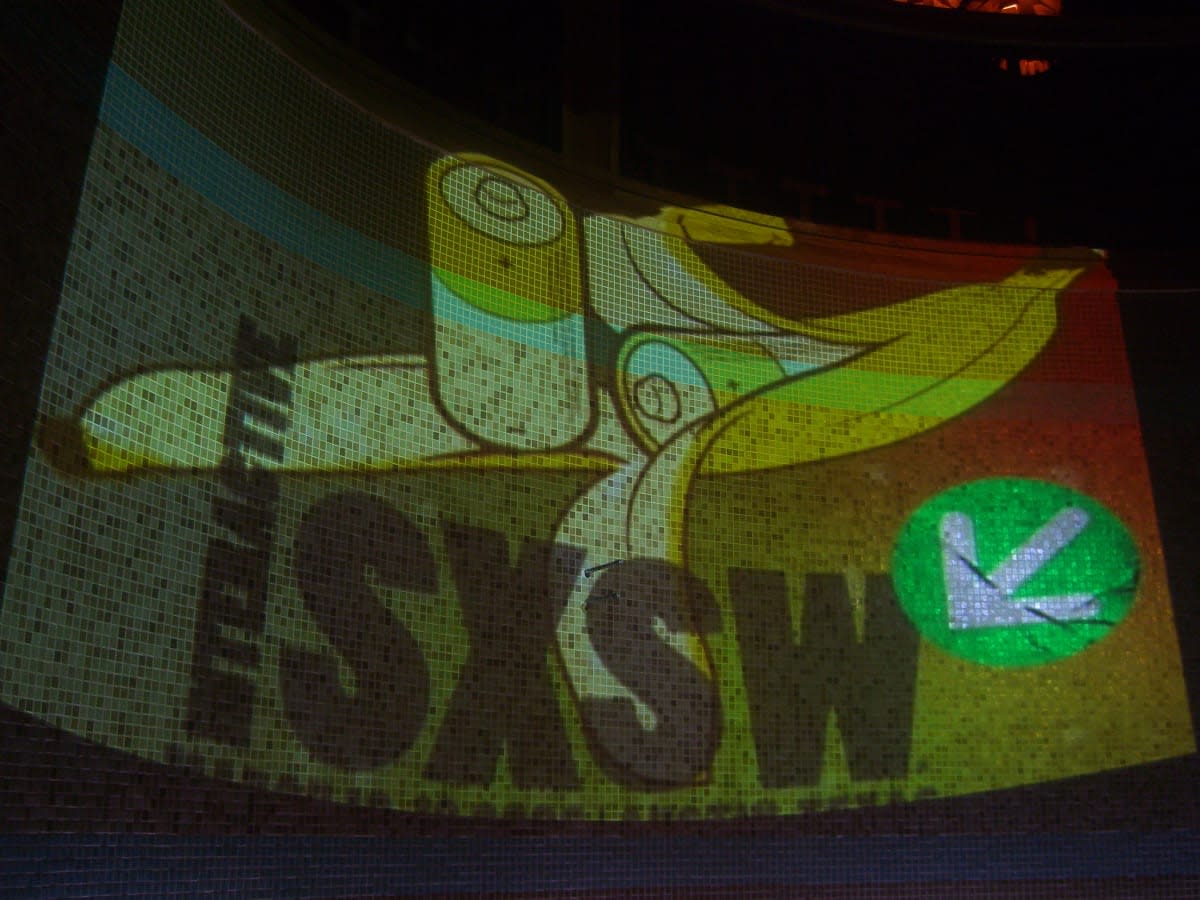 Online harassment is a real world problem, and you don't need to look any further than a cancelled South by Southwest Interactive panel for more reasons why. Citing "numerous threats of violence" the SXSW planning team has annulled "Level Up: Overcoming Harassment in Games" at next March's event according to an email sent to panelists that was obtained by Jezebel. What's more, the festival has cancelled a pro-GamerGate panel, dubbed "SavePoint: A Discussion on the Gaming Community," as well. An official statement from the organizers says that since announcing the two panels they've been inundated with threats of on-site violence and in the interest of keeping the marketplace of diverse people and diverse ideas (their words) safe, the best way to do that was simply not act as a venue for the discussions. "Maintaining civil and respectful dialogue within the big tent is more important than any particular session," the statement reads.

This is the email we were sent by @sxsw. Reminder: our panel was not GamerGate-related. pic.twitter.com/FiIcNulAPc

Panelists for Level Up are naturally disappointed by the news. "We were excited to talk about some of the positive ways that online harassment is being addressed and encountered," panelist Katherine Cross told Jezebel. "I'd also add that contrary to the assertion made by SXSW in the email they sent [panelist] Caroline [Sinders], our panel was not about GamerGate. It was about the wider problem of online harassment."

The pro-GamerGate panel was planned publicly on Reddit, with members of the loosely organized group chiming in on how to properly address the public, gain festival approval and explain the "movement" to a larger audience while steering the conversation away from some of the group's most despicable traits. Namely, harassing women and journalists they deem unethical. A sample of the discussion is embedded below. To wit, the proposed panel included The Society of Professional Journalists' president-elect Lynn Walsh.

Sadly this isn't the first time this sort of thing has happened. Frequent harassment target Anita Sarkeesian has cancelled speeches before due to security concerns after threats of violence were made as well. The problem is that the internet mob mentality is running wild here and the direct result is voices being silenced, making any sort of discussion that much more difficult.

The GG panel was another weird smokescreen to hide that it was GG, but it was openly planned on KiA https://t.co/k88knJW72h

In this article: cyberbullying, ethics, gamergate, gaming, harassment, hd, hdpostcross, onlineharassment, reddit, southbysouthwest, southbysouthwestinteractive, sxsw, sxswi
All products recommended by Engadget are selected by our editorial team, independent of our parent company. Some of our stories include affiliate links. If you buy something through one of these links, we may earn an affiliate commission.
Share
Tweet
Share