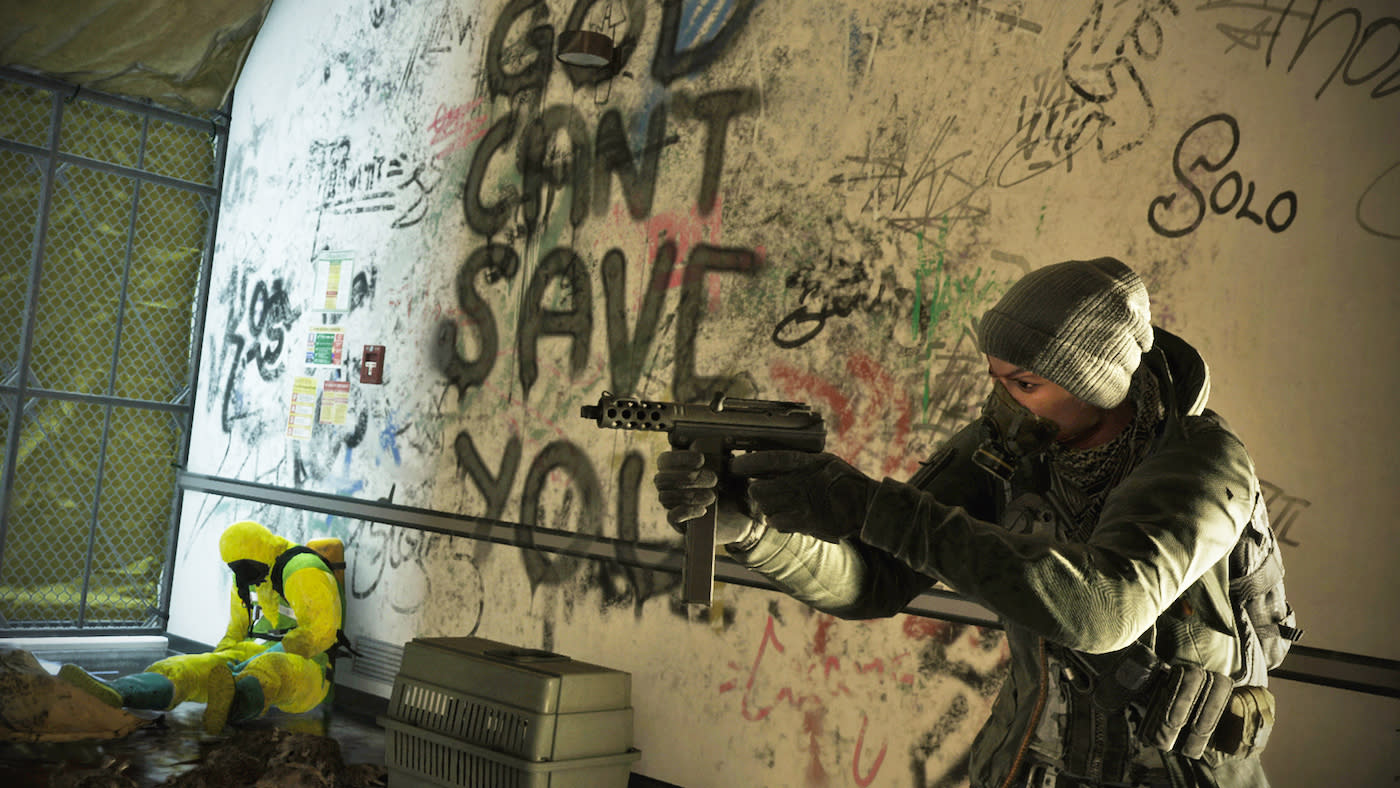 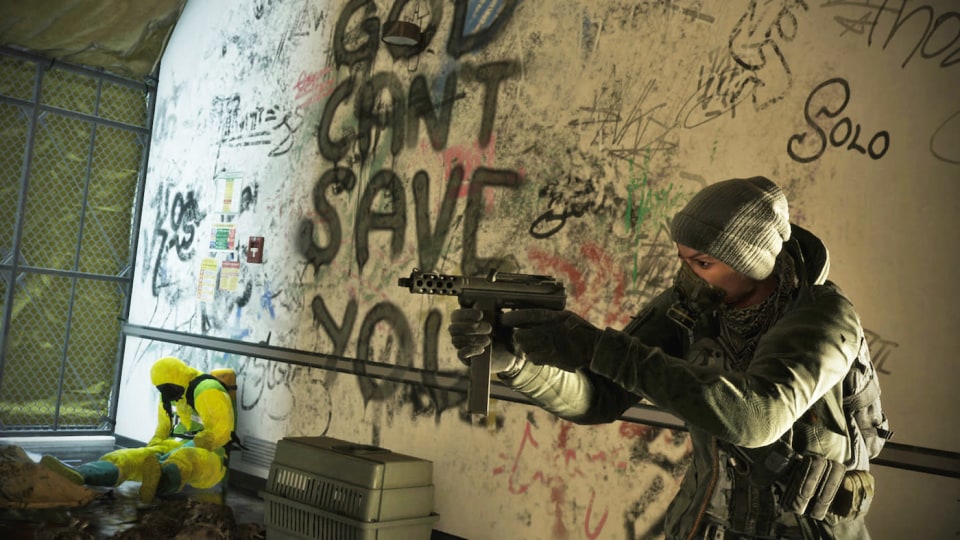 If you didn't participate in The Division's recent closed beta, don't worry -- you're going to have another chance to play the game soon. Ubisoft has announced open beta dates for its new Tom Clancy title, which will be available on Xbox One, PlayStation 4 and PC. Interestingly enough, gamers with a Microsoft console can start playing February 18th, with PS4 and PC support to come the following day. The open beta runs through February 21st, so you better enjoy it while it lasts. As a refresher, The Division launches March 8th, assuming there aren't any more unexpected delays.