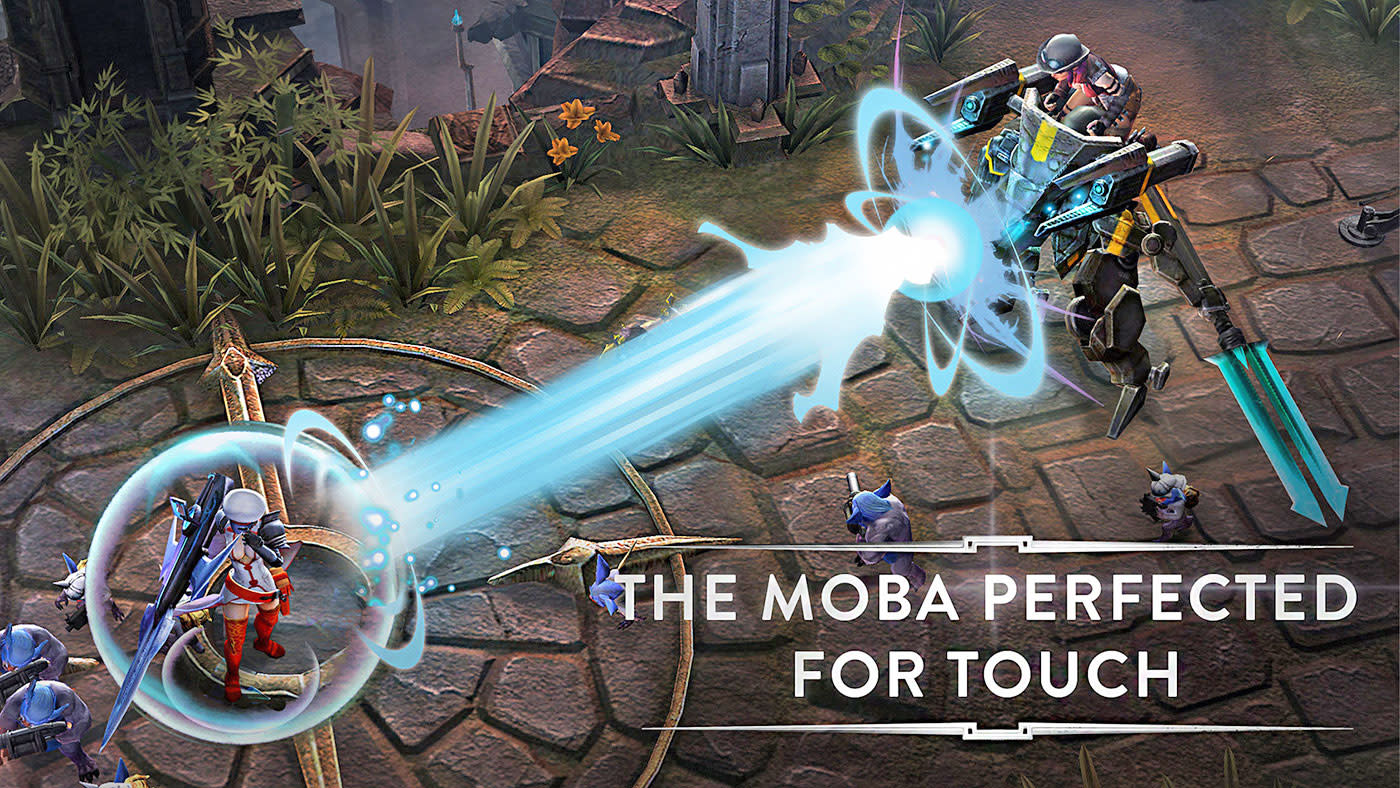 Amazon is throwing its weight behind mobile eSports yet again. The company -- the Amazon Appstore, in particular -- is the main sponsor of the 2016 Vainglory summer eSports season. Vainglory is a multiplayer online battle arena (MOBA) game for touchscreen devices, which Apple demoed on stage back in 2014 to show off the power of its A8 chip. It has become the biggest touchscreen eSport since then, convincing Amazon-owned streaming website Twitch to ink a deal with its publisher, Super Evil Megacorp, to broadcast its tournaments.

Amazon and Super Evil Megacorp are doing things a bit differently this season. Starting today until September 11th, the top eight teams in North America and Europe will be facing each other every weekend. The Appstore will reward players with discounts and Amazon Coins throughout the tournament. By the end of the season, the e-retailer will host a huge championship event. It's not clear at this point where it's going to be held, but you can watch Twitch's coverage of the tournament on the official Vainglory channel.

In this article: amazon, eSports, gaming, mobile, vainglory
All products recommended by Engadget are selected by our editorial team, independent of our parent company. Some of our stories include affiliate links. If you buy something through one of these links, we may earn an affiliate commission.