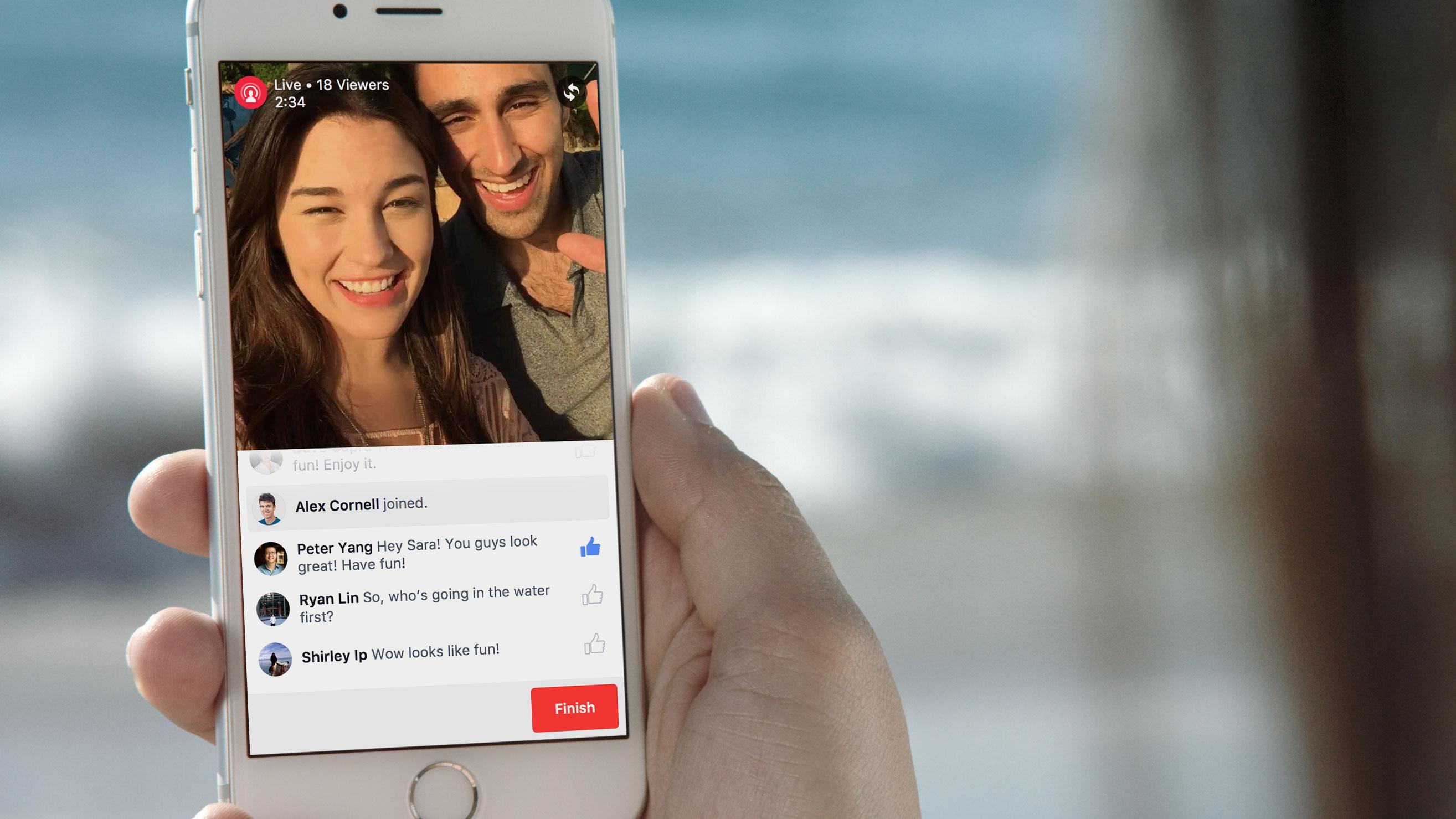 Facebook rolled out a pair of new features on Thursday that position the social network as a breaking news outlet. The first feature, dubbed Live Video, does just that -- enabling users to post and share live video feeds to the site. It appears to be very similar to Periscope's offering with live viewer counts and rolling comment feeds. It is being trialed right now in the US but only for iPhone users.

Additionally, Facebook has also announced a new Collage feature. With it, users can stitch together photos and videos (captured with their cell phones) into a cohesive, scrolling...um...collage. To create one, the user simply taps the photo button on their mobile app. This pulls up the most recent videos and images on their camera roll which then can be added, edited, and assembled into the final product. As with Live Video, this feature is currently only available on iPhone but should be arriving on Android early next year.

In this article: announcement, collage, culture, facebook, features, internet, livevideo
All products recommended by Engadget are selected by our editorial team, independent of our parent company. Some of our stories include affiliate links. If you buy something through one of these links, we may earn an affiliate commission.