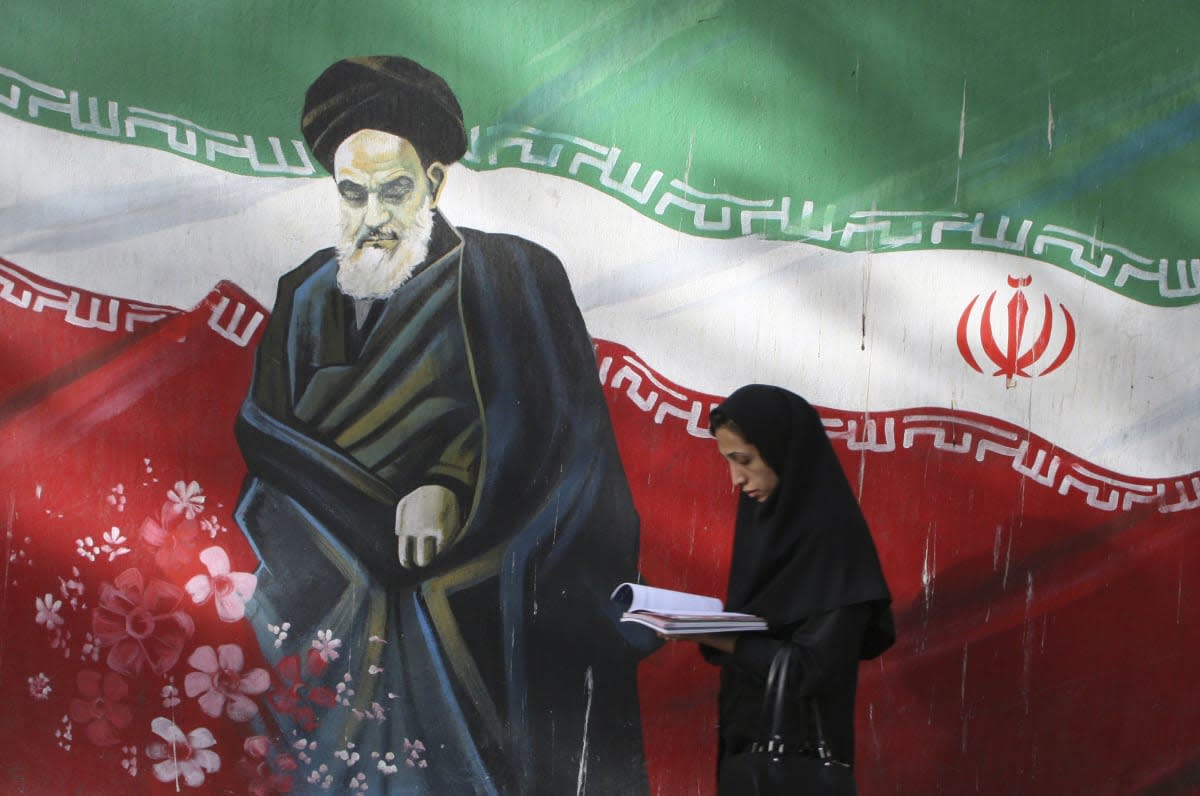 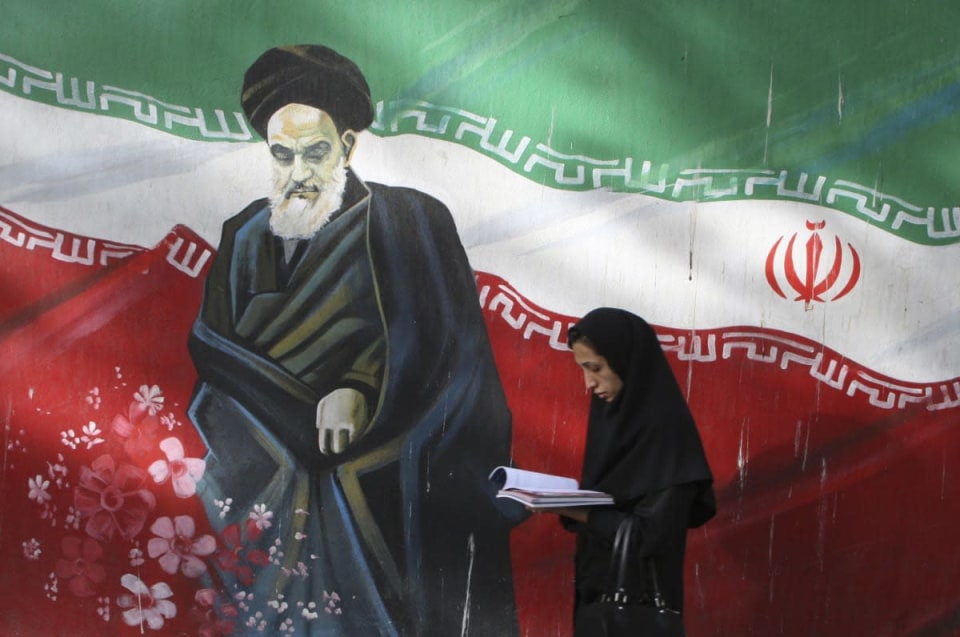 How do you think the US would find out about a state-sponsored hack from Iran? Sophisticated security software? Surveillance? Nope -- Facebook. According to the New York Times, State Department officials were tipped off about an Iranian hacking campaign thanks to Facebook implementing a government attack alert system just last month. They knew something was up when they got messages about being the victims of "state-sponsored actors." Reportedly, the cyberattackers were hoping to use the social networking accounts of younger government staff to compromise other, more prominent staffers in the government division.

Iran is no stranger to online spying, including through social links. It once created a fake news site to trick officials into compromising their accounts, and it launched a hacking campaign last year that targeted everyone from government higher-ups to dissidents. However, this latest attempt was clearly very sophisticated, an unnamed official tells the NYT. The intruders were aware of which people were working on Iranian policy following its nuclear agreement with the US, and the bottom-up approach is considerably smarter than the all-out Russian attacks from recent memory. From all indications, Iran is trying to get away with as much hacking as it can without wrecking its nuclear deal -- it's downplaying conspicuous cyberattacks in favor of discreet digital espionage.

In this article: culture, cyberattack, facebook, government, hack, internet, iran, politics, security, spying, statedepartment, us
All products recommended by Engadget are selected by our editorial team, independent of our parent company. Some of our stories include affiliate links. If you buy something through one of these links, we may earn an affiliate commission.