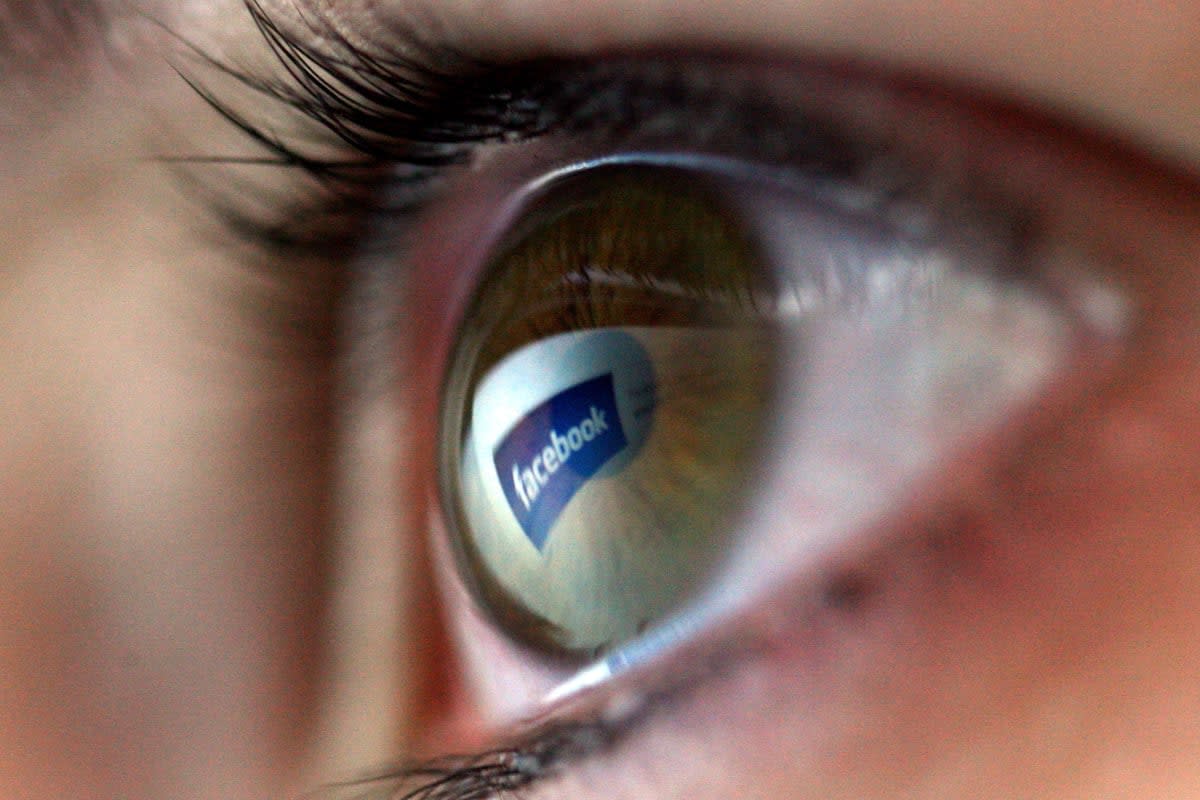 Imagine logging into Facebook to find a message telling you that your profile may have been targeted in a suspected state-sponsored attack. It's now a possibility, after the social network announced that it'll display a new notification if someone who is suspected of "working on behalf of a nation-state" has attempted to snoop on or take over your account.

In the wake of Edward Snowden's NSA spying leaks, US companies have stepped forward to take more action on behalf of their users. Facebook's Chief Security Officer Alex Stamos says the company continuously monitors accounts for any malicious activity, but has decided to roll out an additional warning because nation-state cyberattacks (by people working on behalf of a foreign government) "tend to be more advanced and dangerous than others."

Of course, high-profile accounts are more likely to be targeted and such attacks will likely have government-sanctioned motives behind them. However, if you do receive the warning, the bulletin recommends enabling two-factor approvals (if they haven't been enabled already), making it harder for nefarious types to tamper with your online presence.

The message isn't linked to "any compromise of Facebook's platform or systems," says Stamos. The person in question may have had their computer or smartphone infected with malware, which often gives an attacker the login information they need to access a person's account.

"To protect the integrity of our methods and processes, we often won't be able to explain how we attribute certain attacks to suspected attackers," adds Stamos. "That said, we plan to use this warning only in situations where the evidence strongly supports our conclusion."

In this article: attack, facebook, government, hack, privacy, security, state, statesponsored
All products recommended by Engadget are selected by our editorial team, independent of our parent company. Some of our stories include affiliate links. If you buy something through one of these links, we may earn an affiliate commission.