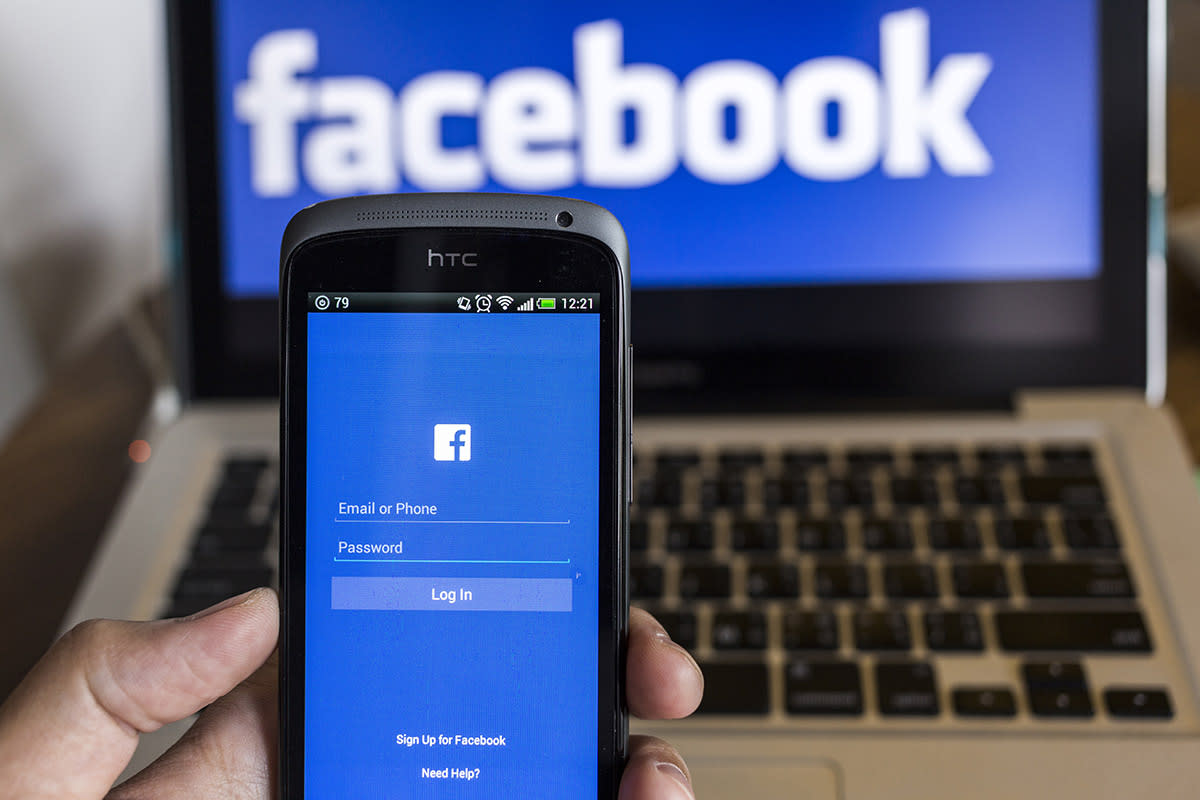 Facebook is testing out Photo Magic, a new facial-recognition feature that prompts users to send photos via Messenger directly to the people in the shots. The test hits Australia today on Android, with an iOS rollout planned for later this week. Photo Magic uses the same tech as Facebook's Moments and tag-suggestion features, and for your friends to receive photos of themselves, they need to have Moments installed, Verge reports. When you open the updated Messenger app, it'll scan your smartphone's camera roll (after you give it permission to do so) and select a snap that features you and some Facebook friends. You can then send it to those folks with one tap; Messenger will open up a new group thread if there are multiple people in the shot. After that, if you take a photo with some Facebook buddies, Messenger will offer the option to send it right to them. Of course, users can opt out of facial recognition in Facebook's settings page. Photo Magic should make its way to countries outside of Australia within a few months.

In this article: facebook, FacebookMessenger, photomagic, photos
All products recommended by Engadget are selected by our editorial team, independent of our parent company. Some of our stories include affiliate links. If you buy something through one of these links, we may earn an affiliate commission.