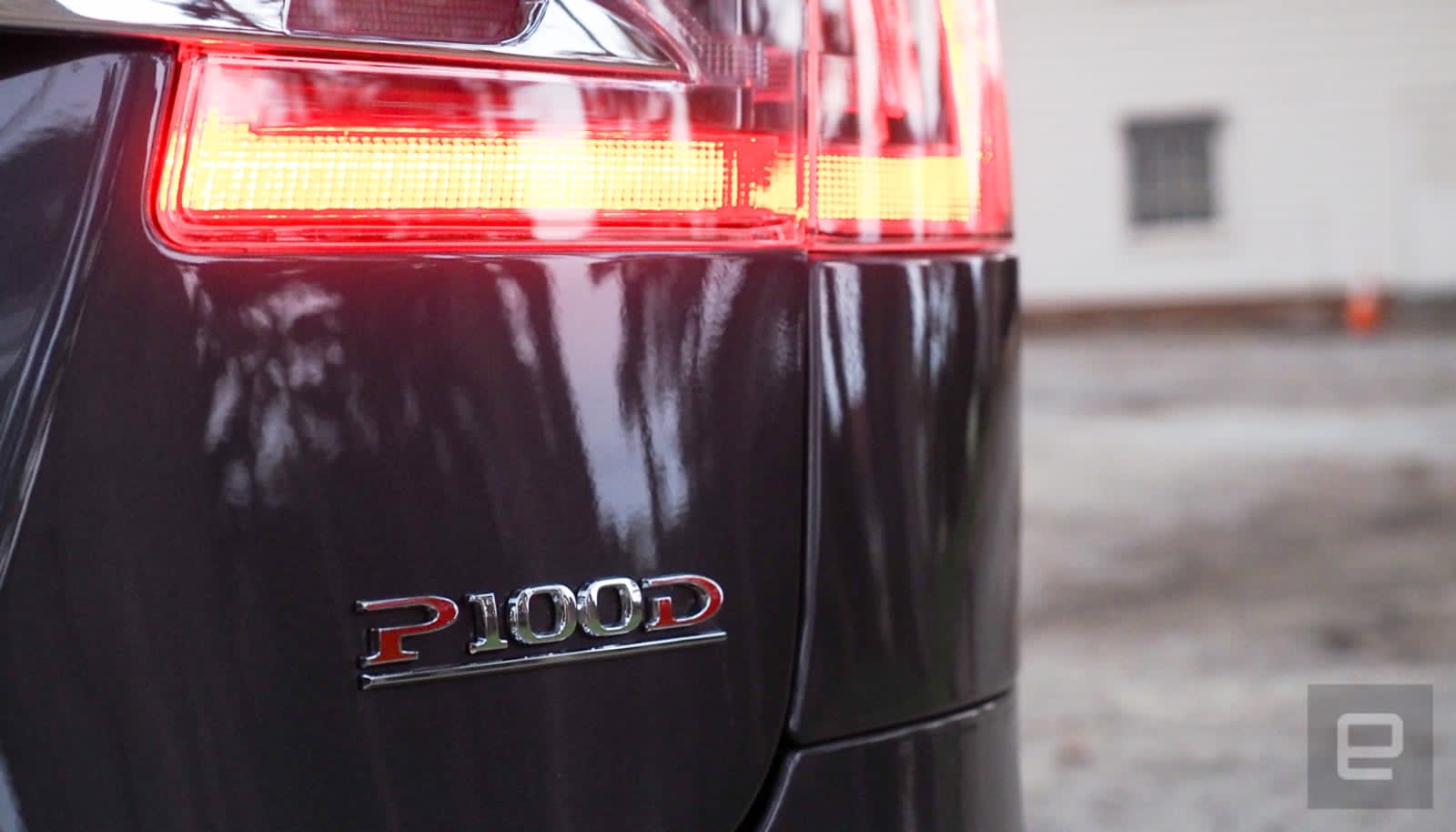 Faraday Future claims its FF 91 SUV will be the fastest accelerating production vehicle to date with a 0-60 mph time of 2.39 seconds, but we're going to need a more precise stopwatch if the showdown with Tesla is going to continue. In a real-world track test, the folks from Tesla Racing Channel were able to just barely edge out the FF 91's time in a Model S P100D sedan with the latest Ludicrous Plus mode update unlocked. The Tesla's new track time? A blistering 2.389 seconds -- besting Faraday by just a thousandth of a second.

Although that's a teensy margin, it's worth noting that Faraday Future has been selectively choosing who takes the other lane in its hype videos and the FF 91 might have benefited from using a lighter setup that will gain some weight with the final production model. The Tesla, on the other hand, just got a speed boost by downloading an over-the-air update. Elon Musk also thinks Tesla can get that 0-60 time down even further to 2.34 seconds in a production model, while a race-ready version can reportedly hit 62 mph in just 2.1 seconds. Either way, it's doubtful we'll see a true head-to-head race for the title until Faraday Future finally starts production in 2018.

Via: CNET Roadshow
Source: Tesla Racing Channel/YouTube
In this article: drag race, ElectricVehicle, ev, FaradayFuture, ff91, gear, models, p100d, tesla, transportation
All products recommended by Engadget are selected by our editorial team, independent of our parent company. Some of our stories include affiliate links. If you buy something through one of these links, we may earn an affiliate commission.