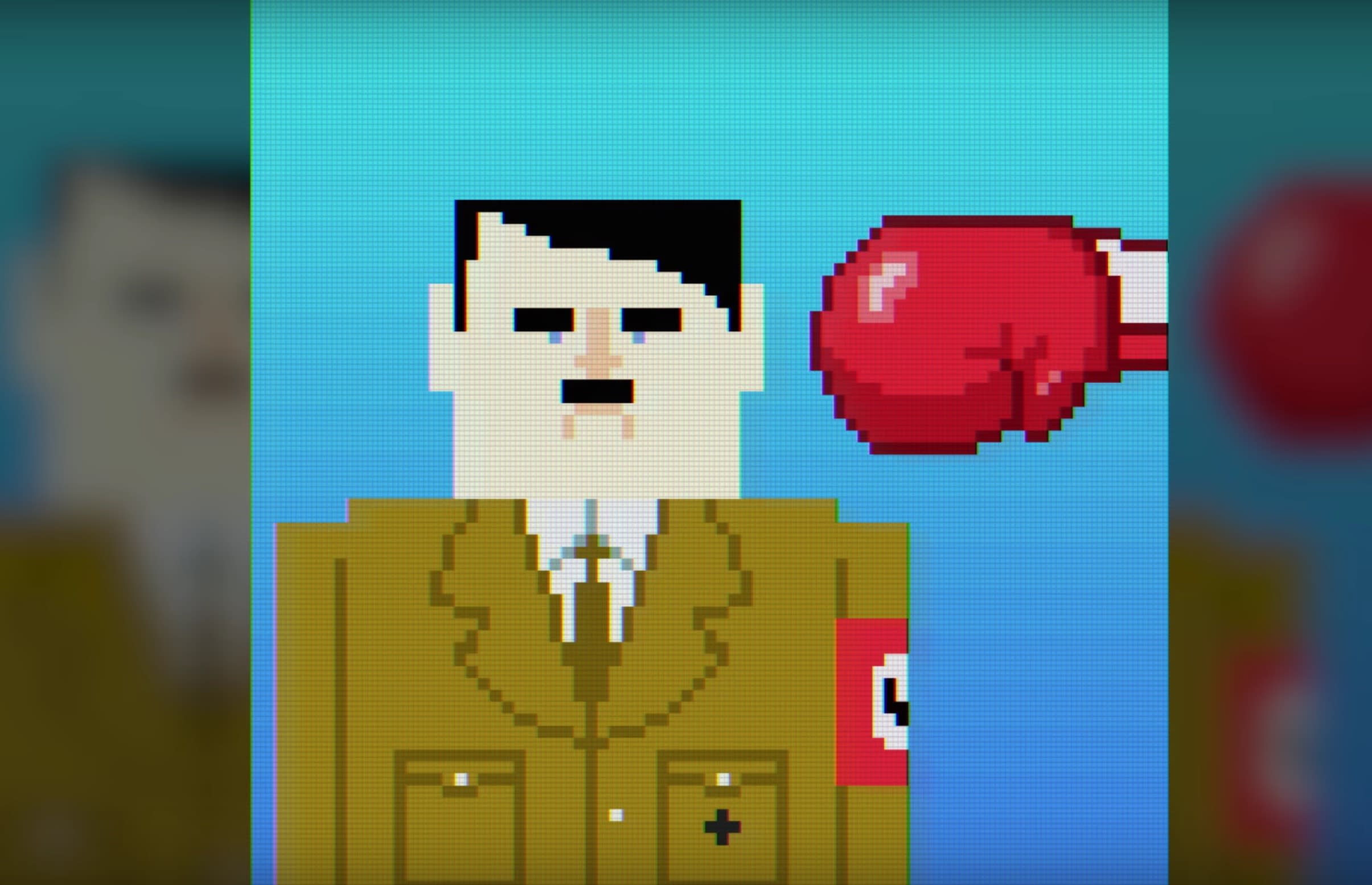 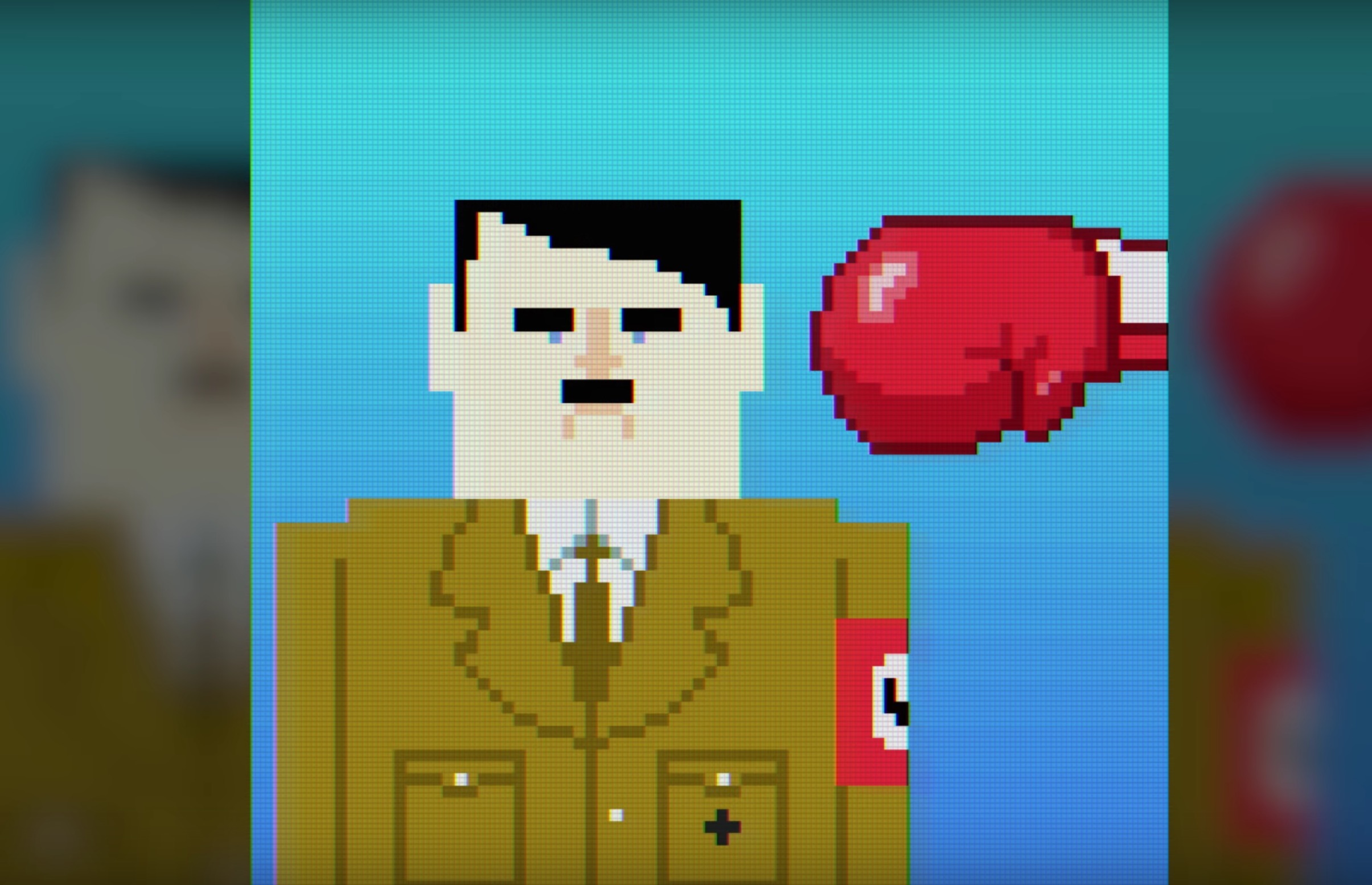 It's only been a couple of weeks since a very public incident of face meeting fist, and already there's a proverbial app for that. Punch A Nazi, as the name suggests, lets you smack virtual members of the alt-right without the inconvenience of heading to a liberal protest. The politically-charged game comes thanks to the speedy work of developer SuperDeluxe, eager to ride the waves of recent Nazi face-punching memes.

The game lets you sock it to Hitler (obvs), Richard Spencer and Milo Yiannopoulis, the latter two of which have become controversial figures of late. SuperDeluxe usually makes weird, episodic videos rather than mobile games, so perhaps this is more of a therapeutic release for them than anything else.

The far-right has been in the news lately as the self-styled movement garners headlines and the attention of a divided nation. The real Spencer actually got punched in the face on Inauguration day last month, leading to a whole spate of mocking images, videos and Twitter posts.

To play Punch A Nazi, you'll need both a desktop browser and a mobile device. Hitting the mobile site will sync up with your desktop, then you move your phone toward your computer screen to punch the characters that show up. Your jabs need to connect with specific timing; doing so will earn you on-screen praise, such as "SJW," while missing the mark will get you teased with phrases like "Sad!"

Sure, Punch A Nazi might seem crass, but games with similar themes aren't super new. Many games from the history of the medium have tackled violence and Nazism. Having a quickly-made mobile game ready with today's big names in the alt-right, however, is another clue showing how strongly certain people, gamers and otherwise, feel about the current rise of the movement.

If you're feeling cheeky, you can grab your own copy of Punch A Nazi from the SuperDeluxe site on your iOS or Android phone to then sync up with your desktop computer loaded with the same web page.

Via: Paste Magazine
Source: SuperDeluxe
In this article: Android, art, culture, entertainment, face-punching, gaming, internet, iOS, Milo Yiannopoulos, mobile, politics, Richard Spencer, SuperDeluxe, United States presidential inauguration
All products recommended by Engadget are selected by our editorial team, independent of our parent company. Some of our stories include affiliate links. If you buy something through one of these links, we may earn an affiliate commission.