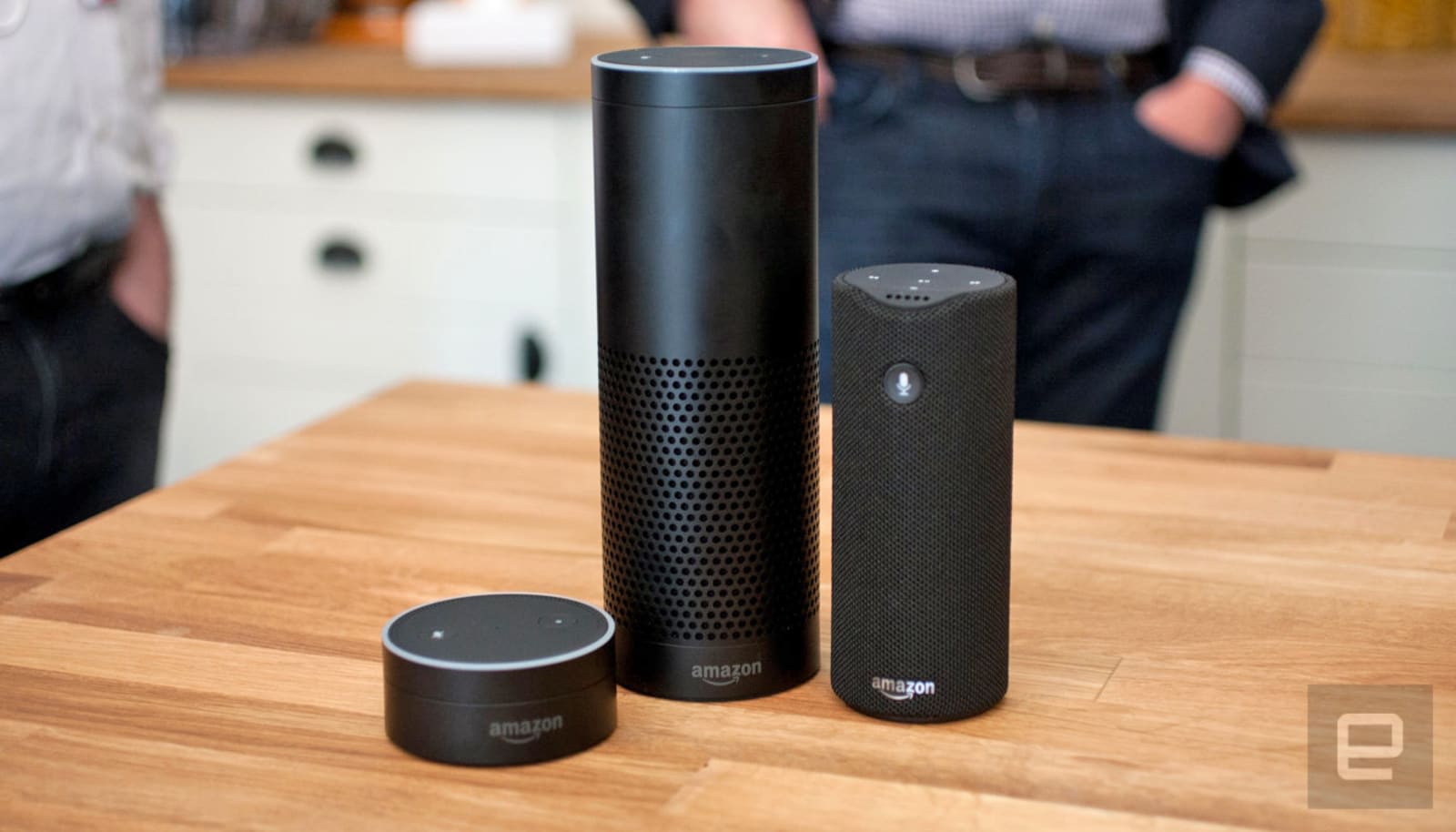 Amazon plans to reveal new voice-controlled devices this year that will let you make phone calls, according to a report today from Recode. These gadgets might also allow you to "call" a buddy who has another Alexa-powered speaker, making for a sort of intercom system. Just last month, both Google and Amazon started looking at adding telephony to their respective digital assistants, but it looks like Amazon has taken the first step. Recode's sources say that we might see an official announcement in the coming months.

The company's voice-controlled Echo and Dot devices have generated a lot of buzz, but still have some growing pains, including out-of-control shopping sprees. In addition, Amazon is having a tougher time than expected getting users to stick with its app-like skills. Communication features like these, then, could be the first killer app for this type of device.

While privacy concerns continue to be an important issue, the Wall Street Journal reported that Amazon may have found a way to address them by only recording call metadata like phone numbers or call durations. Details like how the devices will handle phone numbers and contacts remain to be discovered, but this is a promising move for Amazon's customers.

Source: Recode
In this article: Alexa, Amazon, Echo, gadgetry, gadgets, gear, Google, internet, personal computing, personalcomputing, telephony, voice
All products recommended by Engadget are selected by our editorial team, independent of our parent company. Some of our stories include affiliate links. If you buy something through one of these links, we may earn an affiliate commission.