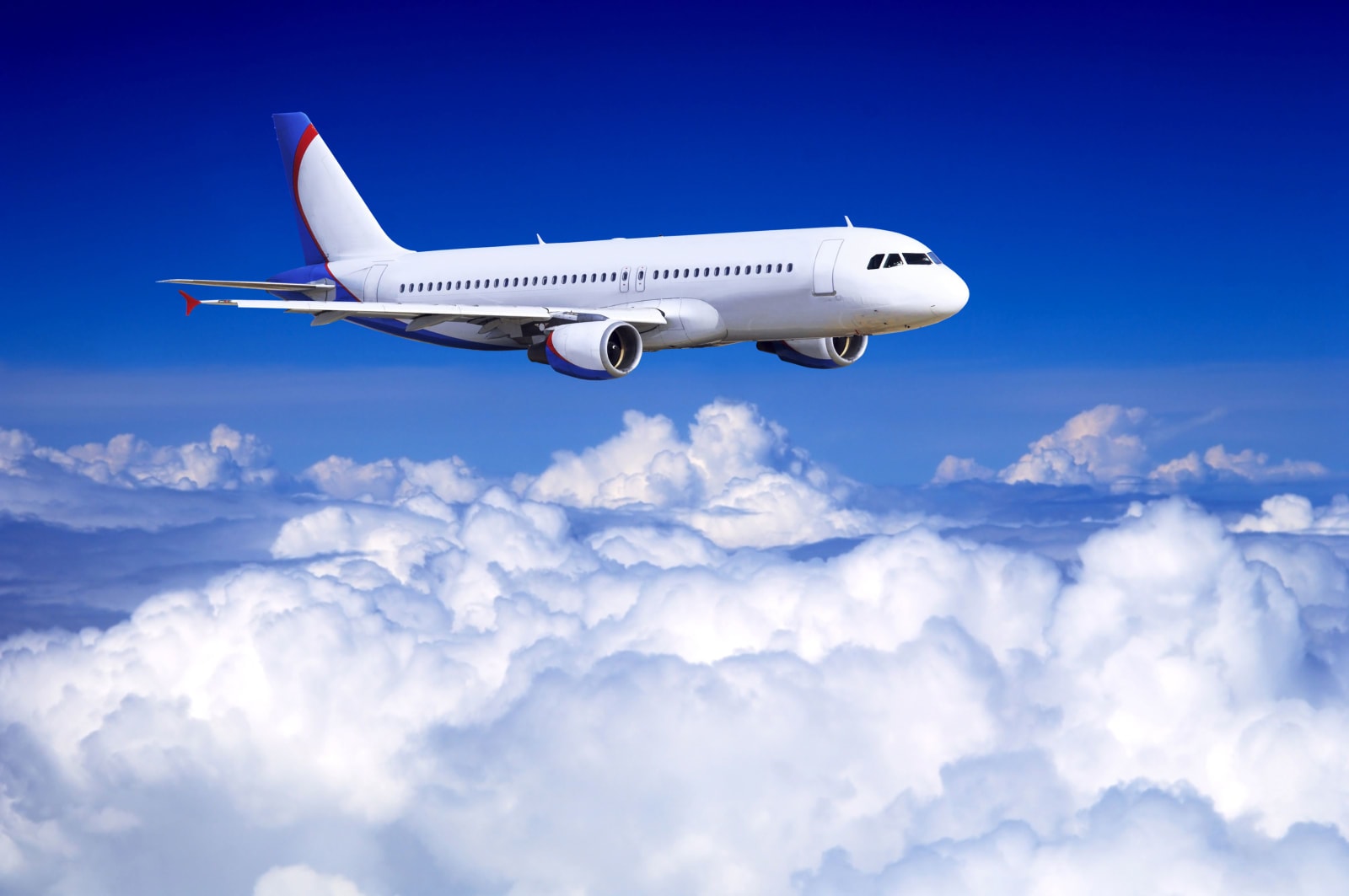 Airplane rides could get extra bumpy in the future thanks to climate change. Turbulence could become two to three times more common because of it, according to a new study from the University of Reading.

The study, published in Advances in Atmospheric Sciences, is the first to investigate turbulence strength levels and how they'll change in the future. Researchers found the average amount of light turbulence in the atmosphere will increase by 59 percent. Moderate turbulence will go up 94 percent, while severe turbulence will rise by 149 percent. The reason? Scientists believe higher carbon dioxide levels will create stronger vertical wind shears at aircraft cruising altitudes, which will make the shear instabilities that create clear-air turbulence more prevalent. CO2 levels are expected to double later this century.

"For most passengers, light turbulence is nothing more than an annoying inconvenience that reduces their comfort levels, but for nervous fliers even light turbulence can be distressing," said the study's author, Dr. Paul Williams, in a press release. "However, even the most seasoned frequent fliers may be alarmed at the prospect of a 149 percent increase in severe turbulence, which frequently hospitalizes air travelers and flight attendants around the world."

Dr. Williams added that his top priority now is to investigate alternate flight routes. "We also need to investigate the altitude and seasonal dependence of the changes, and to analyze different climate models and warming scenarios to quantify the uncertainties," he said. But, Williams isn't the only one tackling this problem. IBM, which bought The Weather Company for $2 billion, recently teamed up with Gogo Inc. to give pilots a heads up when turbulence happens, so they can adjust their flight paths accordingly.

Via: EurekAlert
Source: Advances in Atmospheric Sciences
In this article: airplane, ClimateChange, science, study, transportation, turbulence
All products recommended by Engadget are selected by our editorial team, independent of our parent company. Some of our stories include affiliate links. If you buy something through one of these links, we may earn an affiliate commission.