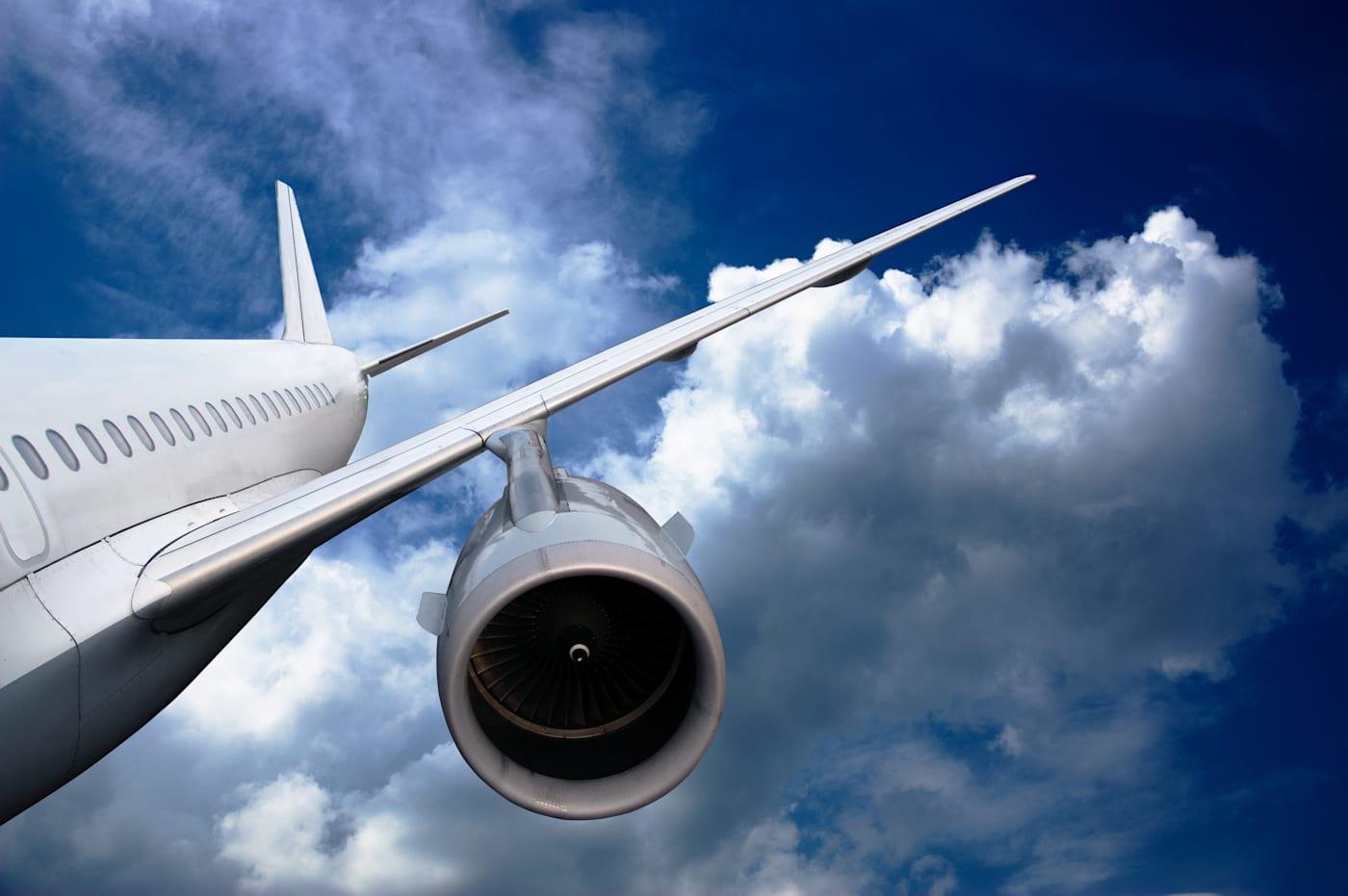 In what might seem like an unlikely partnership, IBM's Watson division and Gogo Inc. (the people who bring you in-flight WiFi) have joined up to make flying a little bit smoother for everyone. As the Wall Street Journal reports, IBM is leveraging its $2 billion purchase of The Weather Company and Gogo's internet connection to give airline pilots a heads up on turbulence.

According to The Weather Company CEO and General Manager Cameron Clayton, the concept is fairly simple: "What Waze does for cars, we do for airlines," Clayton told the Journal. Or, more technically speaking: when a plane's instruments record bumpy skies, that information will be uploaded to IBM and Watson through Gogo's connection. Watson will then cross-check that turbulence with The Weather Company's meteorological data and then alert other aircraft if they need to adjust their routes. Compare that to the current system, which requires a pilot to alert air traffic controllers on the ground, who then have to manually send out the heads-up to other pilots in the area.

According to IBM and Weather, turbulence costs airlines around $100 million per year "due to crew and passenger injuries, unscheduled maintenance, operational inefficiencies, and revenue lost while planes are out of service." And, if nothing else, Watson can at least tell everyone to buckle up a little earlier.

In this article: AirTravel, gogo, IBM, science, transportation, watson
All products recommended by Engadget are selected by our editorial team, independent of our parent company. Some of our stories include affiliate links. If you buy something through one of these links, we may earn an affiliate commission.