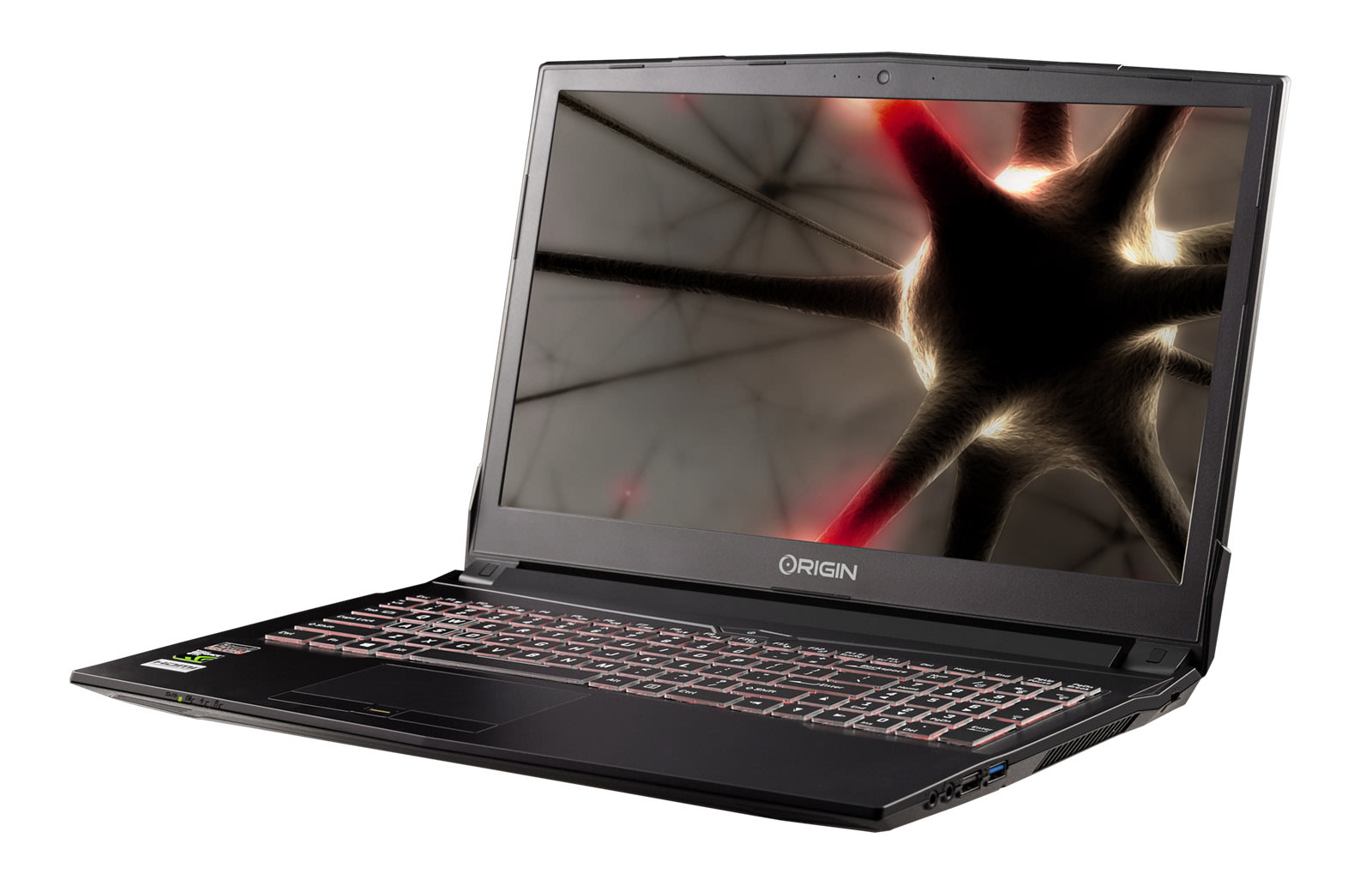 Origin's EON15-S laptop has always straddled the line between gaming performance and portability, and this year's model does that again, but for a bit less cash. For 2017, the PC maker has added NVIDIA's newish 4GB 1050 Ti graphics card, a model that gives it a (very) mild speed bump over last year's 980M-based EON15-S. That's squeezed into a 1-inch, 5-pound case, and costs $999 for the cheapest configuration.

Unlike last year's model, there's no high-res screen option -- you can only get it with a 15.6-inch 1,920 x 1,080 IPS panel. That's in line with other recent high-performance models, though, and probably suits the needs of many gamers who don't need the extra pixels, especially with a graphics card that's far from NVIDIA's flagship. On top of that, the lower-res screen likely helps the laptop achieve its decent six-hour battery life. Other specs include an Intel Core i7-7700HQ "Kaby Lake" CPU (the same in last year's model, unfortunately), or i5-7300HQ and i3-7100H models if your budget can't support that. You can also get up to 32GB of DDR4 RAM, 6TB of storage, including M.2 SSD support, an RGB backlit keyboard and an "optional custom automotive finish paint to any color or design of choice," Origin says.

That price will go way up depending on the options, of course (Origin didn't specify what you get for $999 other than the NVIDIA graphics). Still, that's a decent price point for an NVIDIA-equipped laptop, and five pounds makes it just light enough to function as a portable laptop for videographers or gamers on the go.

One of the chief complaints with last year's model was the fan noise, and with no change in processor, it's hard to say whether that's been addressed with the new model. Comparable options include the 5.2-pound MSI GS62M Stealth Pro, with roughly the same specs and price, or Dell's Inspiron 15 7000 model with a GTX 1050Ti card and the same chip for under $1,000.

There are plenty of other options, and for a big jump in price but equally big performance bump, you can get Razer's 14-inch, $1,899 Blade with the far superior NVIDIA GTX 1060 card. In other words, it's a great time to be in the market for a gaming laptop.

Source: Origin
In this article: Eon15-S, gear, Origin, personal computing, personalcomputing
All products recommended by Engadget are selected by our editorial team, independent of our parent company. Some of our stories include affiliate links. If you buy something through one of these links, we may earn an affiliate commission.