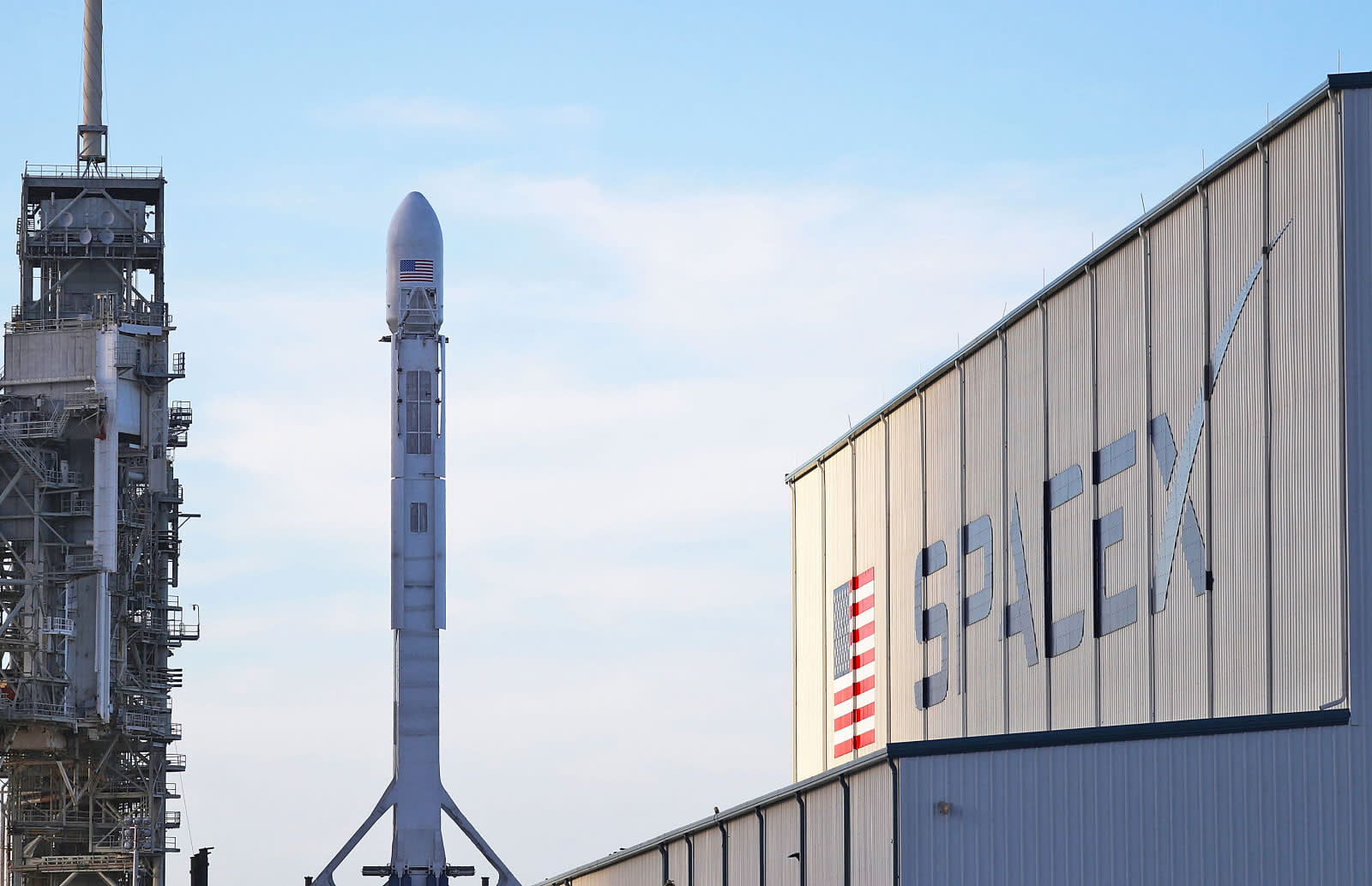 Last November, SpaceX asked the FCC for permission to launch 4,425 satellites to provide high speed internet around the globe. While current satellite internet can be slow and high-latency, the Elon Musk-founded company promises its proposed service will be much better thanks to custom satellites deployed into low-Earth orbit. In a Senate hearing today on US Broadband infrastructure, SpaceX's vice president of government affairs Patricia Cooper explained the company's plan, which includes its intention to begin launch operations in 2019.

SpaceX hopes to start testing its satellites before the end of this year and continuing through the early months of 2018. If that's successful, the company plans to launch satellites in phases between 2019 and 2024, after which the system will be at full capacity. SpaceX plans to launch the system with its Falcon 9 rocket, which has been successfully launched and landed with an eye toward re-usability. The entire system, said Cooper, is meant to provide a high volume of broadband capacity at "fiber-like" speeds over a wide area. The company says it's designed its system to be highly adaptable, too, with the ability to "steer dynamically a large pool of beams to focus capacity where it is needed." The company also promises that its system will be cost-effective.

Cooper concluded her remarks with specific recommendations for current and future regulations, including those that require NGSO systems to launch within six years of licensure. These regulations were written more than 20 years ago, the company argues, and should not apply to modern systems like the one SpaceX is proposing. The company would also like to see more of the national funding for broadband projects. Cooper mentioned that only 1.5 percent of all funds appropriated for broadband infrastructure had been awarded to satellite systems. In addition, SpaceX would like the Senate to reward systems that promote efficient spectrum use, revise specific policies around the use of satellite-specific spectrums and to streamline the licensing process for the same. Oh, and "modernize" the FAA commercial launch regulations, which would allow for more launches per year than is currently allowed.

Having a ton of satellites close to Earth providing broadband internet to anyone regardless of location certainly sounds fantastic, and a solid step forward for an increasingly internet-reliant populace. Still, without more specific timelines and operational details, it's hard to get too excited, even though we secretly are.

In this article: broadband, falcon9, gear, internet, politics, satellite, space, spacex, tomorrow, USSenate
All products recommended by Engadget are selected by our editorial team, independent of our parent company. Some of our stories include affiliate links. If you buy something through one of these links, we may earn an affiliate commission.