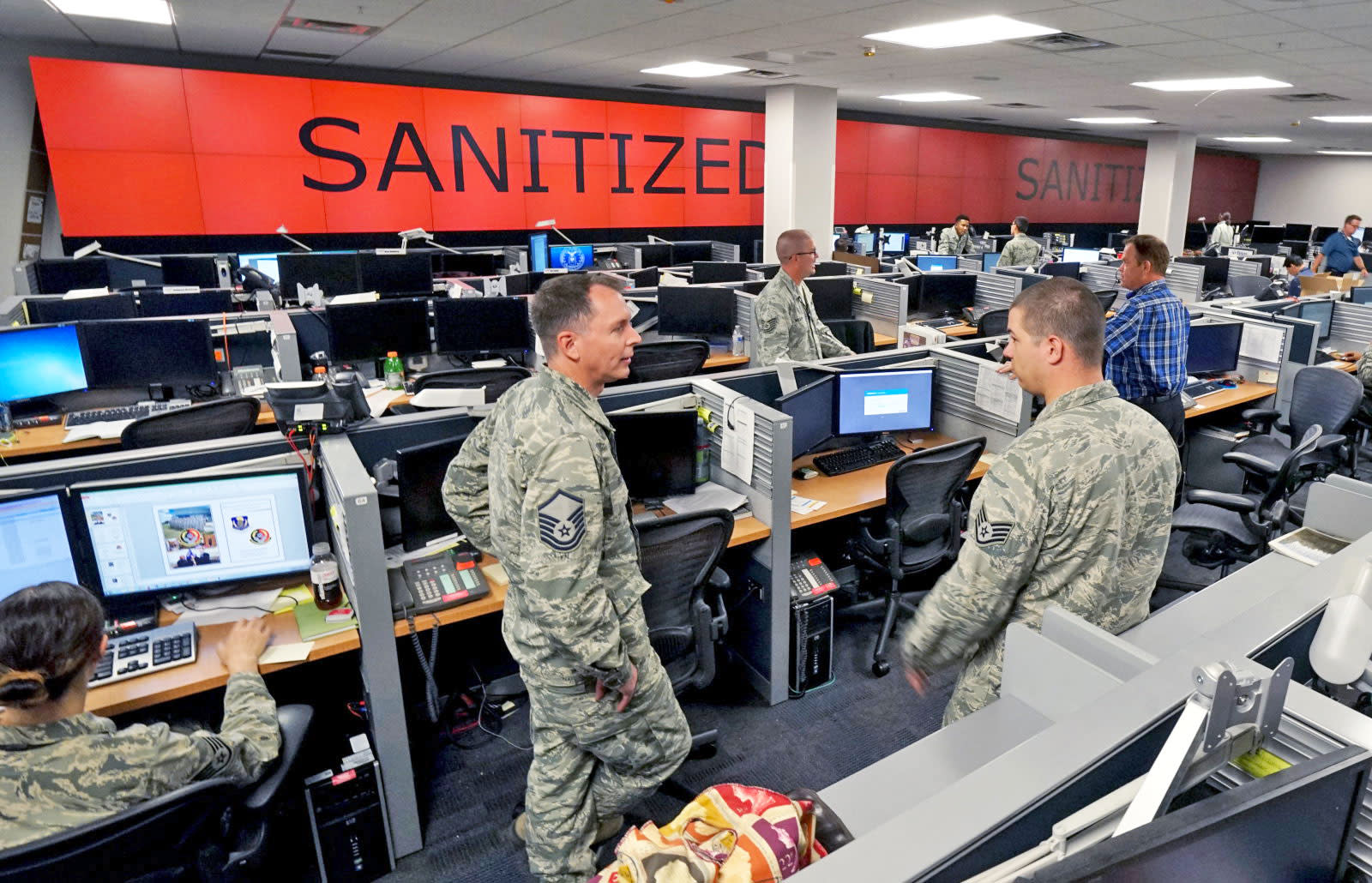 The commander of US Cyber Command (US CYBERCOM) told the Senate Armed Services Committee today that they're having difficulty raising a number of "cyber-warriors." They're in such a hurry to field a force of information technology- and digital security-trained soldiers that they're considering letting them skip boot camp. If America is to sally forth into the future with its arsenal of digital weapons, it desperately needs personnel to wield them.

CYBERCOM would still make its 2018 deadline to reach full operational capacity, Admiral Michael Rogers, commander of the digital defense arm, told Congress. But to keep it going long-term, the military might have to make some training compromises. That's partially because IT skills are so precious that other departments have reassigned soldiers meant for the DoD's cyber warfare force back under their command to keep their own networks up.

Further, those with the desired IT and information security skills aren't usually drawn to the US military's five- to ten-year personnel development cycles. They don't want to use a "cyber force" not embedded within the service, which might make it lose sight and context of its mission.

Hence, the possibility of letting cyber warfare-ready recruits skip basic training. CYBERCOM is also considering "laterally" bringing them into the service with ranks and pay grades equal to their skills, bypassing typical recruitment and advancement. That might sweeten the deal, but whether it would rival the high salaries those IT professionals command in the private sector might be a losing venture.

In this article: applenews, CyberCommand, cybersecurity, CyberWarfare, military, security
All products recommended by Engadget are selected by our editorial team, independent of our parent company. Some of our stories include affiliate links. If you buy something through one of these links, we may earn an affiliate commission.