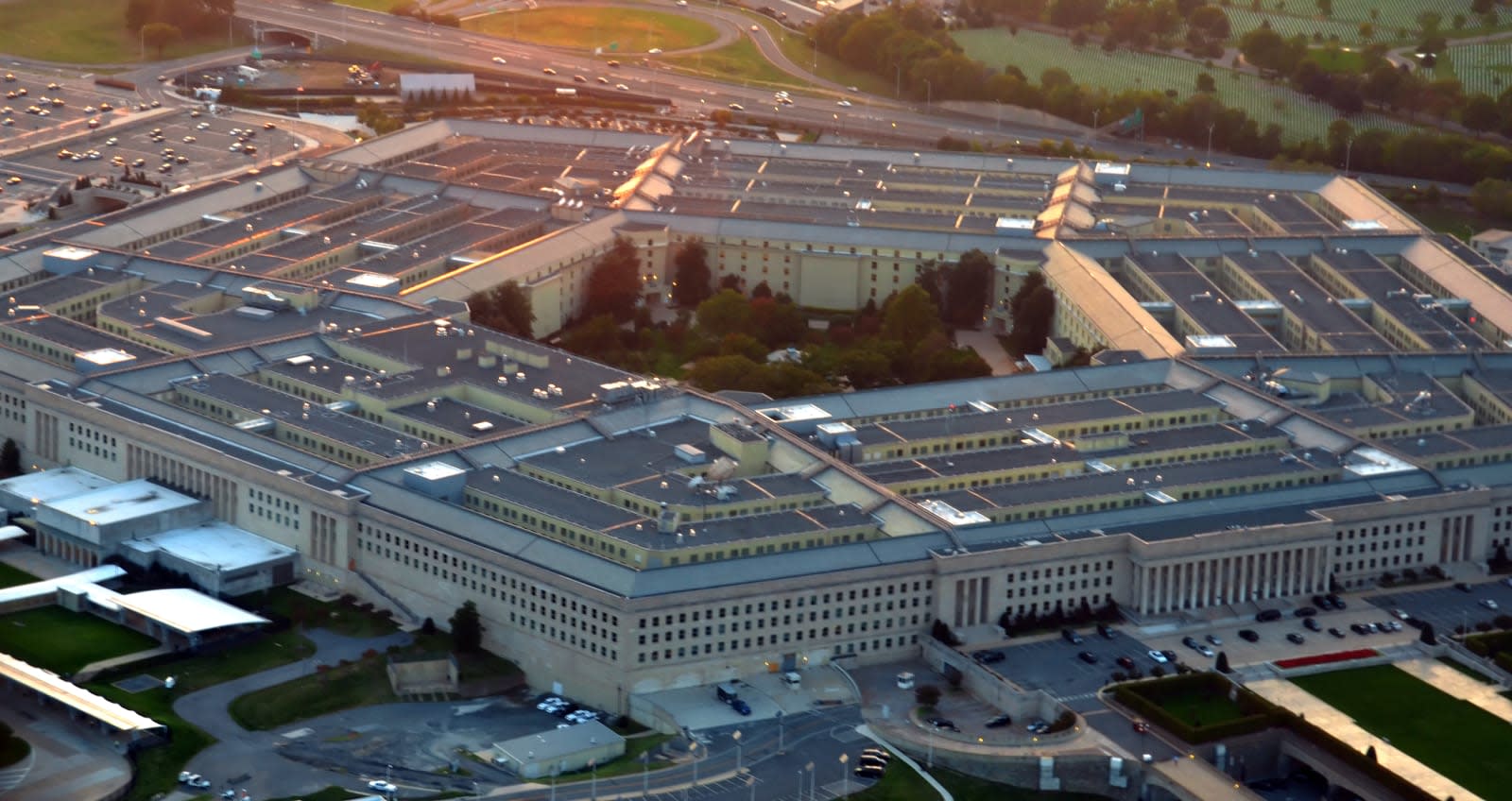 US Cyber Command chief Adm. Michael S. Rogers has created a dedicated unit tasked with developing a suite of malware and digital weapons that can be used to wage (a digital) war against ISIS. The Pentagon originally gave Cyber Command the daunting task of launching online attacks against the Islamic State earlier this year. Unfortunately, according to The Washington Post, Cybercom was ill-prepared for the role -- besides lacking the tools to get the job done, it didn't have the right people to pull it off. WP says the new team is called "Joint Task Force Ares," and some of their possible missions include disrupting the terrorist group's payment system and knocking their current chat app of choice offline.

The Pentagon could also use the task force if it will reduce the risk of civilian casualties -- for instance, cutting off communications to a hideout instead of bombing it. However, while it will be in charge of offensive operations, it won't be responsible for finding the military's airstrike targets. At this point in time, Joint Task Force Ares will only deploying cyberattacks against ISIS in Iraq and Syria. A Pentagon official told the WP, though, that the unit will go global in the future.

In this article: cyberwarfare, gear, internet, isis, jointtaskforceares
All products recommended by Engadget are selected by our editorial team, independent of our parent company. Some of our stories include affiliate links. If you buy something through one of these links, we may earn an affiliate commission.