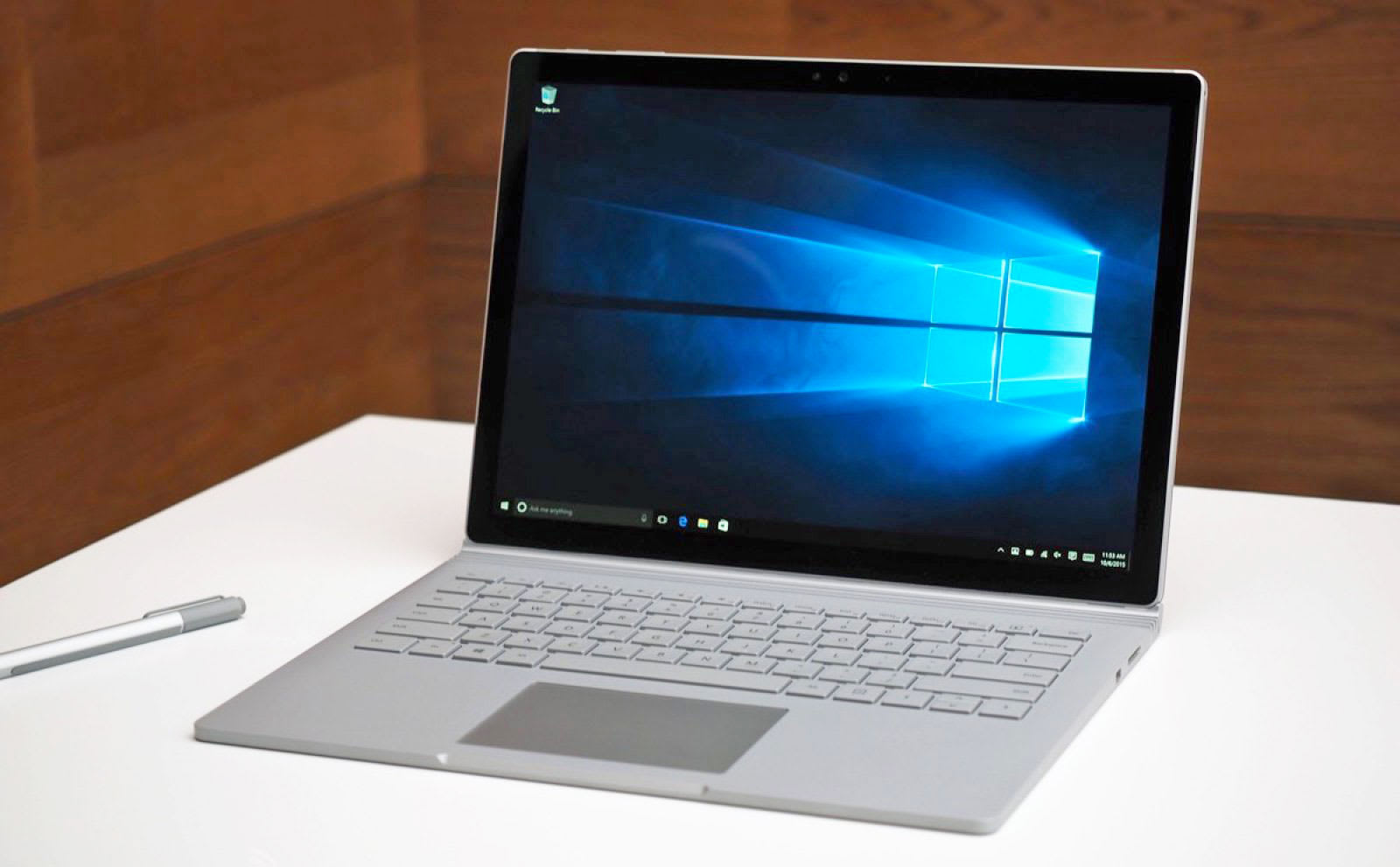 Windows 10's install base is still growing steadily. Microsoft CEO Satya Nadella announced today that the OS now has 500 million monthly active devices, up from 400 million last September. That's significant progress, though it's still much slower than Windows 10's growth when Microsoft was offering free upgrades for older machines. The company points to its push to unify its platforms under Windows 10, as well as "strong pickup" among businesses as a big reason for its progress so far.

Still, it's clear that Microsoft saw the slowdown coming. While it originally planned to have a billion Windows 10 installs by 2018, it later revised that projection to sometime after next year. One thing's clear, if Microsoft wants to reach that goal soon, it'll need to figure out a way to bring the OS to even more devices. The company won't be able to stall its mobile strategy for much longer.