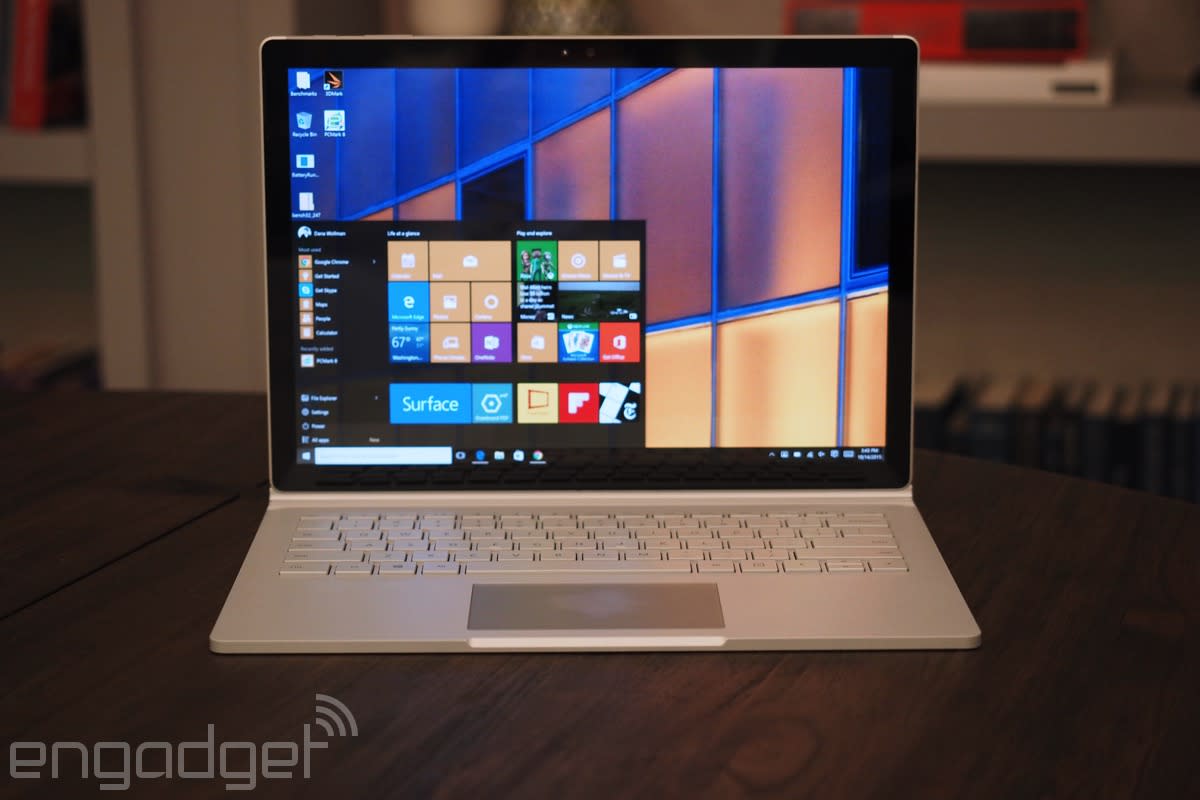 Making Windows 10 a free upgrade for the majority of users out there appears to have worked like a charm for Microsoft. The company announced this morning that Windows 10 is being used on more than 200 million devices around the world in the less than six months since it launched. That's up from the 110 million devices that Microsoft announced just about three months ago, so while adoption has slowed ever so slightly, Windows 10 is still going strong.

That's even more obvious when you compare upgrade numbers for Windows 10 to its predecessor, Windows 8. In the same six-month timespan, Windows 8 was only installed on 100 million devices -- so Windows 10 is being adopted about twice as fast. That's surely due to the free upgrades for Windows 10, but it also speaks to the quality and polish of Windows 10 when compared to Windows 8, a radical redesign of the OS that never quite caught favor with the majority of users out there.

Microsoft is also sharing some statistics on Windows 10 usage, and unsurprisingly they paint the new release in a pretty positive light. The company says that its Windows 10 users spend more than 11 billion hours using the OS in December, a pretty massive number that doesn't really have a lot of context behind it. Microsoft did say it was the highest usage statistic it had ever see.

The fleet of new hardware Microsoft released this year, including the Surface Book and Surface Pro 4 likely didn't hurt, either. To that end, Microsoft is making the Surface Book more widely available this year. The laptop/tablet hybrid will "soon" be available in 10 new countries: Australia, Austria, China, France, Germany, Hong Kong, Japan, New Zealand, Switzerland and the United Kingdom.

In this article: gear, microsoft, personal computing, personalcomputing, upgrades, windows, windows10, windowsadoption, windowsupgrades
All products recommended by Engadget are selected by our editorial team, independent of our parent company. Some of our stories include affiliate links. If you buy something through one of these links, we may earn an affiliate commission.