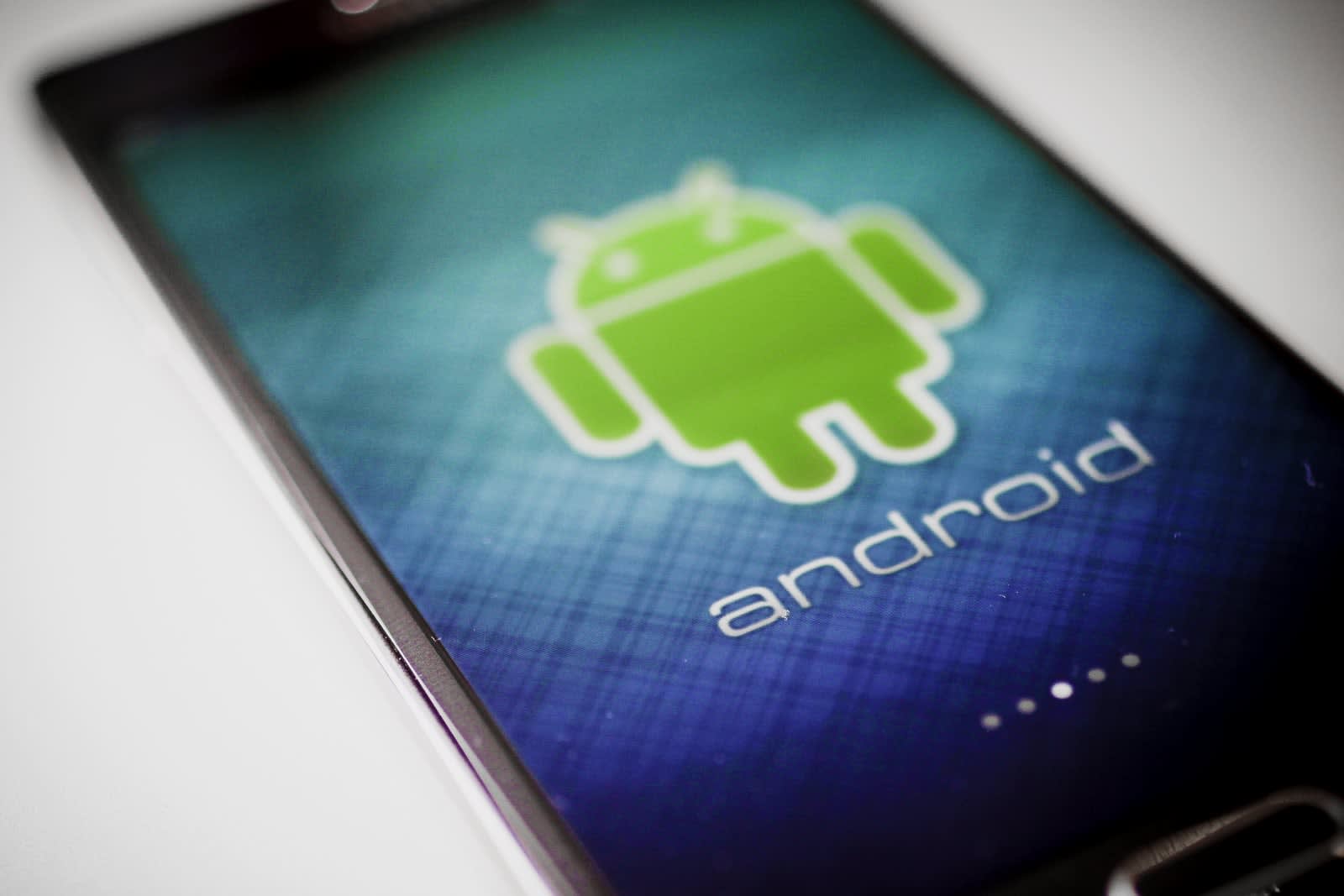 Google's reCAPTCHA has evolved from distorted text, to street numbers, to "I'm not a robot" tickboxes and, most recently, to their new invisible system. And now the company is bringing its bot-fighting program to Android.

The mobile version will launch with Invisible reCAPTCHA, meaning websites will be able to tell you're not a bot automatically. Which is good news since dealing with CAPTCHAs on small screens is kind of the worst. However, if you don't pass the system's behind the scenes risk analyses and it's unconvinced that you're not a bot, whatever puzzle you have to solve to prove your humanity will be optimized for mobile.

Invisible reCAPTCHA uses machine learning and advanced risk analyses to determine if a visitor is a bot or a human without engaging with the users themselves. The technology considers things like your IP address and how you engage with the website to make its assessments.

The reCAPTCHA Android API, part of Google Play Services, is included with Google SafetyNet. And developers will be able to do device and user attestations in the same API for a more streamlined mitigation of security risks.

Android API is available to developers now and the company says to keep an eye out for the iOS version, suggesting it's just around the corner.

Source: Google
In this article: android, applenews, captcha, gear, google, GooglePlay, googlesafebrowsing, internet, ios, mobile, reCaptcha, security
All products recommended by Engadget are selected by our editorial team, independent of our parent company. Some of our stories include affiliate links. If you buy something through one of these links, we may earn an affiliate commission.