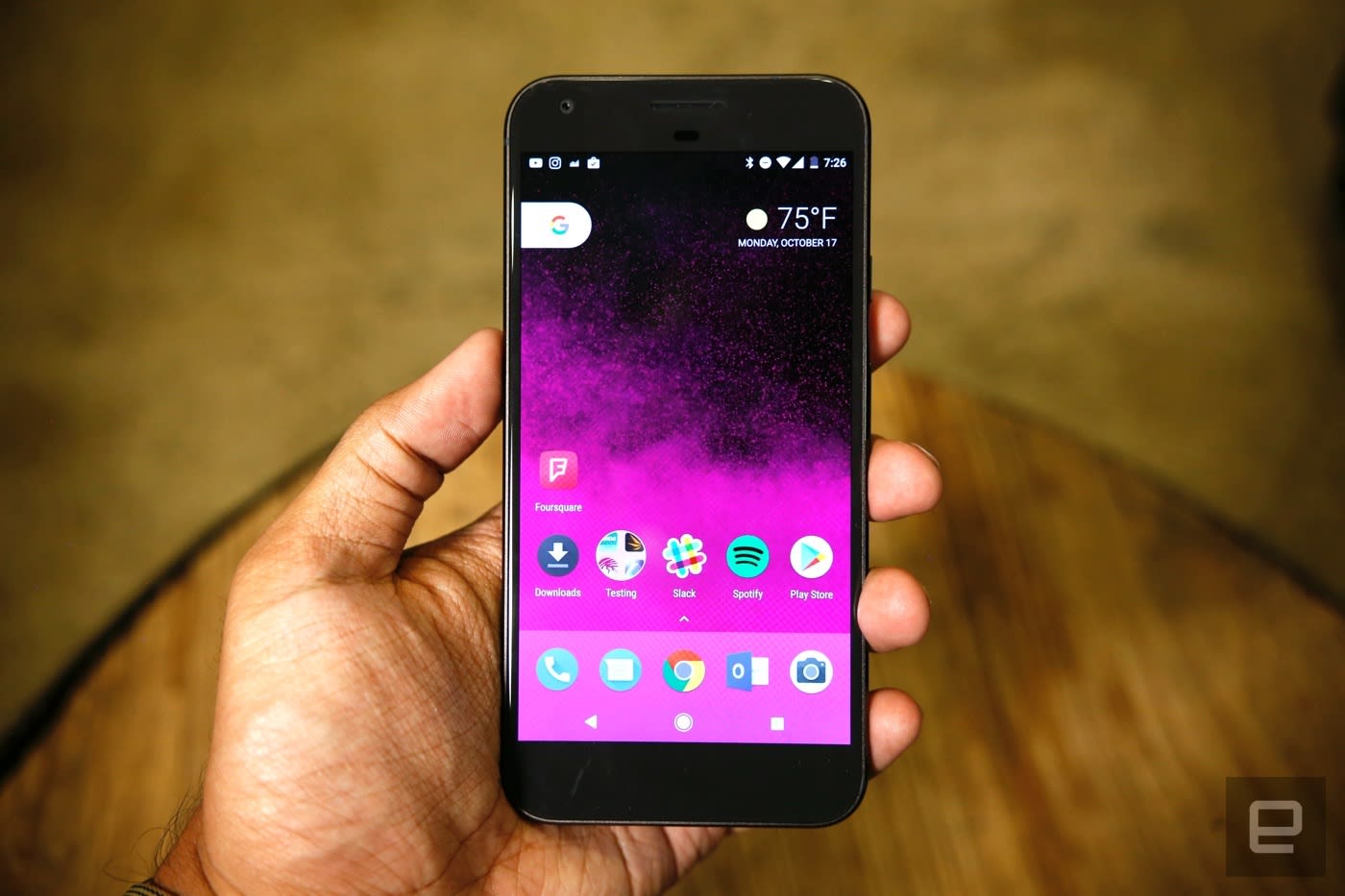 Wondering when you should upgrade your Nexus or Pixel? Google has updated its support page to reflect when it will no longer offer telephone and online support for the devices, and you can use that info to make a decision. In the past, the big G promised that its phones will get Android updates for at least two years and security updates for at least three years after they're released. Once it security updates stop, phone and online support stop, as well.

Mountain View will also stop supporting the Huawei-made Nexus 6P and the LG-made 5X in September 2018, a year after they stop getting new OS updates. If you still own a Nexus 6 or a 9, you'll only get security updates until October this year -- after that, you can't call or chat with Google anymore in case you encounter issues with your device.

Via: 9to5Google
Source: Google Support
In this article: applenews, gear, google, mobile, nexus, nexus5x, nexus6p, pixel, pixelxl
All products recommended by Engadget are selected by our editorial team, independent of our parent company. Some of our stories include affiliate links. If you buy something through one of these links, we may earn an affiliate commission.