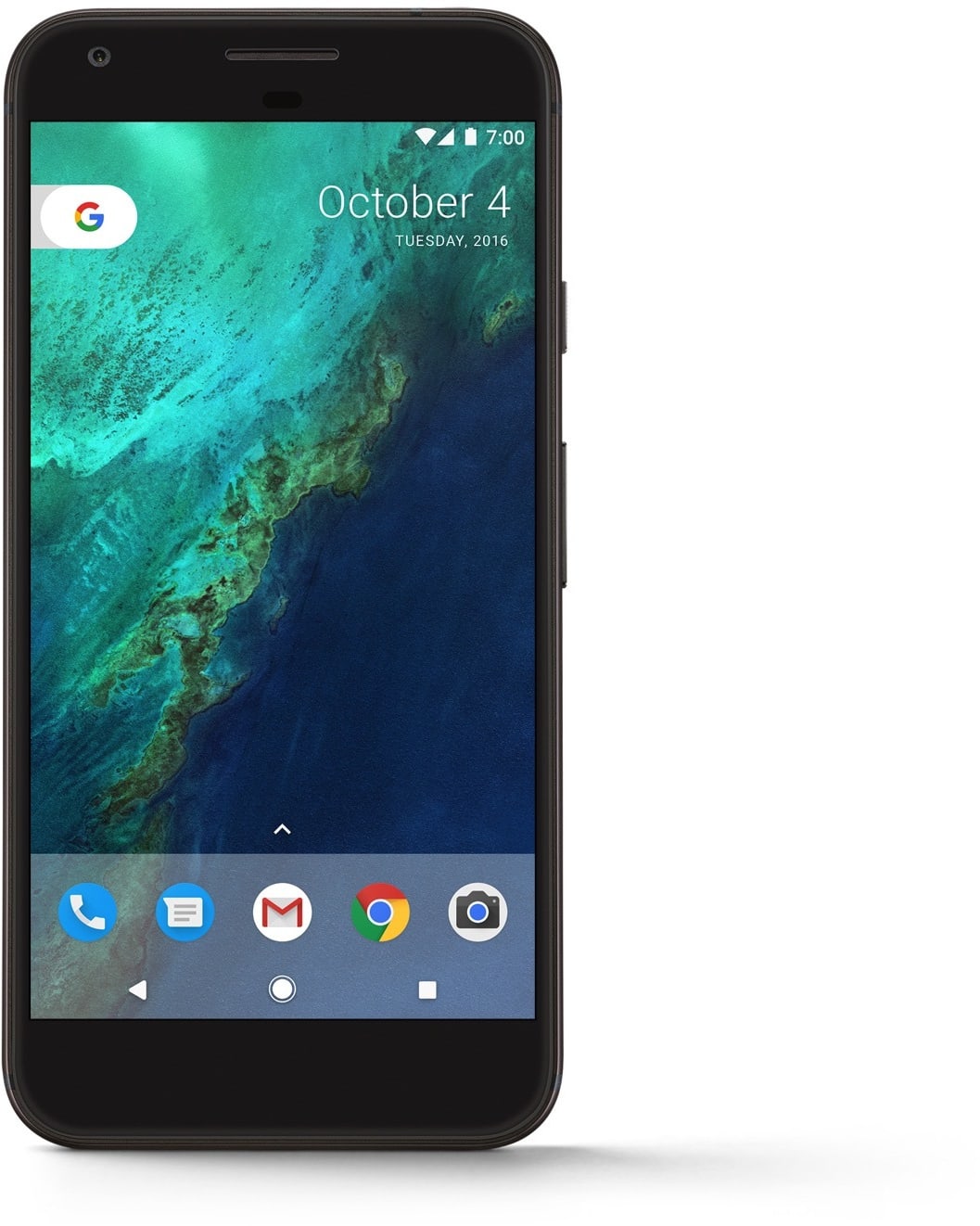 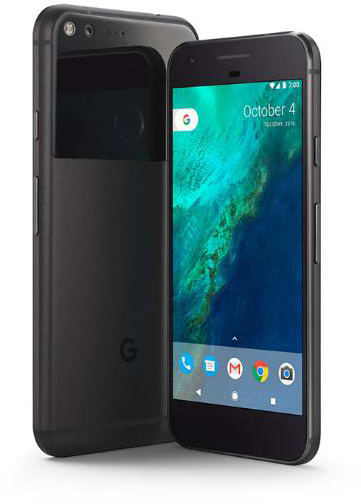 Google's fascination with hardware stretches back years. Remember the early days of Android and the G1? The rise of the Nexus line? Those ill-fated Android@Home lightbulbs and those beautiful Chromebooks? It took Google a while, but that fascination turned into a sort of experimental hobby, and now into something far more serious. Software is Google's art, and the company has been working for a long time to craft the right canvases.

That's where the new Pixel and Pixel XL come in.

Google has more control over the development -- and destiny -- of these two smartphones than it ever had with any Nexus phone. It's not surprising, then, that the company has turned to close friends to help chart this new course. Former Motorola Mobility CEO Rick Osterloh is back at Google heading up hardware after the search giant sold his company to Lenovo. HTC, which most recently worked with Google on the Nexus 9 tablet, is handling the Pixel phones' production and assembly. There's a palpable sense that Google wanted to round up its A-team for this project.

It shows. These Pixel phones are a culmination on Google's part of years' worth of experimenting with hardware, and they're unsurprisingly great.

The 5-inch Pixel is a great phone, and its big brother, the Pixel XL, is ever so slightly better. You'll get the same top-tier performance as on the smaller model, just with a bigger, crisper display and a more capacious battery to sweeten the deal. What's more, it's a little narrower and shorter than the iPhone 7 Plus, so it's a surprisingly easy to hold. It'll cost you, though: The XL starts at $769 for the 32GB model.

How would you rate the Pixel XL?
We want to hear what you think. Post a quick review now to join the conversation!
Write a review

After years of experimenting with Nexus devices, Google finally decided it wanted to make a phone of its own. HTC might be assembling the phones, but Google designed and developed the Pixel from end-to-end. In doing so, it crafted a truly great smartphone that sadly looks a little dull. Still, the inclusion of a speedy new Snapdragon 821 chipset and a fantastic camera make the smaller Pixel a device to be reckoned with. Now, if only it were a little cheaper.

How would you rate the Pixel?
We want to hear what you think. Post a quick review now to join the conversation!
Write a review

In case the names didn't tip you off, the Pixel ($649+) and Pixel XL ($769+) are identical -- one's just bigger than the other. Both phones are hewn from the same blend of aerospace-grade aluminum and Gorilla Glass, and they're put together with the sort of attention to detail HTC is famous for. The Pixel and the XL feel lighter than they look, which is the sort of thing that could throw old-school HTC fans for a loop: The trademark density of the company's metal designs is noticeably absent.

Don't worry, though: Both versions of the Pixel feel reassuringly sturdy, and comfortable too -- their curved backs nestled nicely into my hands. After years of getting used to bigger and bigger smartphones, I personally prefer the Pixel XL's balance of comfort and usability. The XL is a little shorter and narrower than the iPhone 7 Plus too, which means more people should be able to comfortably use it.

Both phones also have excellent 12.3-megapixel rear cameras (much more on that later), paired with a way-above-average 8-megapixel camera for selfies. Our review units came with 32GB of non-expandable storage, of which 24GB was available from the get-go; needless to say, you should definitely consider the $100 upgrade to the 128GB model. It's worth it.

In this article: android, gear, google, mobile, nougat, pixel, pixelxl, review, smartphone
All products recommended by Engadget are selected by our editorial team, independent of our parent company. Some of our stories include affiliate links. If you buy something through one of these links, we may earn an affiliate commission.