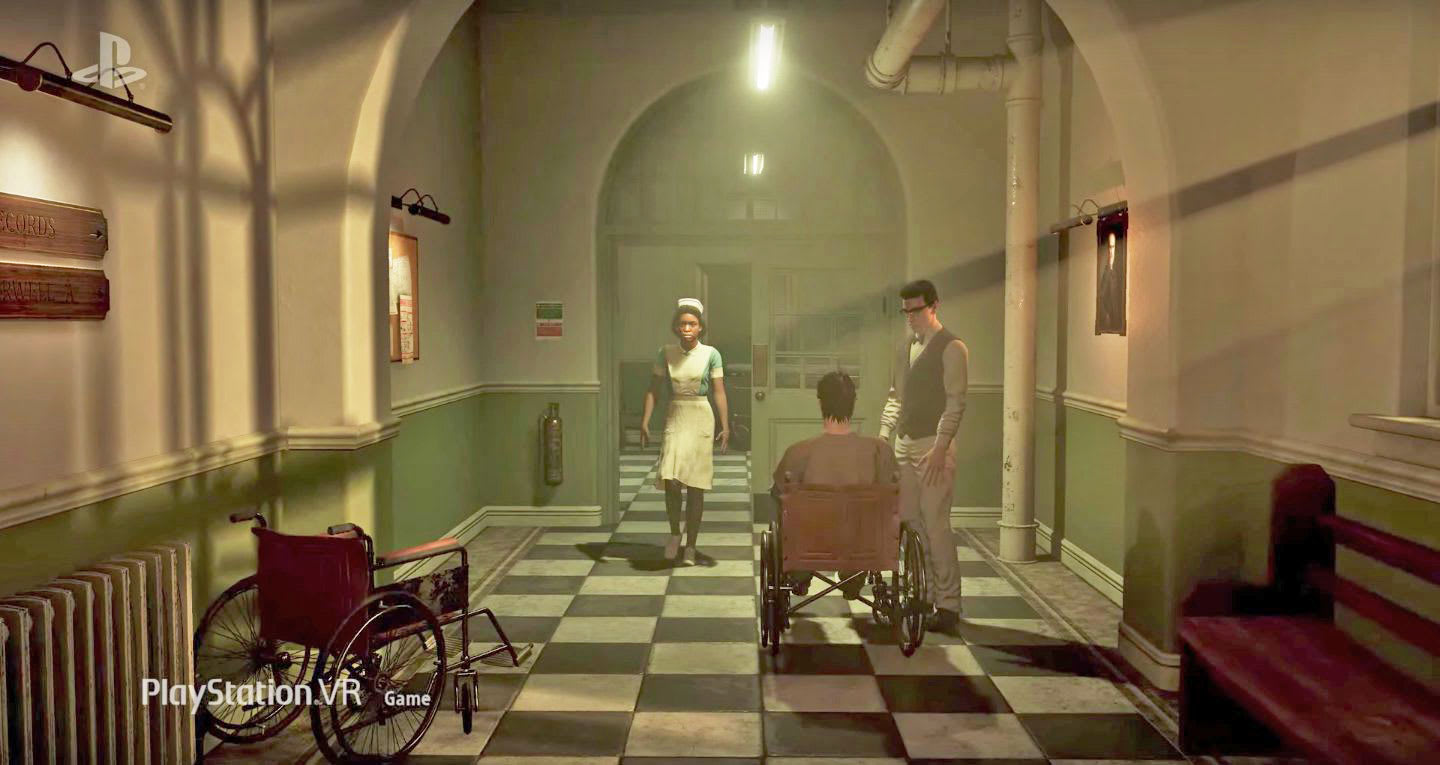 It seems that Supermassive Games, the developers behind Until Dawn, has been busy lately. Not only is it delivering another social game with Hidden Agenda, it's also working on a PlayStation VR title, The Inpatient. We still don't know much about it, but judging from the E3 teaser, it places you inside a mental asylum where things are slightly ... off. The game looks aesthetically similar to Until Dawn, but we hope it'll be deeper than the PS VR spinoff of that title. If anything, it looks like a wonderfully creepy environment to explore within the confines of a VR headset.

New game from the creators of Until Dawn: The Inpatient. #PlayStationE3 pic.twitter.com/dyNKaJ0YEU

In this article: applenews, av, E32017, entertainment, gaming, sony
All products recommended by Engadget are selected by our editorial team, independent of our parent company. Some of our stories include affiliate links. If you buy something through one of these links, we may earn an affiliate commission.