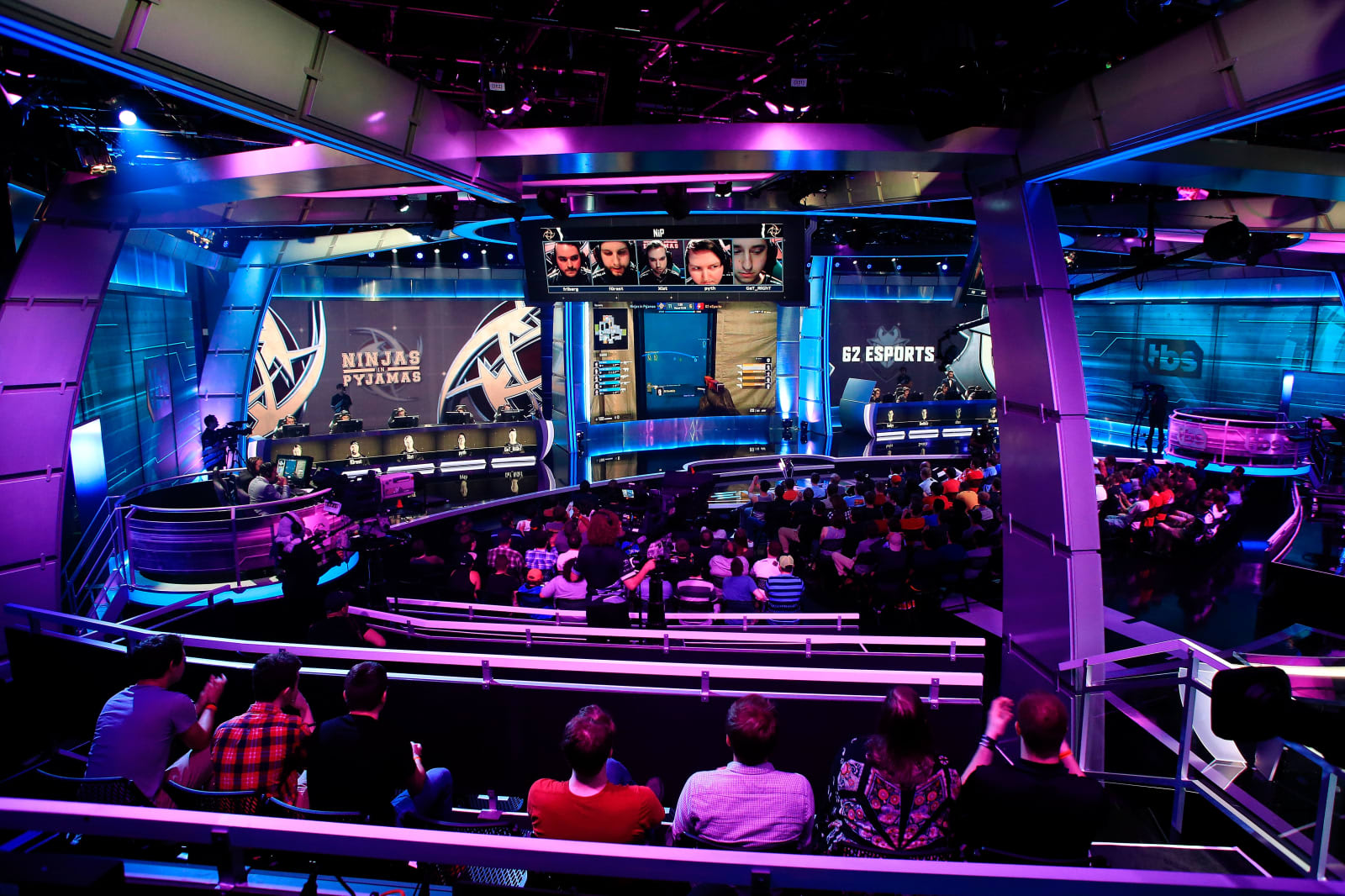 As of tomorrow, Yahoo eSports will be no more. The site, which covers professional competitive video gaming, is a casualty of the Yahoo merger with AOL.

The head of Yahoo eSports, Travis Gafford, said in a statement yesterday that Yahoo Sports would be focusing on aligning with the new company strategy. Gafford went on to thank those at Yahoo that supported eSports, his colleagues and members of the eSports community.

"Additionally, I want to thank the eSports community. As is often the case, there was a great deal of skepticism when a large company entered the eSports space. You challenged us to create authentic videos and articles from familiar faces and names," Gafford said, "Your passion and support drove us."

Yahoo eSports came to the scene in early 2016 as interest in eSports became hard to ignore. And it was a surprising move, coming just after Yahoo had shut down a large chunk of its digital magazines.

This is far from the only loss being felt. As Yahoo and AOL merge into the new company Oath, 2,100 people are expected to lose their jobs according to previous AOL CEO and incoming Oath CEO Tim Armstrong. Yahoo eSports will cease updating after Friday, June 16th.

Via: Gamasutra
Source: Yahoo Esports
In this article: aol, applenews, esports, gaming, internet, oath, yahoo, yahooesports
All products recommended by Engadget are selected by our editorial team, independent of our parent company. Some of our stories include affiliate links. If you buy something through one of these links, we may earn an affiliate commission.