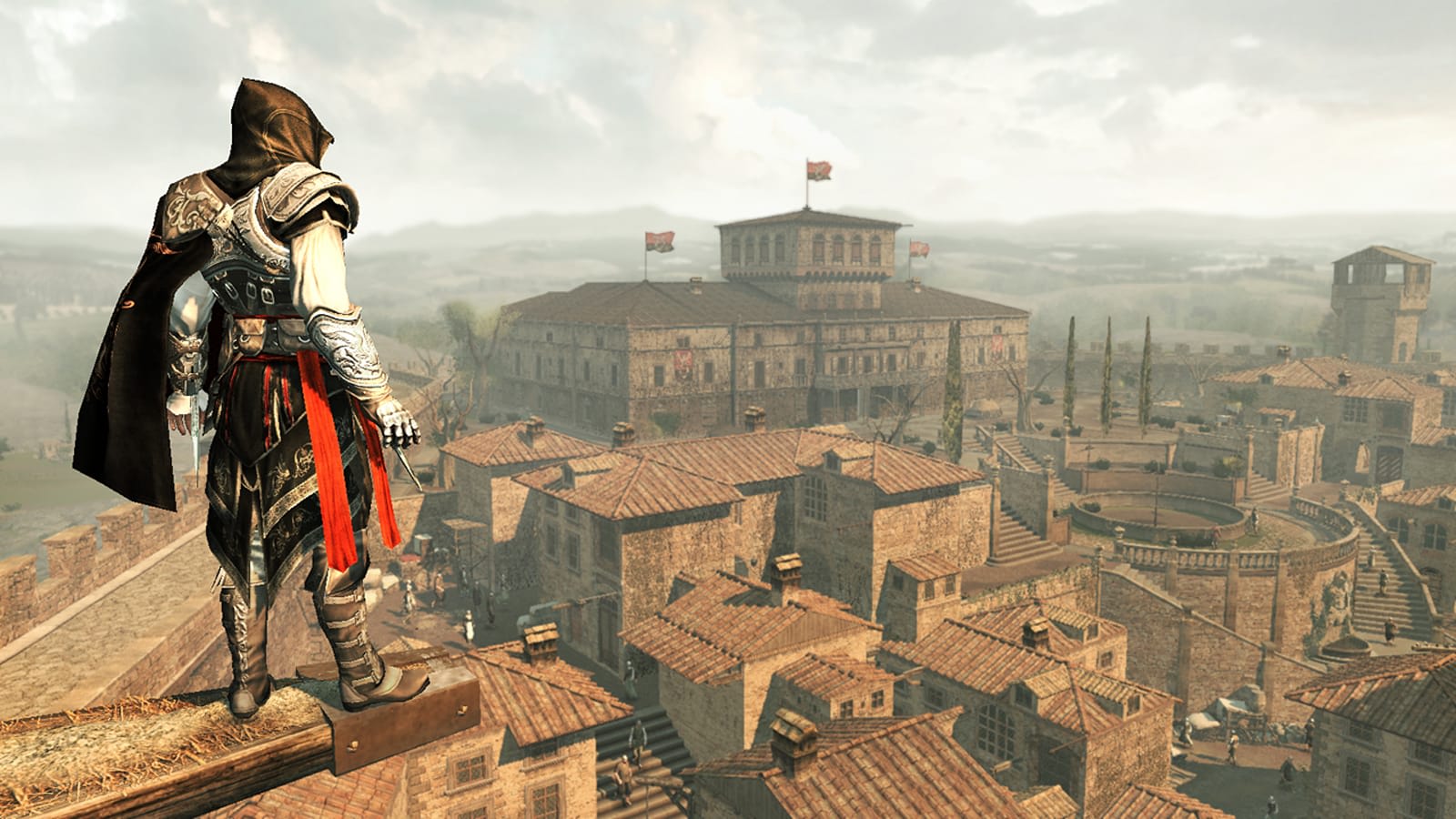 Less than a year since the release of the Assassin's Creed film adaptation, Ubisoft is set to revisit the world of its hit game franchise in the form of an anime series. Producer Adi Shankar claims the show will be his next project, after Netlifx's Castlevania -- making him the go-to guy for animated video game adaptations.

Shankar took to Facebook to make the announcement, adding that Ubisoft approached him to create an "original story." That's all we know about the project thus far. Seeing as Shankar managed to assemble an eye-catching roster of talent for Castlevania (including comic book scribe Warren Ellis and Adventure Time's Kevin Kolde) it will be interesting to see who he calls on this time around.

Ubisoft's plans to adapt its line-up of video games got off to a rocky start with the Michael Fassbender-starring Assassin's Creed. Released to abysmal reviews last year, the costly production managed to earn a tepid $54 million in the US, putting an end to any sequel aspirations Ubisoft had.

Despite claiming that the anime will be an original story, Shankar can cherry pick from a wealth of Assassin's Creed storylines. The popular video game franchise has spawned nine main games and 17 spinoffs. The next entry in the long-running series, entitled Assassin's Creed Origins, drops on October 27, and will tell the story of how the assassin brotherhood began.

Via: IGN
Source: Adi Shankar (Facebook)
In this article: AssassinsCreed, assassinscreedorigins, av, Castlevania, entertainment, Ubisoft
All products recommended by Engadget are selected by our editorial team, independent of our parent company. Some of our stories include affiliate links. If you buy something through one of these links, we may earn an affiliate commission.