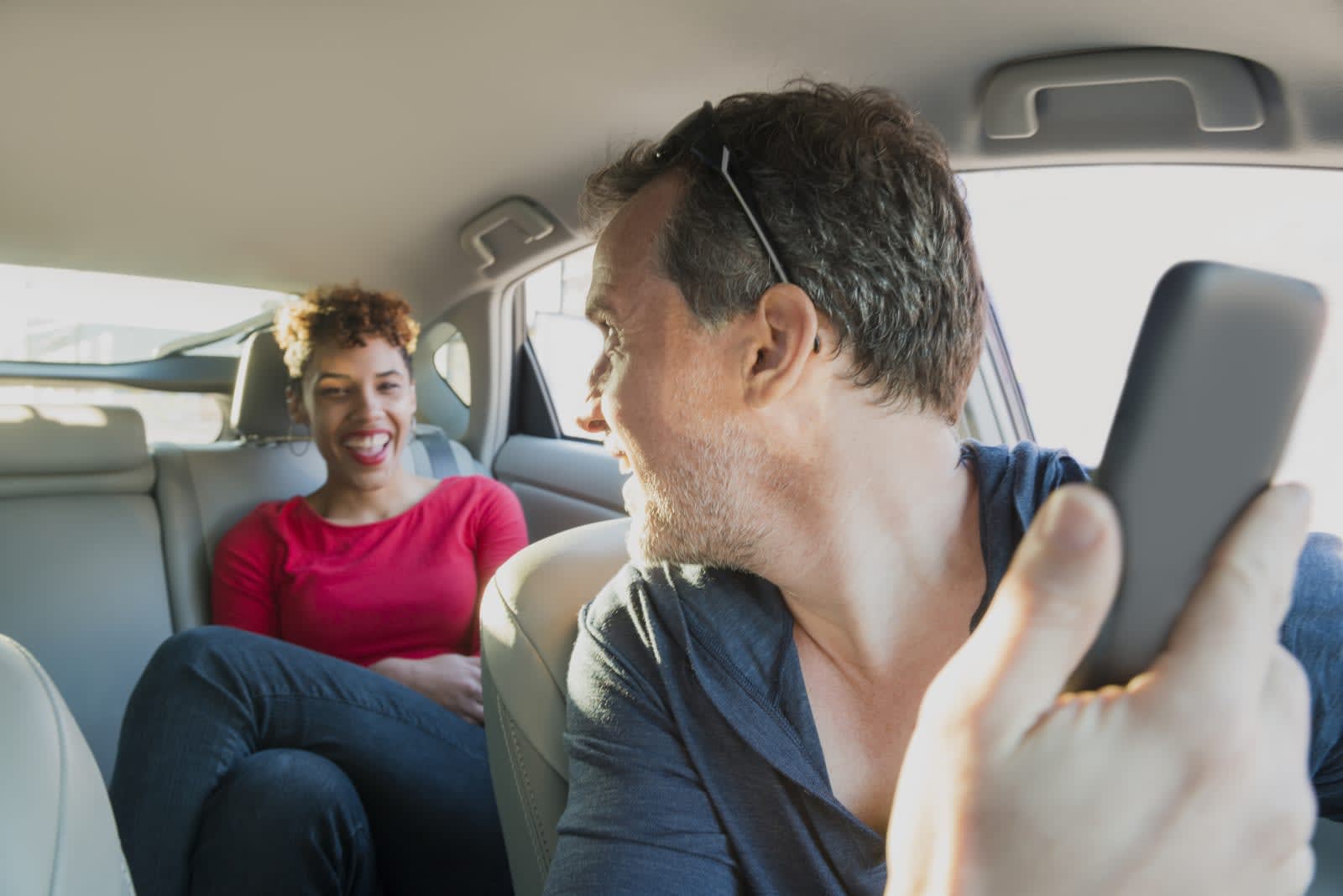 All ride-hailing services operating in NYC must make sure they offer in-app tipping, now that the city has made it a requirement. Authorities have passed a rule proposed by the Independent Driver's Guild (and backed by the Taxi and Limousine Commission) a year ago that requires a tipping option for all for-hire drivers. According to the pamphlet (PDF) distributed by IDG, it conjured up and submitted the proposal because the drivers that decided to take the ride-hailing route have lost out on hundreds of millions in tipping income.

"[O]nce these app-based companies dominated the market they slashed driver pay in a race to the bottom," the pamphlet reads. "To make matters worse, the biggest ride-hail company, Uber, told passengers tips were not expected..." By making the option available in-app, passengers will be more likely to give their drivers something extra

While NYC has only just approved the new rule, the proposal has definitely affected ride-hailing services' decisions these past few months. Lyft has offered in-app tipping for years, but it also recently introduced more tipping options in an effort to entice more passengers to be generous. Uber was resistant to the idea, but it finally caved and added a tipping option in June. It was initially available only in a handful of locations, but TechCrunch says the feature began rolling out in NYC last week.

Source: The Independent Drivers Guild (PDF)
In this article: gear, nyc, taxi, tipping, transportation, uber
All products recommended by Engadget are selected by our editorial team, independent of our parent company. Some of our stories include affiliate links. If you buy something through one of these links, we may earn an affiliate commission.