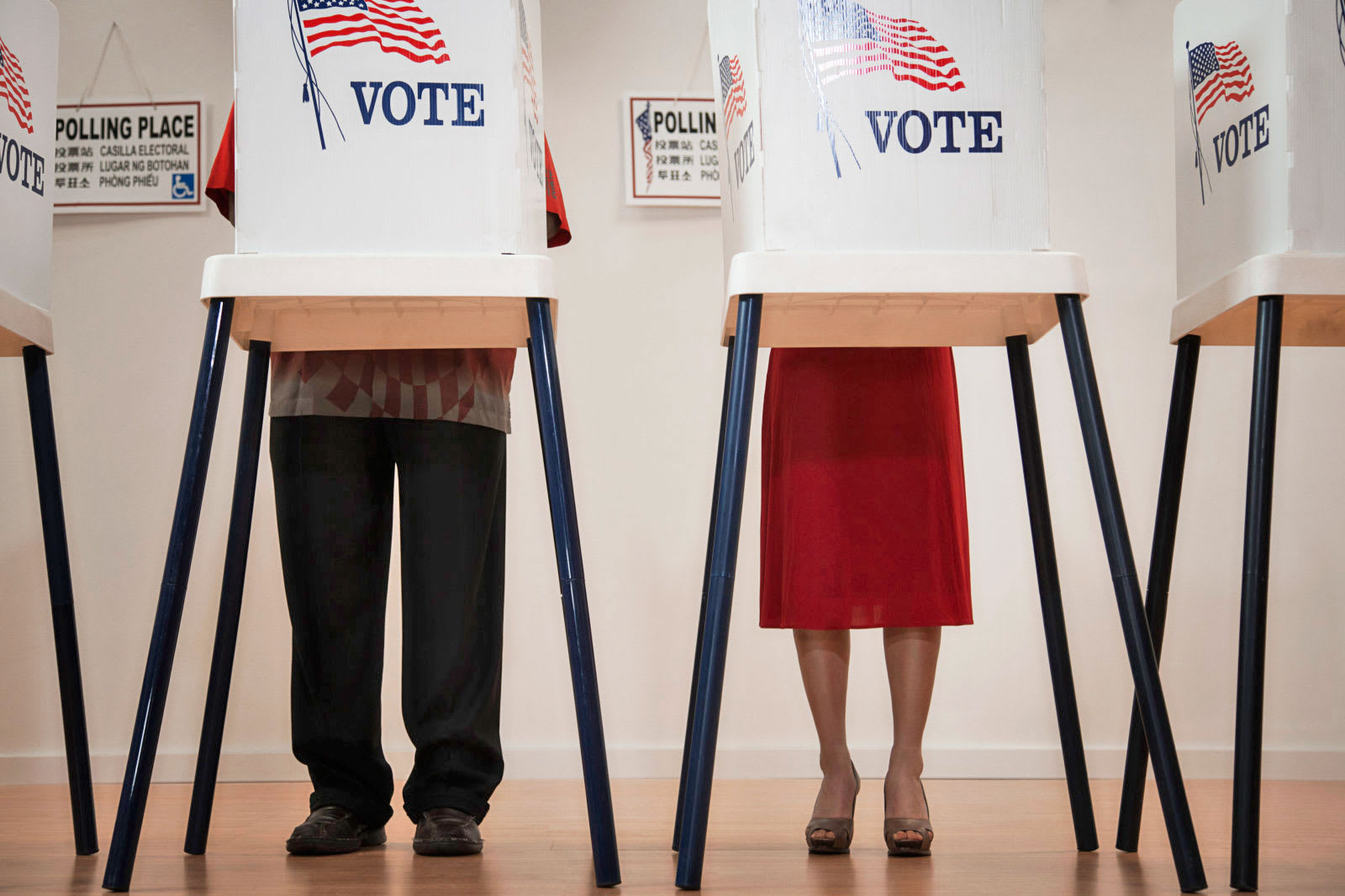 More information about the scale of attempted election hacks has been released and it involves a rather surprising target -- South Carolina. Donald Trump took the state by 54.9 percent and there was never any doubt that he had the advantage in the historically republican-swinging South Carolina. However, even with almost certain projected results, the state's voter-registration system was hit with nearly 150,000 hack attempts.

After the FBI sent out warnings to state election officials about the potential for cyberattacks, South Carolina officials met with the agency and later hired a private cybersecurity firm to fix a number of vulnerabilities in the State Election Commission's systems discovered by the DHS. All but one was resolved by Election Day and while the state didn't release any data on how many hacking attempts occurred prior to Election Day, its report did show a drop off in hacking attempts after November.

South Carolina was obviously not the only target during the election, but it does speak to how widespread the attacks may have been. Some of the successful election hacks included those of the Democratic National Committee's emails and Illinois' registration records, of which 90,000 were stolen. In a report, the Illinois State Board of Elections noted that its IP addresses were hit five times per second, 24 hours per day prior to the election. In all, there's evidence that hackers attacked voting systems in 39 states.

In regards to many of the other known election hacking attempts, US intelligence agencies have pointed the finger at Russia. But it's unknown as of now who was behind the South Carolina attacks.

Via: Wall Street Journal
Source: South Carolina State Election Commission
In this article: cyberattack, cybersecurity, dnc, election, hacking, internet, politics, russia, security, TL17VTHK
All products recommended by Engadget are selected by our editorial team, independent of our parent company. Some of our stories include affiliate links. If you buy something through one of these links, we may earn an affiliate commission.