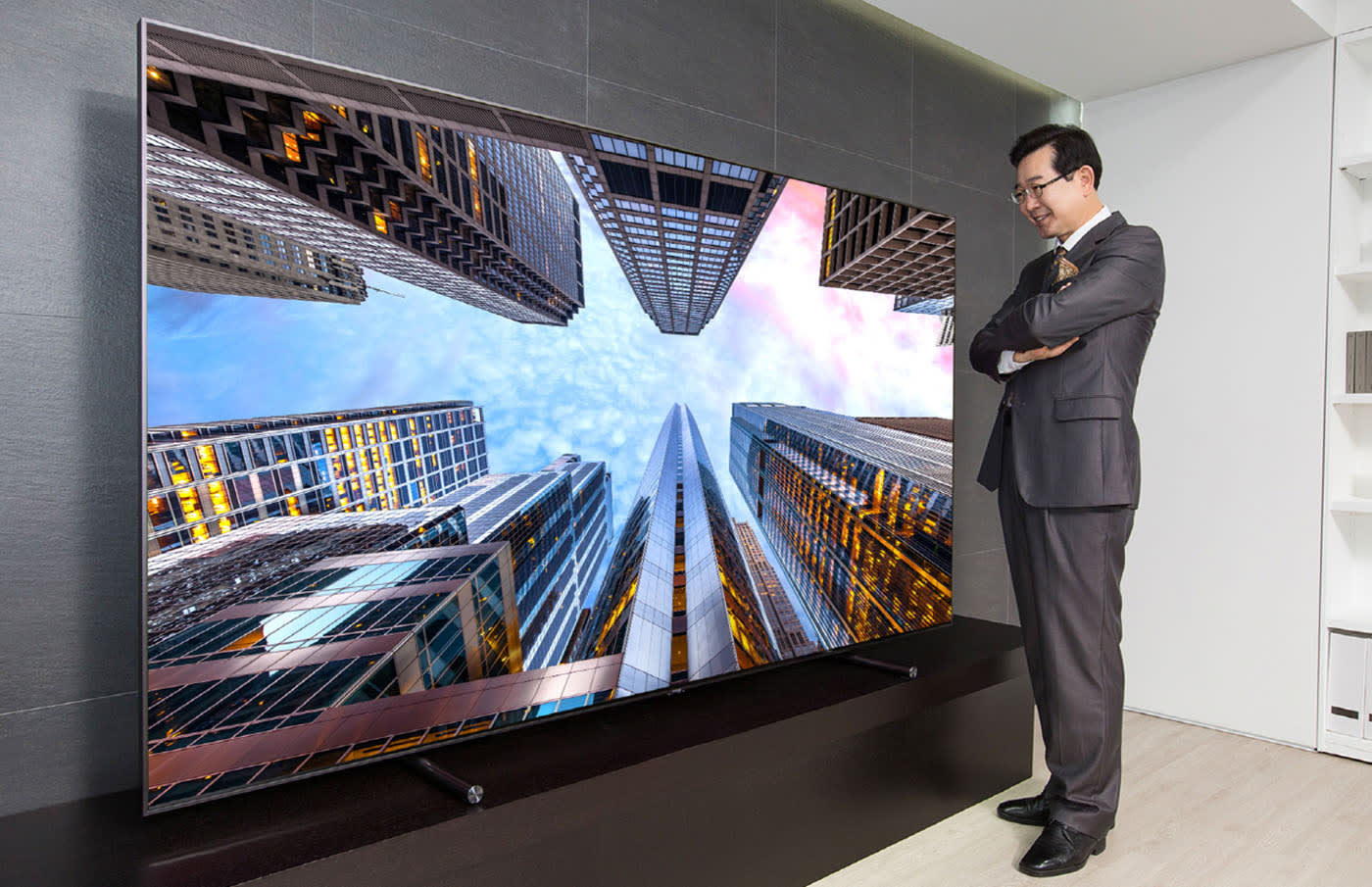 More than just about any other electronics products, TVs cost a fortune if you really want the biggest, best model available. Case in point is Samsung's Q9, the latest model in its top-end QLED lineup. At 88-inches, the 4K model is now Samsung's largest QLED screen, and we now know you'll pay $20,000 for the privilege. That's double the 75-inch Q9F model, which is actually on sale in the US right now for $9,000. The cheapest model, the 55-inch Q7, runs $2,500.

For your dollars, you get 88 inches of Ultra HD (3,840 x 2,160) resolution, 10-bit HDR (no Dolby Vision though, unfortunately), 240 Hz refresh, WiFi Direct, Bluetooth (including Headset support), four HDMI inputs and Samsung's Smart Hub and Smart Remote. Like others in the Q-series, the Q9 is extremely thin, has nearly no bezel, and features a "no-gap" wall mount thanks to the 1.88mm transparent optical cable.

The technology behind it is Samsung's latest-gen QLED, which uses a layer metal "quantum dots" placed in front of an LED backlight panel. Each can emit an individual hue from a palette of a billion colors. 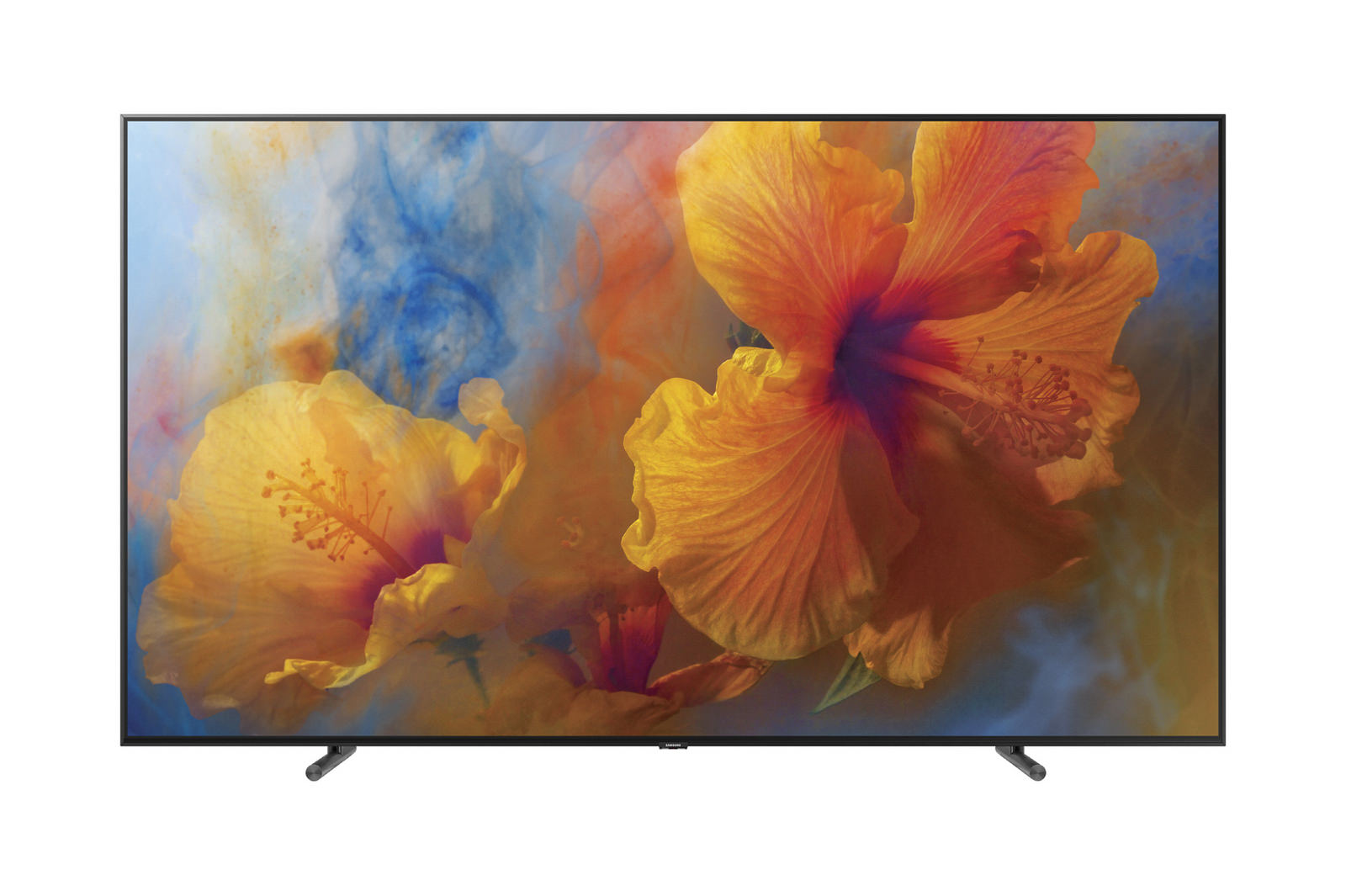 Considering how good its AMOLED smartphone displays are, it's surprising that Samsung never really got into OLED TVs. Instead, it came up with QLED, which requires a backlight -- a completely different technology. While that makes QLED panels much brighter than OLED, OLED sets have better blacks, since they can turn individual pixels completely off. Samsung also claims its QLED sets can cover 100 percent of the DCI-P3 HDR color space, while OLED sets can't quite do that yet.

However, reviewers far prefer OLED sets and even high-end LEDs over Samsung's QLED models. "There's no getting around it, Samsung is asking you to pay top-shelf prices for a second-rate screen technology which can never go head to head with LG's OLED range or a Full Array backlit LED television from the likes of Sony or Panasonic," Lifehacker's Adam Turner wrote in a recent shootout. Ouch.

Source: Samsung
In this article: 4K, 88-inch, av, gear, Q9, QLED, samsung
All products recommended by Engadget are selected by our editorial team, independent of our parent company. Some of our stories include affiliate links. If you buy something through one of these links, we may earn an affiliate commission.