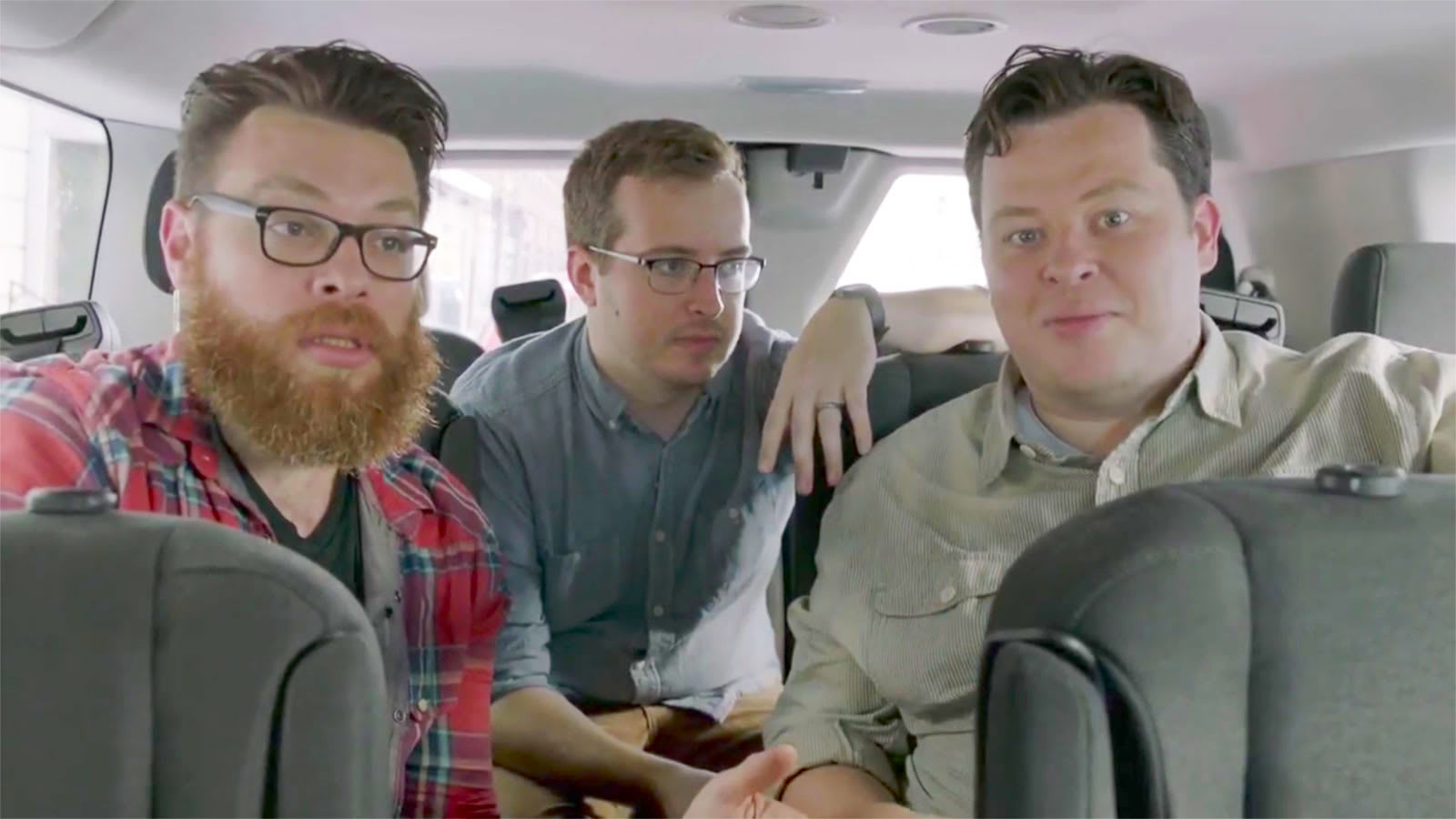 NBC's experiment in a comedy streaming service, Seeso, wasn't long for this world -- the outfit is shutting down later this year. There's no explanation as to why, but it notes that its original series There's... Johnny! won't premiere later in August as a result. Thankfully, this and other shows will live on. Some of them already have new homes, NBC says.

It doesn't take too much work to divine why Seeso called it quits mere months after its January debut. As a niche streaming service, it just didn't capture attention in the same way as all-encompassing alternatives like Amazon, Hulu or Netflix. There were layoffs in June, and the relatively thin selection of originals didn't help matters, either. This doesn't mean that specialty streaming can't work, but it faces an uphill battle when you can spend just a few dollars more per month to access a much larger video catalog.

Four originals, including the video production of MBMBaM (above) as well as HarmonQuest, Hidden America with Jonah Ray and The Cyanide and Happiness Show, are already available on VRV. And of course, it won't be hard to find either NBC shows like Saturday Night Live or comedy classics like Monty Python's Flying Circus.

Via: Variety
Source: Seeso (Facebook)
In this article: comedy, entertainment, internet, mbmbam, nbc, nbcuniversal, seeso, services, streaming, vrv
All products recommended by Engadget are selected by our editorial team, independent of our parent company. Some of our stories include affiliate links. If you buy something through one of these links, we may earn an affiliate commission.