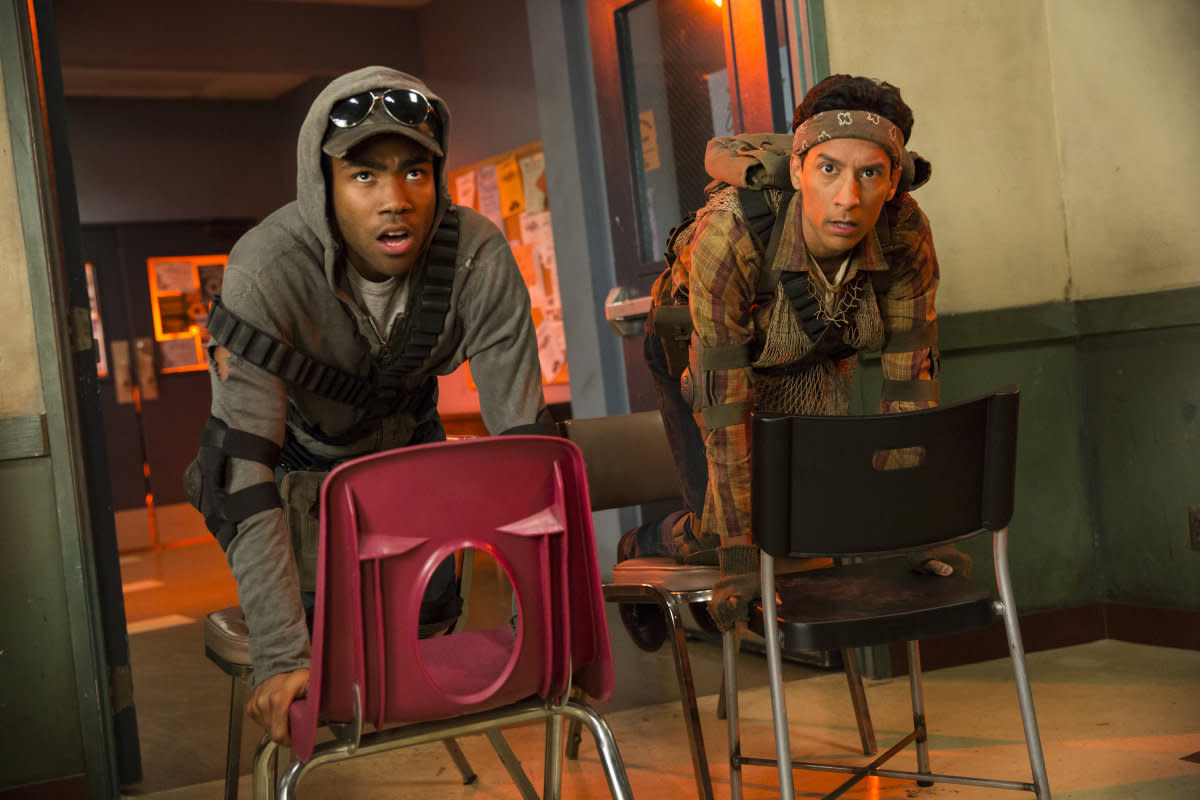 If you cut the cord but still miss network shows like Parks & Recreation or The Office (US), you can now officially sign up to NBC's Seeso comedy streaming network. The service, launched in October, has been in a free limited beta for the last month. There are over 2,000 hours of content in the collection to start with, with classic stuff like Monty Python's Flying Circus and The Kids in the Hall on top of NBC's own programming. Late night shows Jimmy Fallon, Seth Meyers and Saturday Night Live will also stream just a day after they air on the big network. If you're interested, it's only $4 per month, but whether that's feasible depends on how many streaming subscriptions you already have.

In this article: 30Rock, av, comedy, entertainment, LateNight, NBC, Seeso, Series, SNL, streaming
All products recommended by Engadget are selected by our editorial team, independent of our parent company. Some of our stories include affiliate links. If you buy something through one of these links, we may earn an affiliate commission.