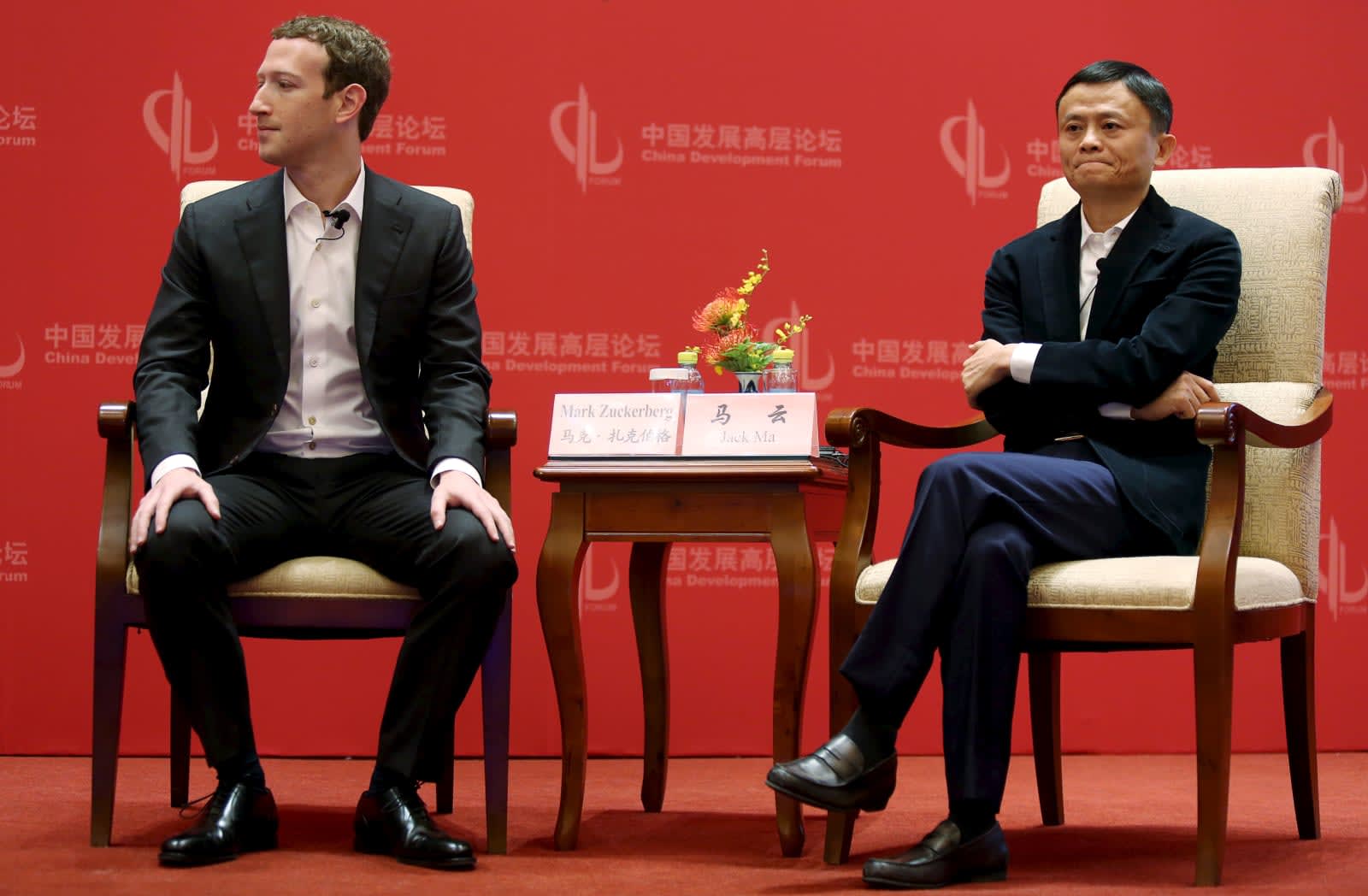 Facebook has largely been shut out of China since 2009, but that isn't stopping it from getting involved in the country... albeit in very roundabout ways. The New York Times has learned that Facebook released a photo sharing app in China, Colorful Balloons, that behaves almost exactly like the company's own Moments without any of the official branding that would lead to a guaranteed rejection. The app seems built to avoid rapid distribution (any shared photos include a broken link to Facebook's Chinese app), but it's otherwise a clear attempt to gauge how Chinese users share content.

In a statement to the Times, Facebook doesn't explicitly confirm or deny its involvement in Colorful Balloons. "We have long said that we are interested in China, and are spending time understanding and learning more about the country in different ways," a spokesperson says. However, the executive director of the purported developer, Zhang Jingmei, has attended at least one crucial meeting between Facebook and Chinese officials -- there's a real chance that she's a Facebook adviser or employee.

It's not certain that China's regulators were aware of the app, let alone who was behind it, and that could be a problem. While Facebook has bent over backwards to publicly court China, including multiple visits by Mark Zuckerberg (who even learned to speak Mandarin), this is decidedly more secretive. The government might balk at the idea of Facebook going behind its back, even if the app in question abides by local censorship laws. It's a calculated roll of the dice that might help Facebook understand the Chinese market, but could also jeopardize what little chance it had of regaining its rapidly dwindling influence in the area.

Source: New York Times
In this article: app, censorship, china, colorfulballoons, facebook, gear, internet, mobile, moments, socialnetwork, socialnetworking
All products recommended by Engadget are selected by our editorial team, independent of our parent company. Some of our stories include affiliate links. If you buy something through one of these links, we may earn an affiliate commission.