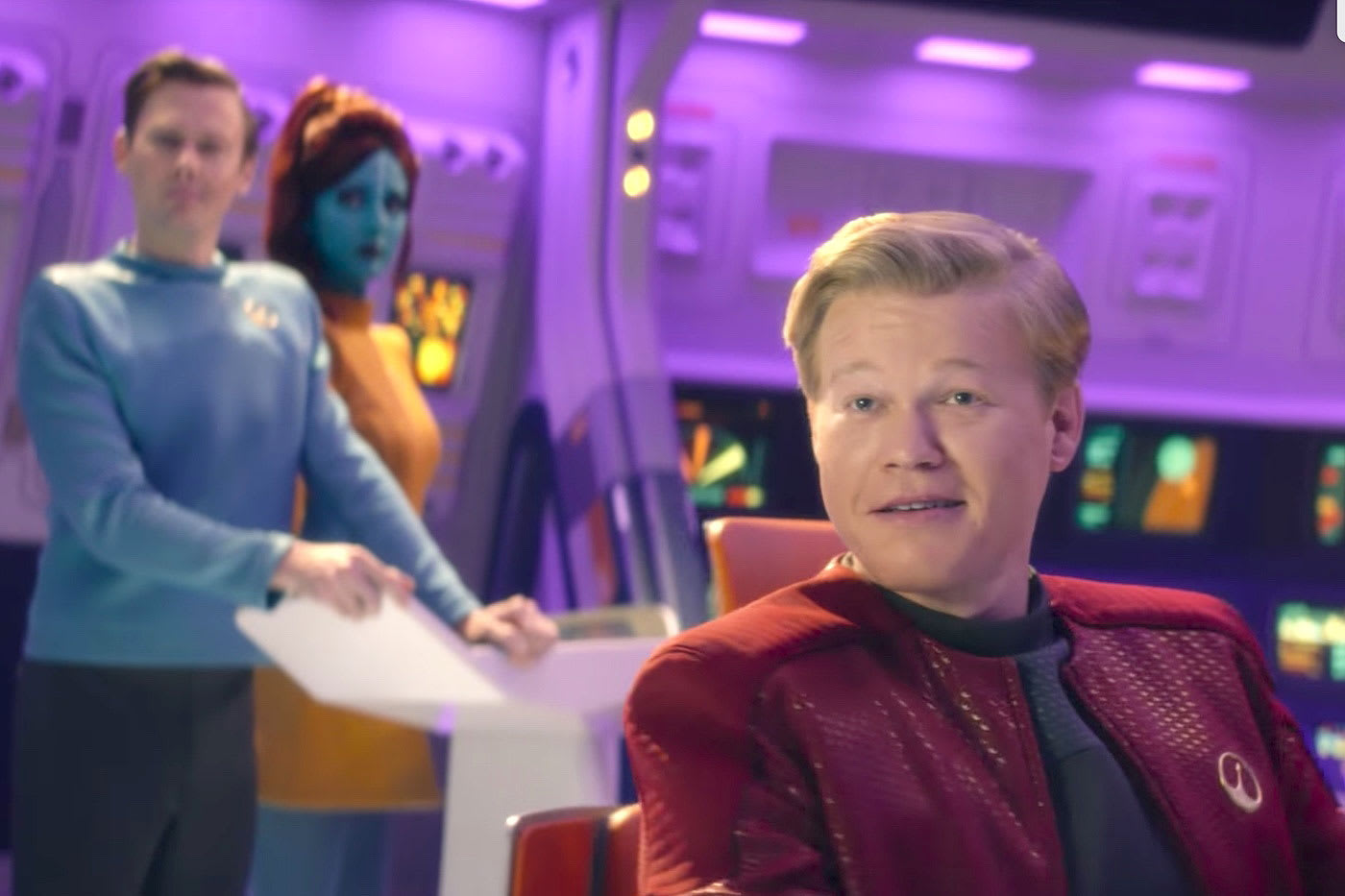 Black Mirror is coming back to depress us all, and Netflix has revealed the cast and directors for season four's episodes. If you thought the last season was perhaps a little too happy-go-lucky, the teaser below might reassure you that showrunner Charlie Brooker hasn't lost sight of what made the Twilight Zone-meets-modern-technology anthology series so compelling. Per Deadline, Jodie Foster is behind the camera for "Arkangel," which looks to focus on a family's new tablet.

In terms of star power on the other side of the lens, "USS Callister" features Jesse Plemons (Breaking Bad, Friday Night Lights) in the role of a very Star Trek-like starship commander. The other four episodes include "Crocodile," "Hang the DJ," "Metalhead" (which looks like it's about a killer robot) and "Black Museum." Unfortunately, the 50-second teaser clip is all we know about the next season and Netflix hasn't given a release date just yet.

Source: Netflix (YouTube)
Coverage: Deadline
In this article: av, blackmirror, charliebooker, entertainment, jesseplemons, jodiefoster, netflix, teaser, video
All products recommended by Engadget are selected by our editorial team, independent of our parent company. Some of our stories include affiliate links. If you buy something through one of these links, we may earn an affiliate commission.