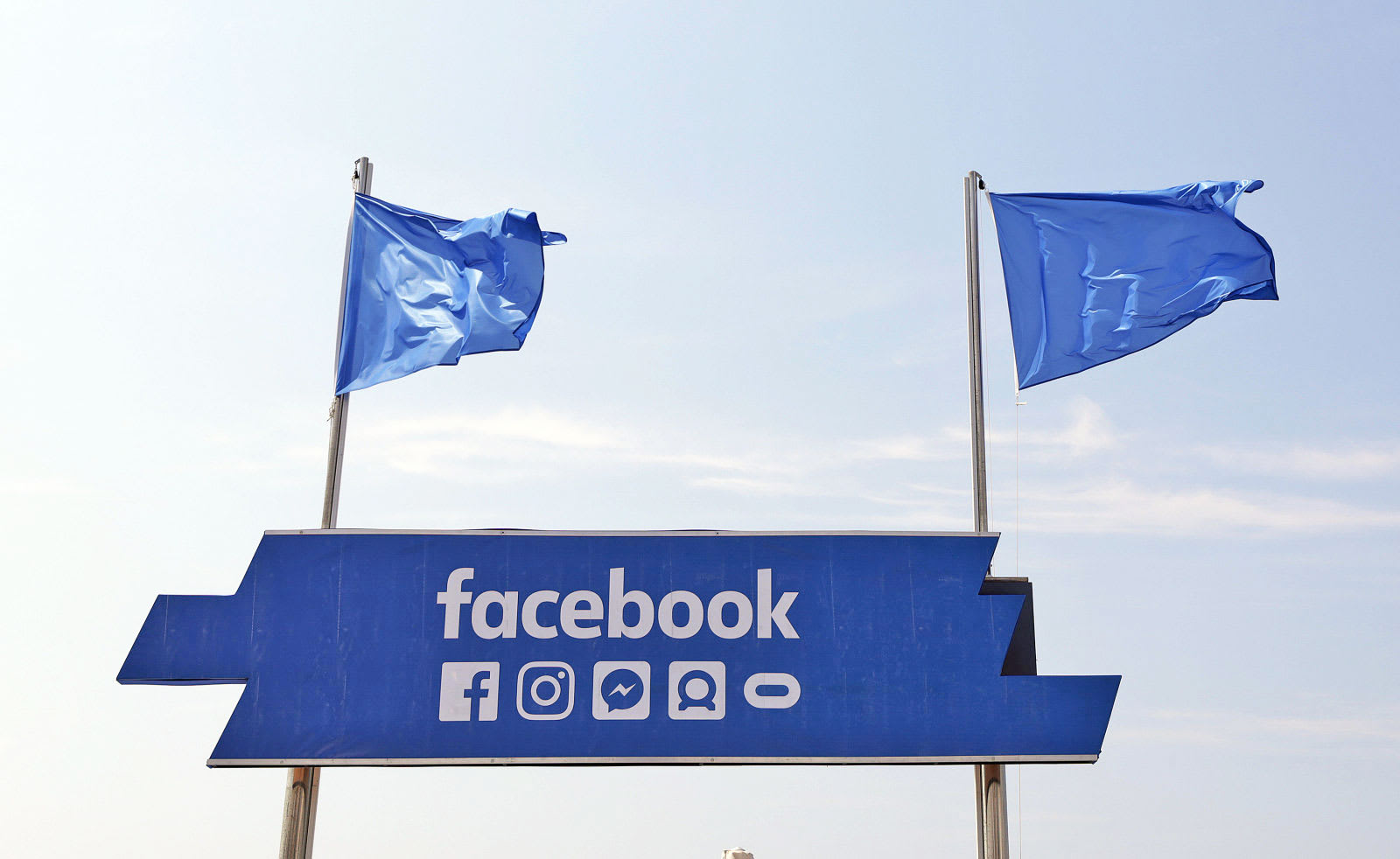 "Fake news" was one of the biggest buzzwords surrounding the hotly contested 2016 presidential election, with lots of attention focusing on Facebook's role as a platform for distributing misleading stories. After some reluctance, Facebook has slowly but surely taken steps to keep fake news distribution pages from finding a foothold, and today the company has revealed some data around how widespread the problem actually is.

Chief security officer Alex Stamos said in a blog post that Facebook reviewed ad buys and discovered that about $100,000 in ad spend from June 2015 through May 2017 was connected to 470 "inauthentic" pages and accounts -- and it looks like the pages were both affiliated with each other and run out of Russia.

This suggests a sort of fake news ring being operated out of Russia, and the Washington Post has more details on this shady-sounding endeavor. According to the Post, Facebook has told US congressional investigators that it sold the ads to a "Russian troll farm" that has a history of "pro-Kremlin" propaganda. Specifically, a Facebook official is reported to have said that "there is evidence that some of the accounts are linked to a troll farm in St. Petersburg, referred to as the Internet Research Agency, though we have no way to independently confirm."

These fake news pages and ads were found during a Facebook investigation this spring that looked into purchases of politically motivated advertisements. Approximately 3,300 ads had ties to Russia. Facebook notes that the "vast majority" of the ads it analyzed didn't reference a candidate, voting or the 2016 election specifically; instead, they were intended to "[amplify] divisive social and political messages." Examples of the topics they touched on included immigration, gun rights, LGBTQ issues and race concerns.

This follows work Facebook has done to curb the influence of such pages. The company recently started blocking ads from pages that promote fake news and also now limits the reach of News Feed posts that link to scammy, ad-filled fake news sites. Facebook has also been more proactive in recent elections, including France's presidential election in May and the UK snap election in June.

It's worth noting that Facebook told CNN's Tom LoBianco in July that is saw no evidence of Russian ads during the election, though CNN's Marshall Cohen says that it could have discovered the Russian influence in following weeks. Regardless, this news is the latest evidence that Russia tried to influence the outcome of the 2016 presidential election, something that the US intelligence committee has publicly believed since at least January of this year. In addition to this Facebook network, there's also evidence that Russia attacked voting systems in as many as 39 states.

Update: Adding an additional wrinkle to today's announcement, Reuters has heard from sources that Facebook briefed members of the Senate and House intelligence committees on its findings. Additionally, the company is said to have provided copies of the ads themselves and information about the buyers to Robert Mueller's investigation into alleged Russian interference.

Source: Facebook, The Washington Post
In this article: 2016presidentialelection, facebook, fakenews, internet, politics, russia
All products recommended by Engadget are selected by our editorial team, independent of our parent company. Some of our stories include affiliate links. If you buy something through one of these links, we may earn an affiliate commission.