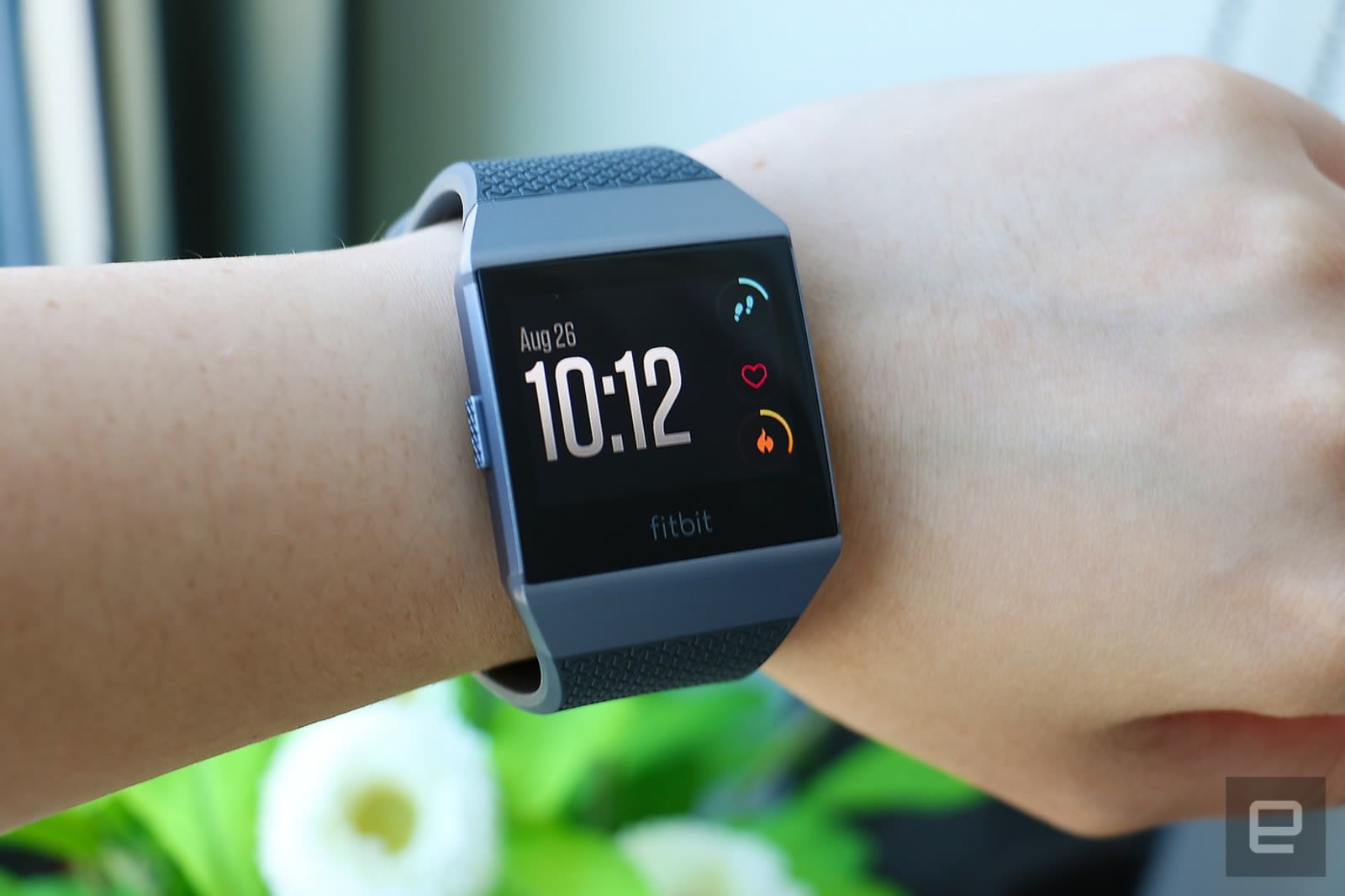 Fitbit is pairing up with Dexcom, a company that creates continuous glucose monitoring (CGM) devices for people with diabetes. In an announcement today, the companies say that their first initiative is to bring Dexcom's monitoring device data to Fitbit's new Ionic smartwatch.

For those unfamiliar, Dexcom's CGM devices work with a sensor that sits just under the skin and measures a person's glucose levels every few minutes in order to provide them with a bigger picture of where their glucose levels are and where they're heading. As of now, a transmitter attached to that sensor lets you see readouts of those levels on a smartphone or even an Apple Watch, but soon you'll also be able to see them on Ionic's screen.

Dexcom and Fitbit say they're hoping to get this feature available to Ionic users in 2018 and are working to develop other diabetes management tools in the future. "We believe that providing Dexcom CGM data on Fitbit Ionic, and making that experience available to users of both Android and iOS devices, will have a positive impact on the way people manage their diabetes," said Dexcom's CEO, Kevin Sayer, in a statement.

Source: Fitbit and Dexcom
In this article: apple, dexcom, diabetes, fitbit, fitbitionic, gadgetry, gadgets, gear, GlucoseMonitor, medicine, smartwatch, wearables
All products recommended by Engadget are selected by our editorial team, independent of our parent company. Some of our stories include affiliate links. If you buy something through one of these links, we may earn an affiliate commission.