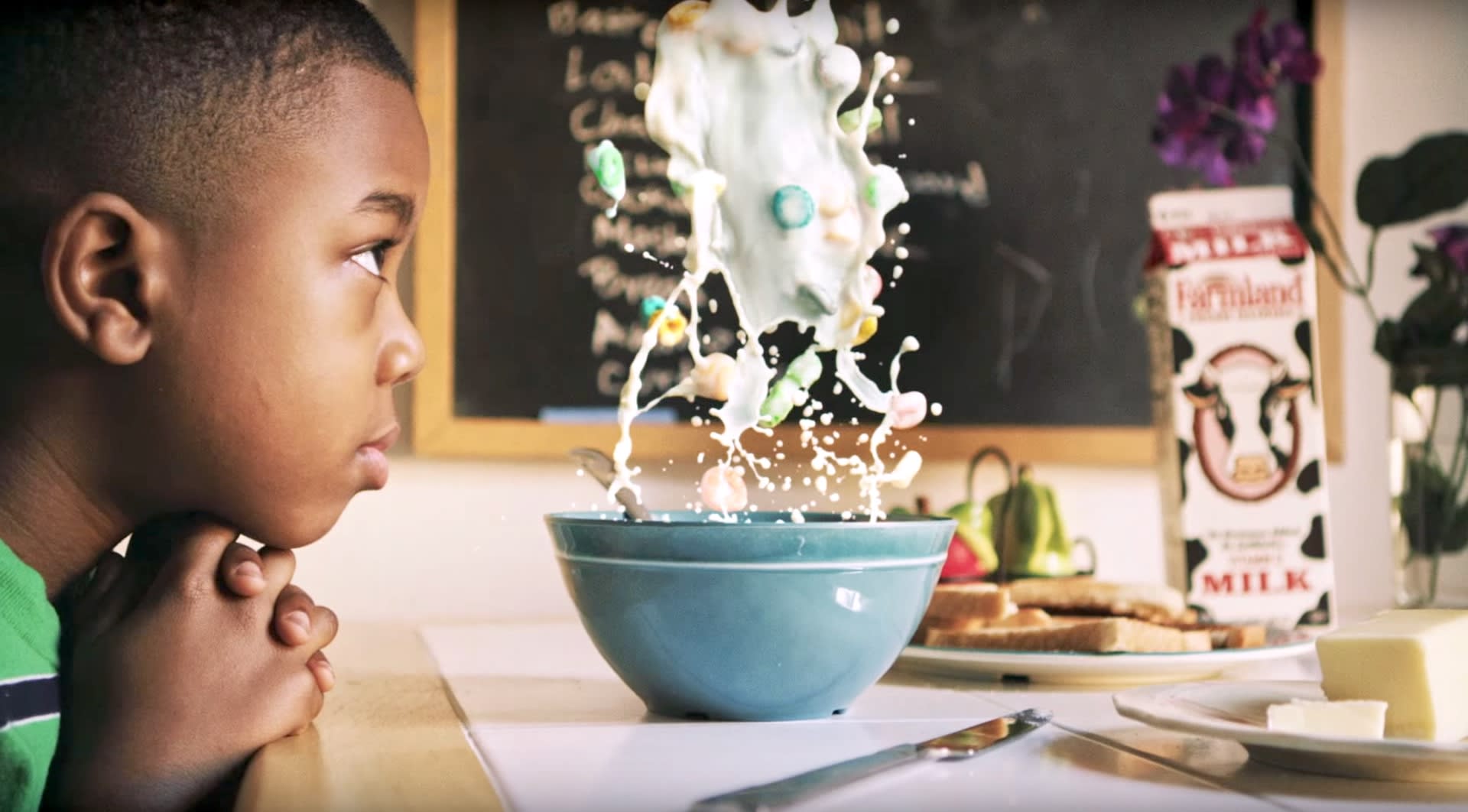 Finding superhero stuff on Netflix isn't difficult whatsoever, but the streaming service and actor Michael B. Jordan have a new type of origin story in mind. Raising Dion asks what it'd be like to, as its name suggests, raise one from childhood. Dion has telekinetic powers, can summon blue flames in his hands (perfect for roasting marshmallows indoors), make himself literally invisible and teleport. He's still very much a seven year-old boy though, and doesn't quite have a handle on the hows and whys of his powers. For example, he asks his mom why his poop isn't invisible too. It's a fair question.

The only thing that might turn some folks off is that, at least based on the video below, a lot of the footage could be handheld and from various cameras Dion's mom has placed around her apartment. So it might have a sort of found-footage or faux-documentary feel to it. That might change, as the clip is actually for a short film of the same name. Variety reports that Netflix has ordered 10 episodes of the show. No date was given for when it'll premiere, but if you're curious for an early look, you could always take a peek at the comic book the show and short film -- written by showrunner Dennis Liu -- is based on.

Via: Variety
Source: Raising Dion, Netflix
Coverage: Raising DIon
In this article: av, dennisliu, entertainment, michaelbjordan, netflix, netflixoriginal, nycc, nycc2017, raisingdion, superhero
All products recommended by Engadget are selected by our editorial team, independent of our parent company. Some of our stories include affiliate links. If you buy something through one of these links, we may earn an affiliate commission.